Jeep19
In a year of wondering what is next, one thing we can all be sure of is that our beloved Jeep brand remains strong...

In a year of wondering what is next, one thing we can all be sure of is that our beloved Jeep brand remains strong and rolling forward! FCA US, LLC (Fiat Chrysler Automobiles) reported second-quarter sales of 367,086 vehicles – a 39 percent decline over the same period a year earlier – as the economic havoc caused by the COVID-19 pandemic in April was partially offset by the stronger than expected retail sales rebound in May and June. And even though production was halted in many of the plants, they have since reopened and are building Jeeps as quick as they can. 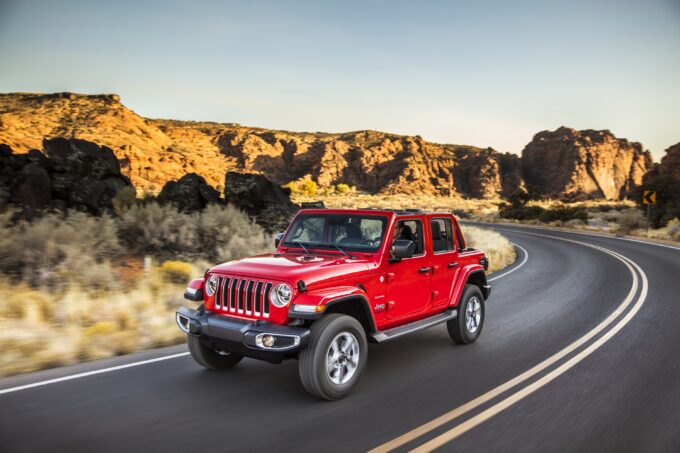 About 20 percent of new sales leads now come from online retailing compared with about 1 percent a year earlier. The carnage was felt across all brands and every model except one, with the lone bright spot being the Jeep Gladiator. The Gladiator, however, was a new model last year and was still ramping up so the results are not a good gauge. 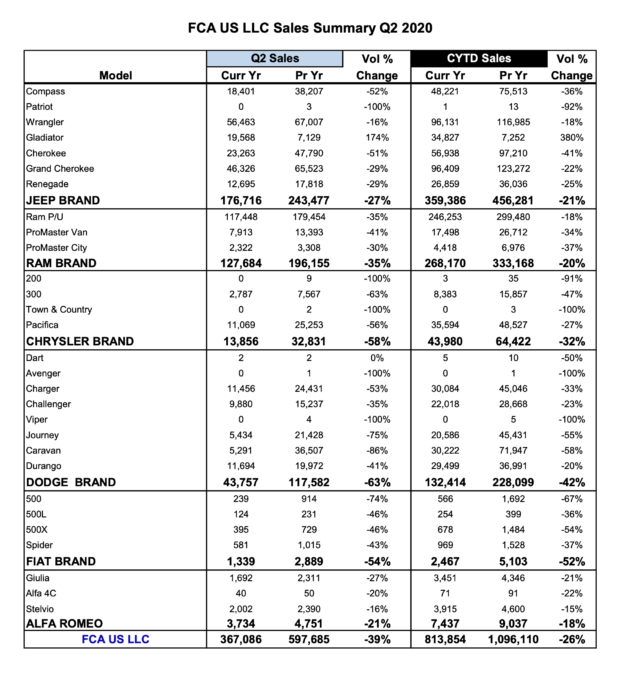 The Jeep® brand also launched its first #JeepTopCanine search this summer, leading up to National Dog Day, which was on Wednesday, August 26. Jeep enthusiasts are known to have their dogs buckled up with them as they seek out adventure, proudly featuring them along with their favorite Jeep vehicle in social media content through the years. So this year, Jeep owners, fans and followers posted the best photo of their pup with their Jeep brand vehicle and tagged it with #JeepTopCanine on Instagram and Twitter, or uploaded it to www.JeepTopCanine.com, to enter. There were 8 finalists: 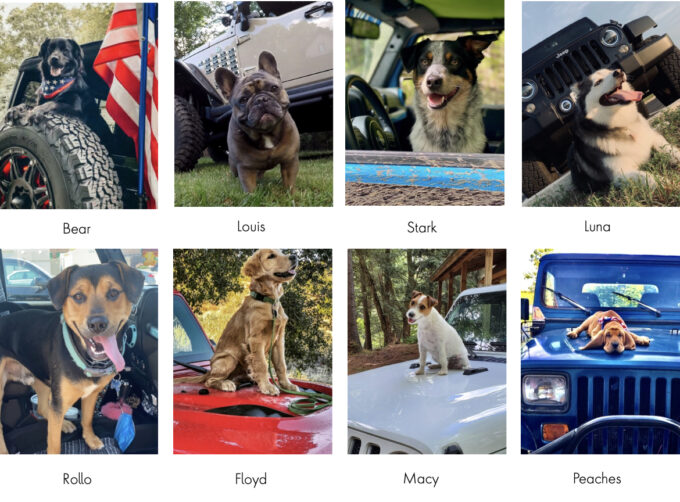 Jeep® announced Bear as its #JeepTopCanine winner, as voted by fans. Bear, who was chosen from thousands of entries for the honor, has been crowned the favorite dog among the eight finalists

In other news, it seems that Jeep is preparing for battle with the upcoming Ford Bronco. According to CarAdvice, a four-page brochure has surfaced online, touting the advantages Jeep’s Wrangler enjoys over the incoming Ford Bronco – heating up competition before the Bronco has been released. The brochure is meant as a training tool for distribution to Jeep dealers. 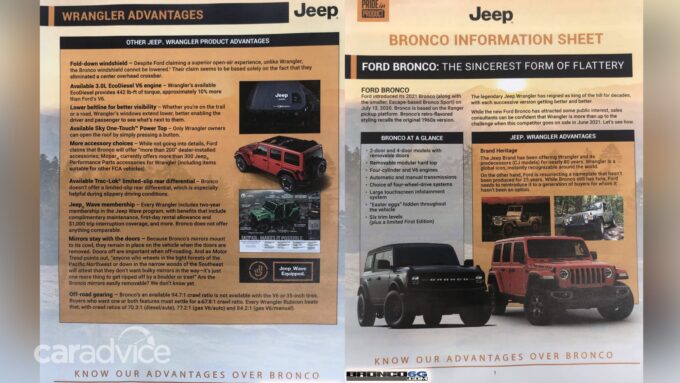 You can read the full article here: CarAdvice