Something Different and Land Use

Land Use UpdatesLifestyle May 11, 2021 Corey Osborne

As most of our followers know, we are really good at inconsistency! We have been behind the scenes of the website trying to make...

As most of our followers know, we are really good at inconsistency! We have been behind the scenes of the website trying to make changes in order to provide a better experience for our readers and watchers. But, even the best intentions sometimes fall apart. Updates, upgrades, server timeouts and failed uploads are all a part of todays electronic world.

As I was struggling to make a backup of the entire website before we changed and upgraded it significantly, I received an email about a place that I had travelled to a number of years ago…that is no longer there. It was a unique place…one off the beaten path…like many of the offroad places we visit. However this place was on pavement.

This place is, or was, in Pennsylvania, near the famous town of Pottsville, home of the Yuengling Brewery, America’s oldest brewery! 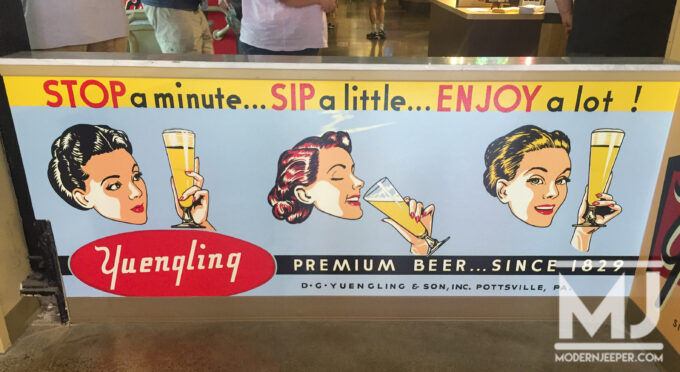 The place I’m referring to is Centralia, PA., home of the Graffiti Highway.  What was once a sprawling landscape of mountains and pristine wilderness has developed into a town of bottomless sinkholes and toxic gas. Inhabited by Native Americans until 1749 when they sold it to colonials for $650 USD, the discovery of anthracite coal led Centralia to develop into a bustling mining town. At its peak, it was home to almost 2800 workers, boasting its very own schools, churches and saloons. 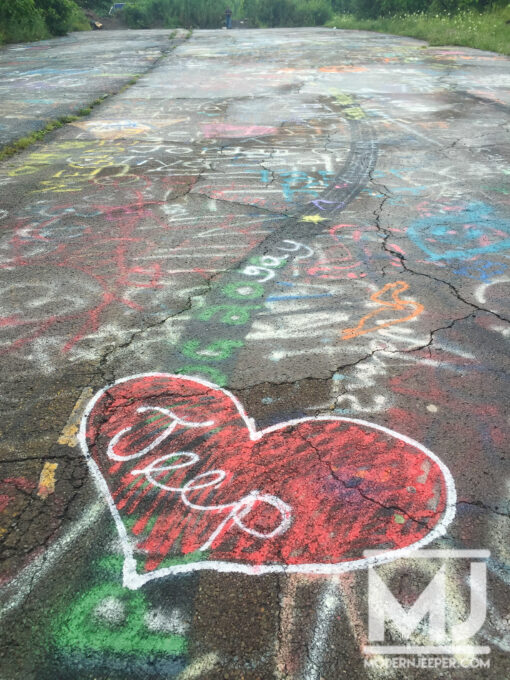 When five firefighters participated in the Memorial Day ritual of burning garbage behind the town’s Odd Fellows Cemetery in the spring of 1962, they unintentionally lit the site of an anthracite coal mine into flames. The blazing fire quickly migrated into surrounding mines, and all attempts to extinguish it failed for decades to come. Residents fled Centralia at the onset of carbon monoxide related health concerns, and by 2010, less than a dozen of the population remained. Experts predict the fire to continue burning for the next 250 years. The state of Pennsylvania announced that new residents are not welcome in Centralia due to its sinkholes and hot-to-the-touch highways, and the town will see its end when the remainder of its population dwindles to zero. 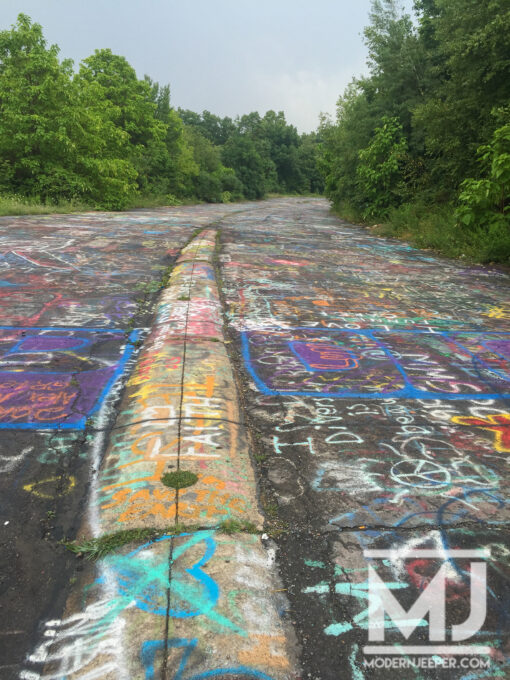 PA Highway 61 is closed and has been for some time. And now, in the last year, the highway has been bulldozed. Gone. 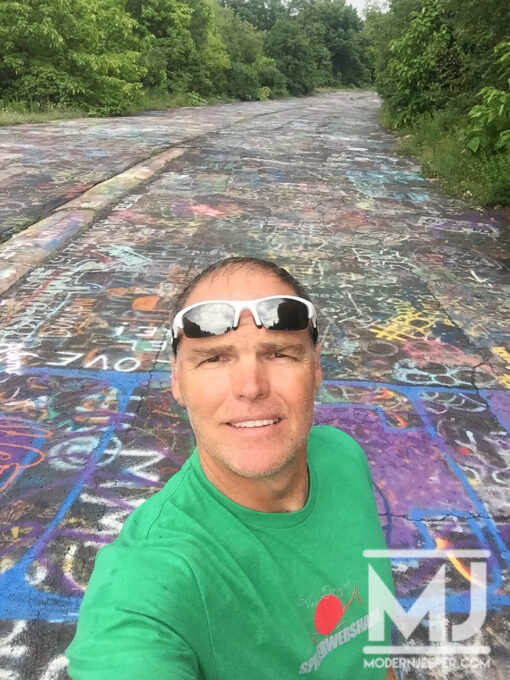 I know that this place was closed and dozed for safety reasons. I get that. But it reminded me of how easy it is to lose land. Lose trails. Lose places.Our friend Del Albright remembers places in Death Valley that he used to go, that are now closed. Off limits. Lands that we used to be able to explore and learn about are now simply closed. It would be rare to get any of these lands back after they have been removed from many forms of access.

So, take some time. Get involved. Save our trails and roads and lands! Once they are closed, they won’t likely be reopened.