[pics] [Repost] Death Valley – Imagine If There Was A Place…Intro

death valley14 Overlanding27
Editor’s Note: As we get closer to our next Death Valley Adventure, a recap from this year’s trip seemed appropriate. Words to describe Death...

Editor’s Note: As we get closer to our next Death Valley Adventure, a recap from this year’s trip seemed appropriate.

Words to describe Death Valley have been difficult for me. It is a place that is more diverse and amazing and beautiful than I could ever imagine. Literally, for 8 days, I kept thinking “how can this place continue to amaze me more every hour that I spend here?”. 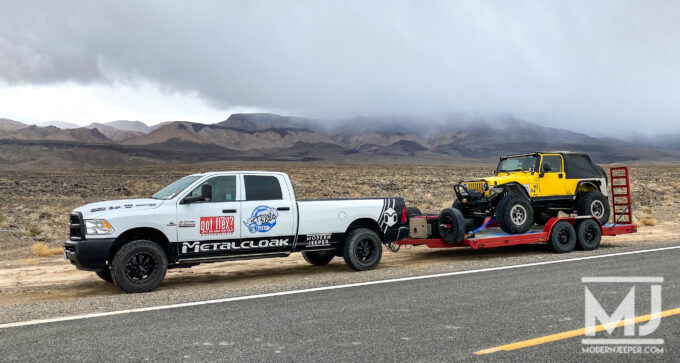 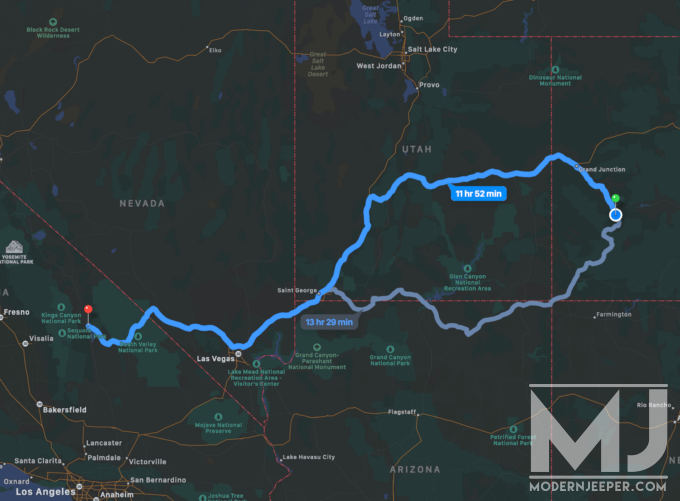 Most of you know that I live in Colorado…so first I had to get to our starting point which was in Lone Pine, CA. The route from Colorado to Las Vegas, NV is a drive that I make quite frequently, and while it too is very scenic, I was not expecting just HOW scenic the route was from Beatty, NV though a portion of Death Valley National Park. In fact, once turning Northwest outside of North Las Vegas, the scenery only gets better and better! 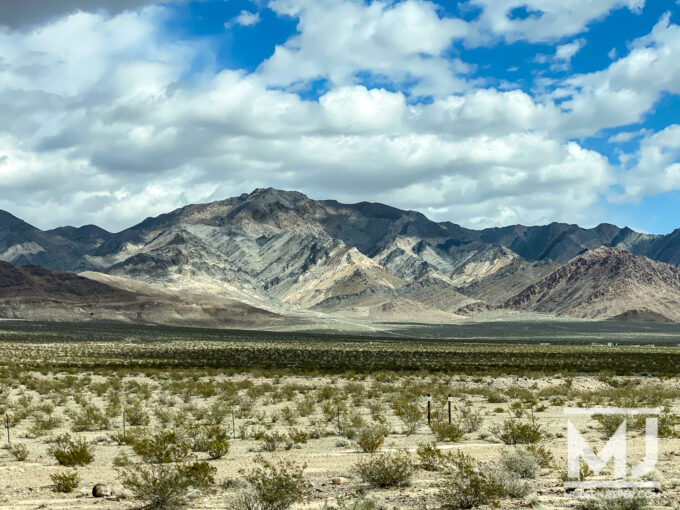 My plan was to drive the 95, up through Indian Springs and Creech Air Force Base (home base of the American Drone Fleet), past the area known as “Mercury” (a VERY interesting place), up past “Big Dune“, along the Amargosa River and into the town of Beatty. Which worked pretty well, except for the fact that there is literary ZERO fuel along this route except in a little place called Area 51 in Amargosa Valley. 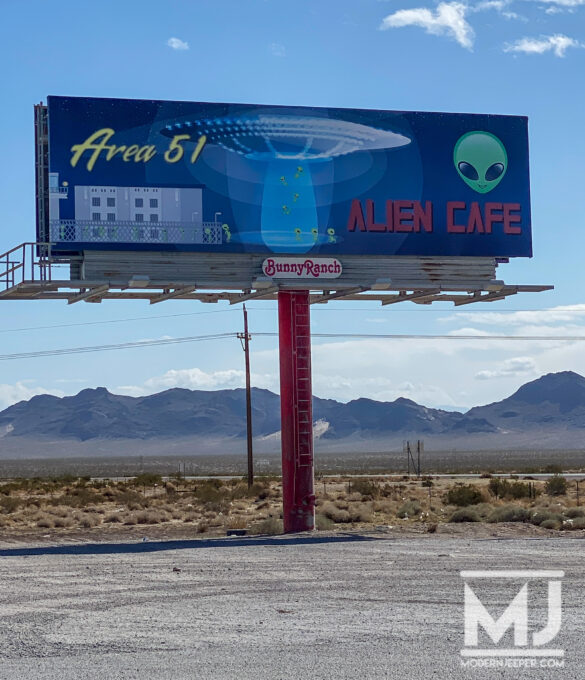 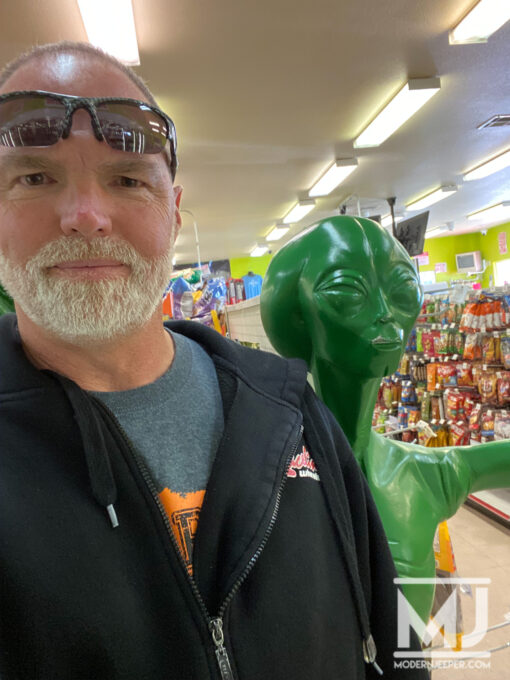 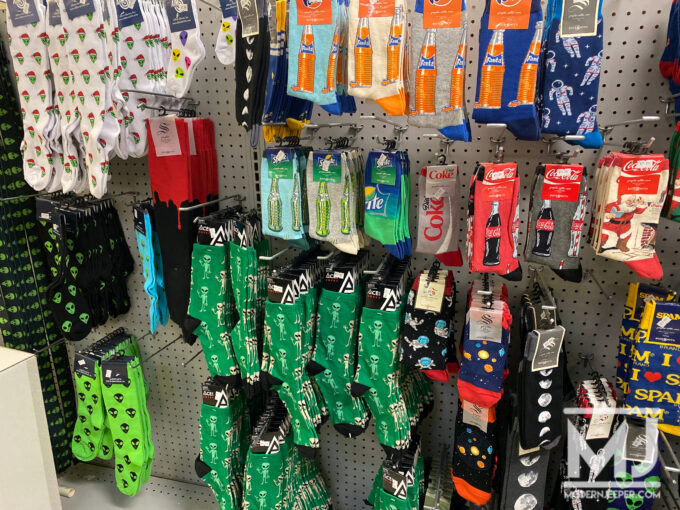 Turns out that I have been through Beatty before, I just really didn’t remember it. It was in 2013 when I signed up to run a Tough Mudder in Las Vegas, and the event was held on some property out east of Beatty. I’m guessing I was delusional before and definitely after the race. 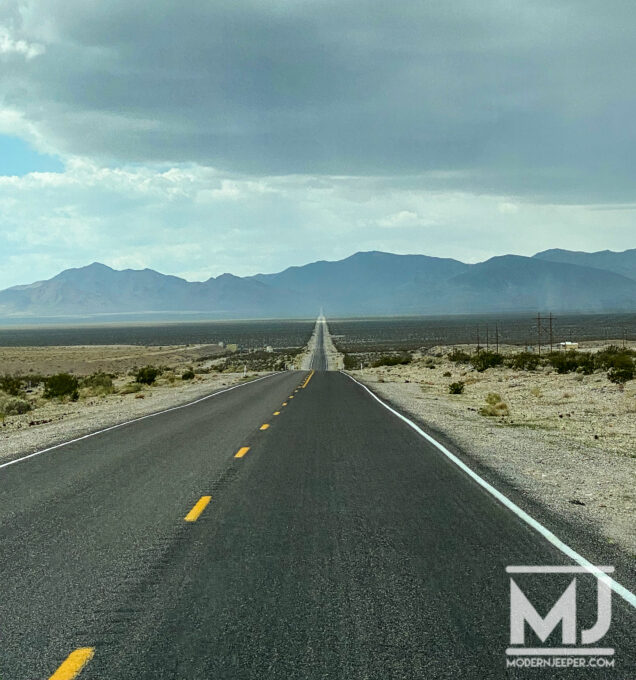 After making the left turn in Beatty and heading towards Death Valley and Lone Pine, I was on the home stretch! Highway 374…a straight shot into Lone Pine! Kind of. Well, not really. 374 turns into 190 which does go into Lone Pine…but it is far from straight…and is also known as Daylight Pass Road. 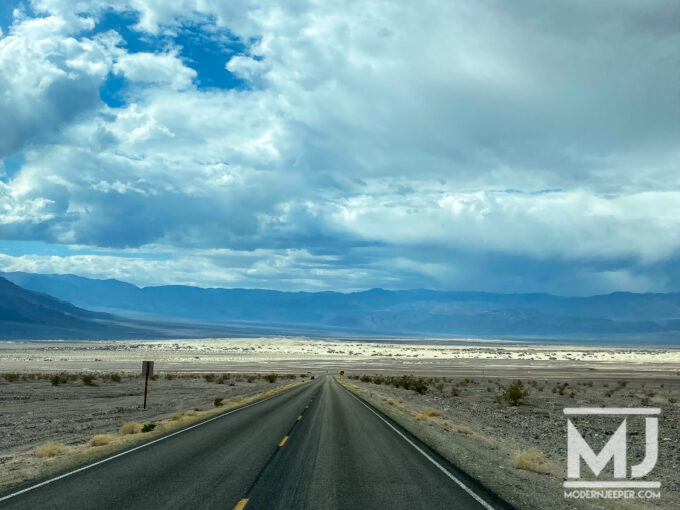 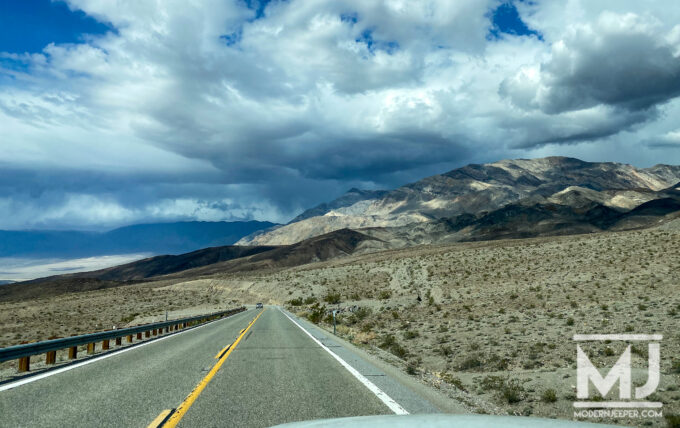 Living in Colorado, I’m used to mountain passes, but the passes along this route are extreme! This route travels from sea level to 4000+’ back to sea level (or below) a few times. You will travel through places like Stovepipe Wells, the Emigrant Campground, over Towne Pass (4963′) into Panamint Springs (more on this place later!), past the Father Crowley Overlook and finally back down into the Owens Valley along side the Inyo Mountains. 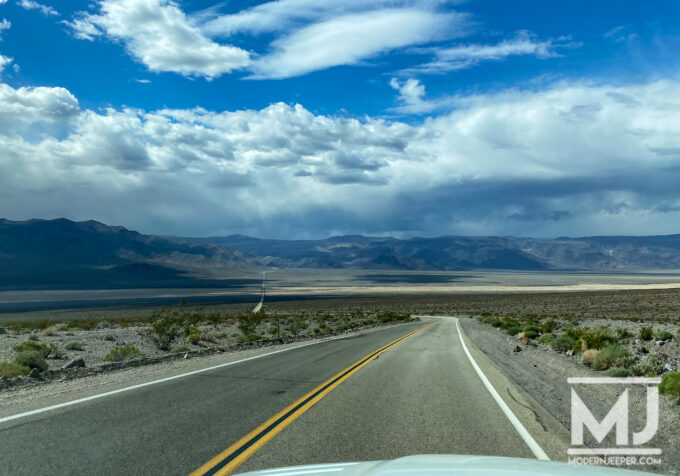 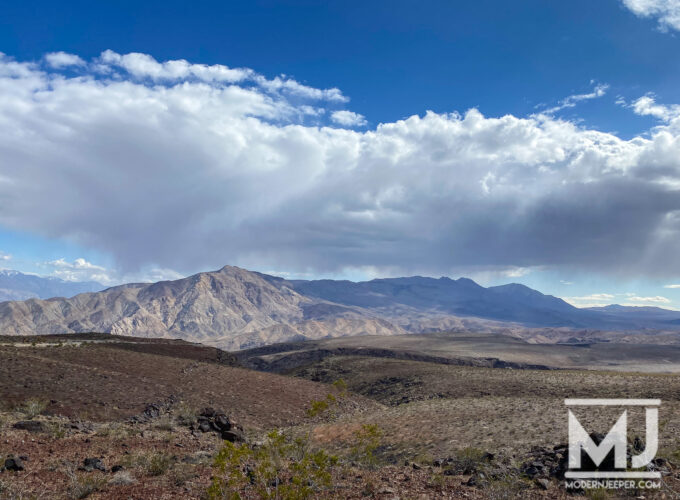 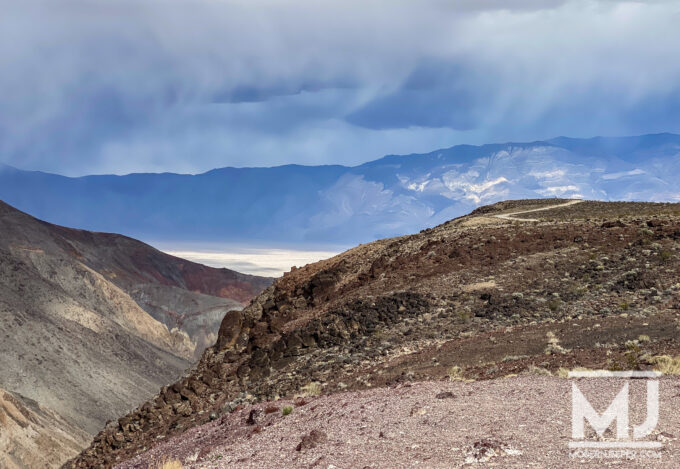 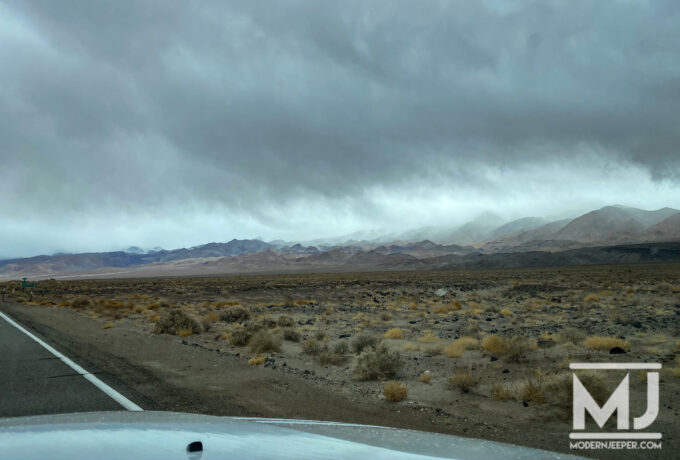 Our Adventure begins from Lone Pine, California, a town of about 2500 people near the Alabama Hills and Mount Whitney. This town has HISTORY! Around 1920, a movie production company discovered this place and in the following decades over 400 films and 100 TV episodes were filmed here! Films like High Sierra (Humphrey Bogart), Tremors (Kevin Bacon), Gladiator (Russell Crowe), and Maverick (Mel Gibson), just to name a few. Our base camp/hotel was the Dow Villa, centrally located in town, and near some great restaurants, camping stores, outfitters, etc. 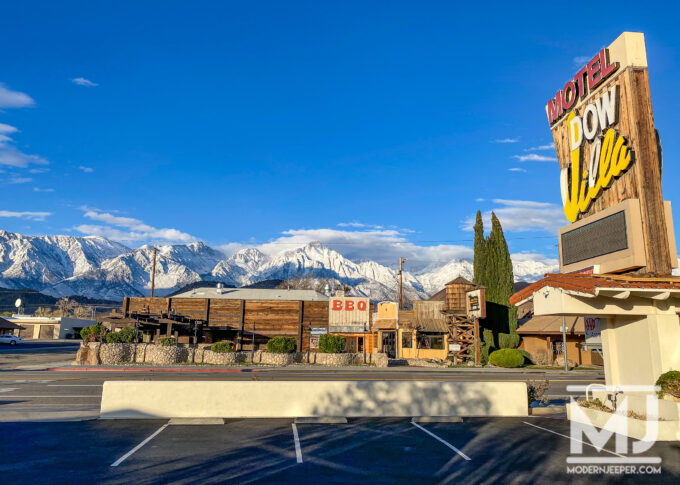 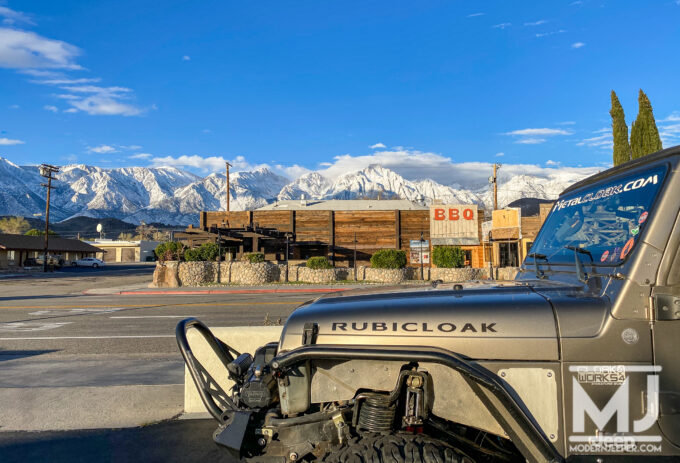 By the way, that’s Mount Whitney in the background after the snow overnight. It’s only the TALLEST mountain in the contiguous US, with an elevation of 14,505′!

I used GAIA GPS pretty much exclusively during this trip. You can see the exact routes and trace the routes we took through the following links:

We have arrived at the beginning! Now the MJ Adventure begins!

PS – The links throughout this story, tell even another story…Stay tuned for Day One!

So, I asked in the beginning…can you imagine such a place? I couldn’t before…but I can now.