Land Use15
Imagine if a large oil and gas company, not even based in Utah, ended up with control of a large chunk of land in...

Imagine if a large oil and gas company, not even based in Utah, ended up with control of a large chunk of land in Moab and pursued its development! 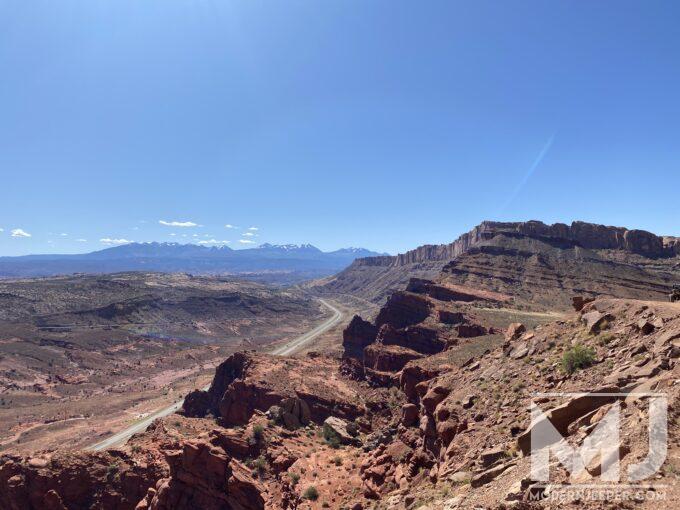 Due to the Mineral Leasing Act of 1920, legislation that makes it possible for companies like Prairie Hills Oil and Gas to use parcels of public land for drilling purposes, North Dakota-based lawyer Craig Larson looks to be at the front of this charge, as they propose to lease a chunk of territory between Arches and Canyonlands National Park. 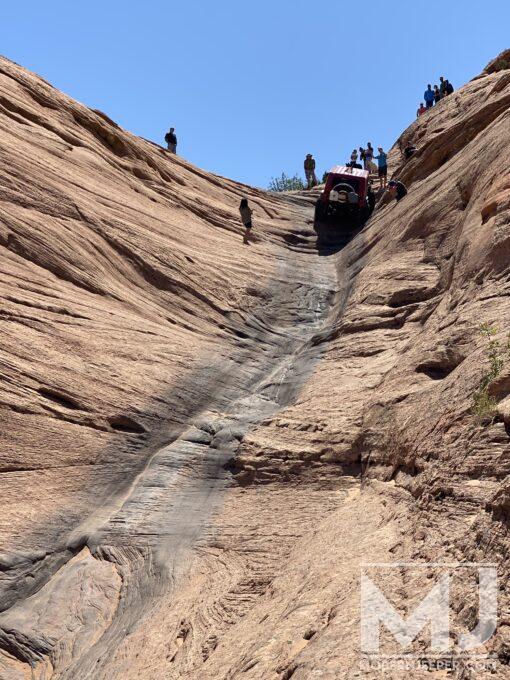 Whoever offers up the most cash will end up with the control of the land, which goes up for auction in September. 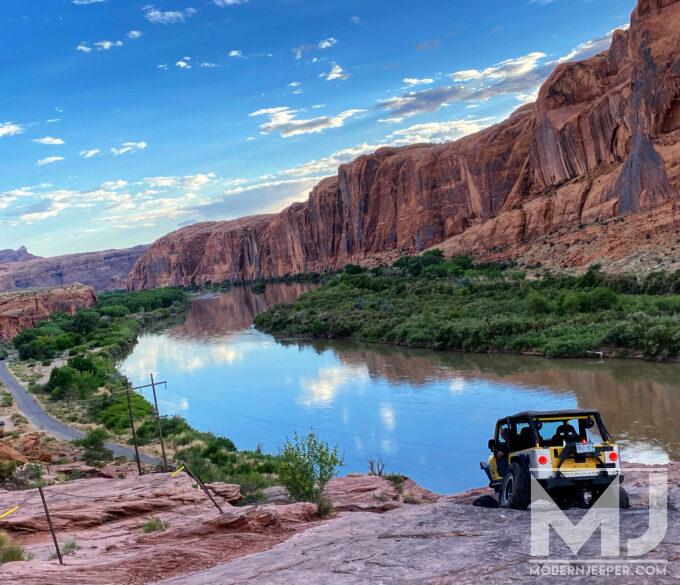 The full story can be found here:

The ModernJeeper Show, Ep. 38 – Being a Jeep Listener, Wheeling in Tennessee, Banning Sex in Pods, and Mayday Miami