As a second step into the beauty of the San Juan Mountains and the surrounding area, we are going to take a drive from a road that begins near the top of Dallas Divide just above Ridgway, Colorado, called Last Dollar Road. A scenic alternative to the paved highway when traveling between Ridgway and Telluride, the road is accessible most of the time by 2 wheel drive vehicles, but in less than perfect conditions can require 4 wheel drive. 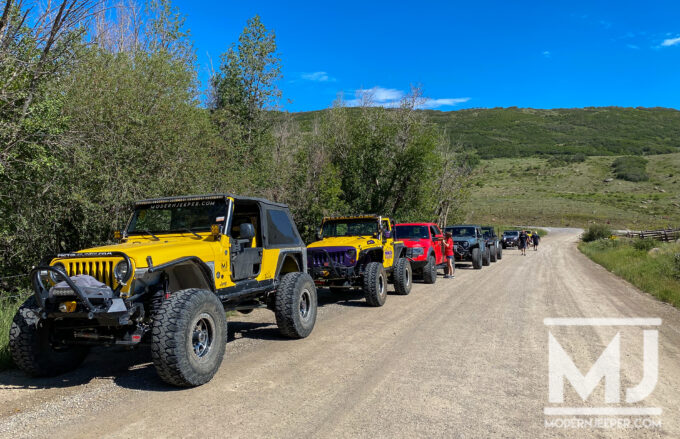 A quick Wikipedia search tells us that Dallas Divide (el. 8,983 feet) is a high mountain pass in the United States, located on State Highway 62 about 12 miles west of the town of Ridgway.

A toll road was first constructed over Dallas Divide in 1880 linking the town of Dallas near Ridgway with Telluride. In 1890 the Rio Grande Southern Railroad was built over the divide from Ridgway to Telluride. 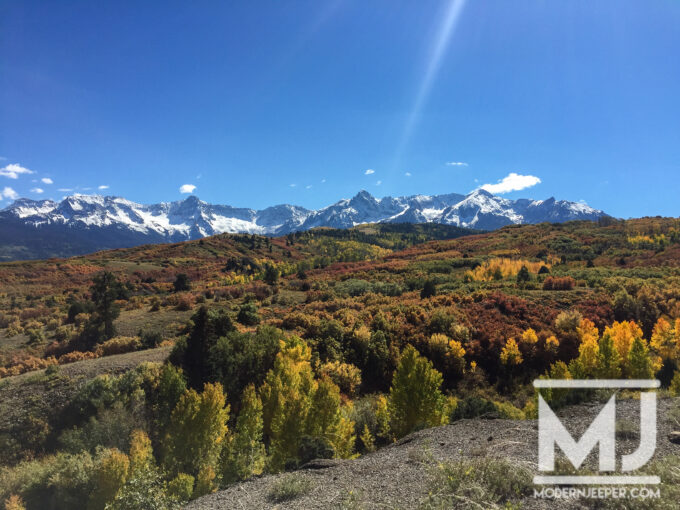 And is an easy and very scenic drive into Telluride! 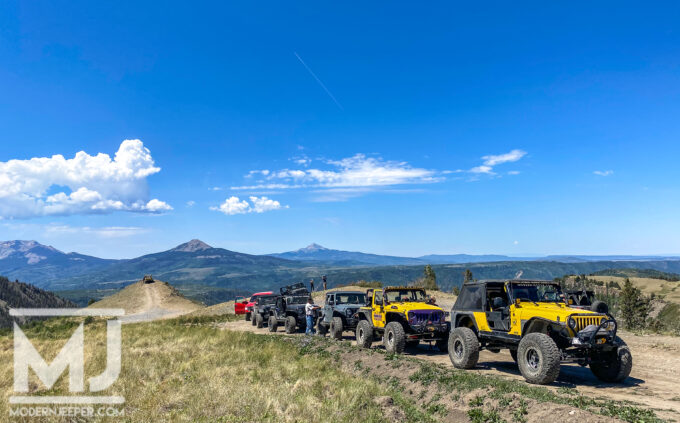 Don’t miss the clear view of Wilson Peak, recognizable not only to geo-savvy Coloradans, but also to anyone who’s ever examined the label on a Coors bottle! 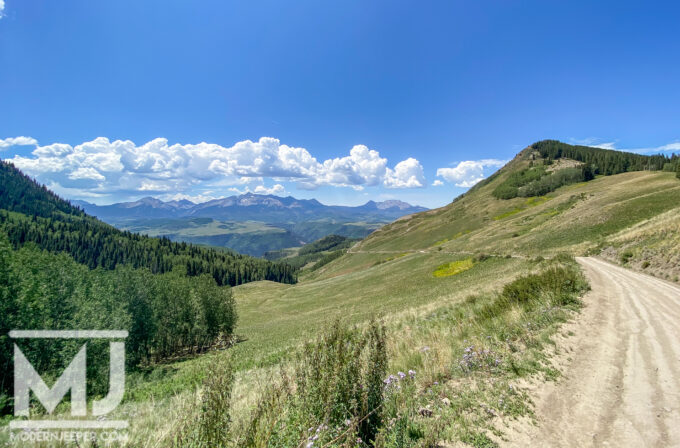 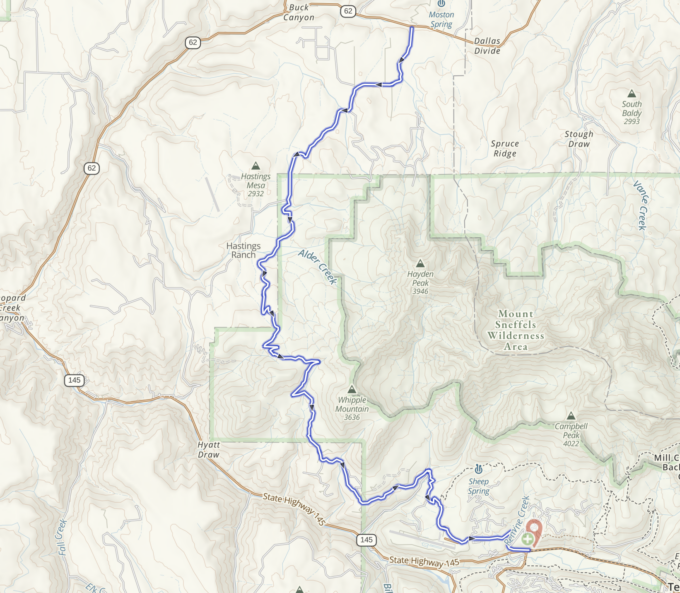 The drive itself takes about 2 to 3 hours depending on how often you stop for pictures! There’s plenty of gorgeous fields, flowers, forests and mountains to see along the route, as well as local wildlife, cattle and horses. The opening and closing scene in John Wayne’s 1969 film, “True Grit”, was filmed on Last Dollar Road.