We all know who our favorite and fastest woman in the world on four wheels is and now it’s official! Jessi Combs is the...

We all know who our favorite and fastest woman in the world on four wheels is and now it’s official! 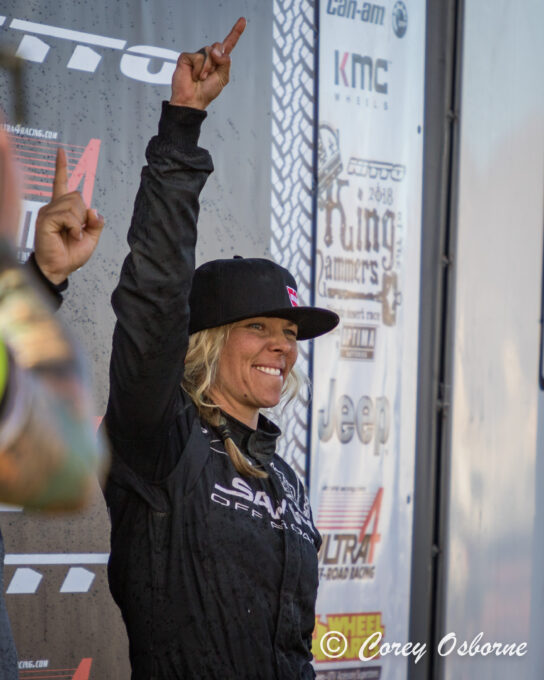 Jessi Combs is the fastest woman in the world!

“I was woke up Monday by a reporter from the London Times telling me that Guinness World Records would be releasing today that Jessi Combs had officially broke her world landspeed record.

I really don’t know how I feel about this at all as no record could ever be worth her not being here, but it was a goal that she really wanted – and as hard as it is for me to even look at the car without crying. I’m so proud of her. She woke up that morning to an alarm saying “lets make history” and we had an absolutely amazing day. On the morning run she broke her previous top speeds and we went back to the trailer and had a long heart to heart – she had a few things that were bothering us safety wise and I told her I would support her no matter what she decided to do. That afternoon we booked a house in Lake Tahoe for the next night, and she decided she was going to run that one last afternoon run to back up her record and then walk away from it for good and let her back up driver go for the overall world record instead of her. That was to be the last time she ever got in that car. It has torn me apart that all I had todo is say let’s go and we would have left before that run, she asked my opinion and I told her Togo for it if it was what she wanted. That conversation has torn me apart everyday since the accident. 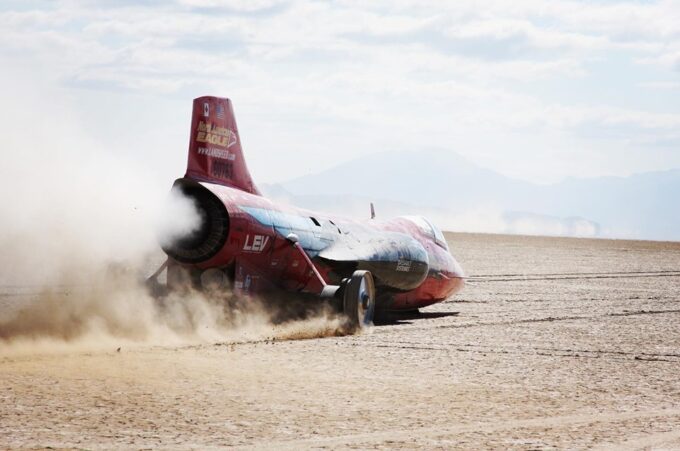 On her final record run the front wheel assembly failed and as she decelerated just past the end of the run, it came apart and went up into the electronics/mechanical bay behind her seat and caused the accident. There was nothing that she could do and she did everything perfect. I don’t know that this is anyone’s business and it has been hard for me to talk about, but I have been asked about several false narratives lately that she had done something wrong and I can’t live with anyone saying that anymore. I was in the safety vehicle beside her as she was slowing down when the accident happened, I watched the accident live as well as the onboard footage that was recovered. I can 100% tell you beyond any doubt that she did everything exactly as she was supposed to.” 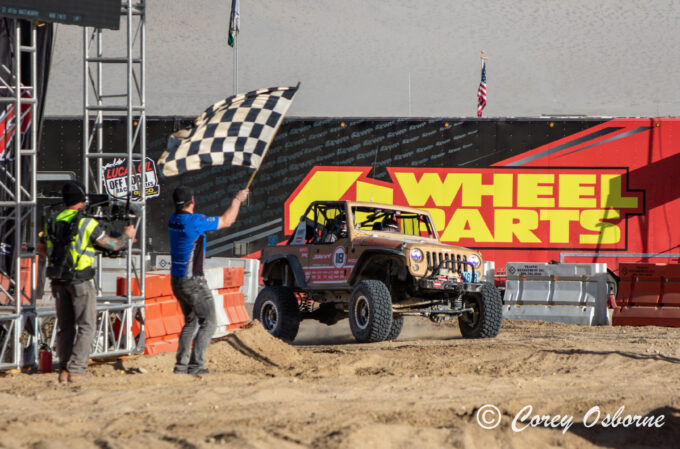 Jessi died while attempting to set the record in the Alvord Desert in Oregon. She managed to complete two successful high-speed runs in a jet-powered car: one at 515.346 mph and one at 548.432 mph. The average of the two runs, 531.889 mph, was submitted for consideration by Guinness officials, and it isn’t clear how they arrived at the final figure of 522.783 mph for the record.

Most remember her from her appearances on TV shows such as “Mythbusters,” “All Girls Garage,” and “Overhaulin’,” she also competed in sanctioned motorsports events, including the Baja 1000 and King of Hammers. Her first-place finish at the latter earned her the nickname “Queen of Hammers.” But those close to her remember her big smile and positive, driven attitude. She is missed by many every day. 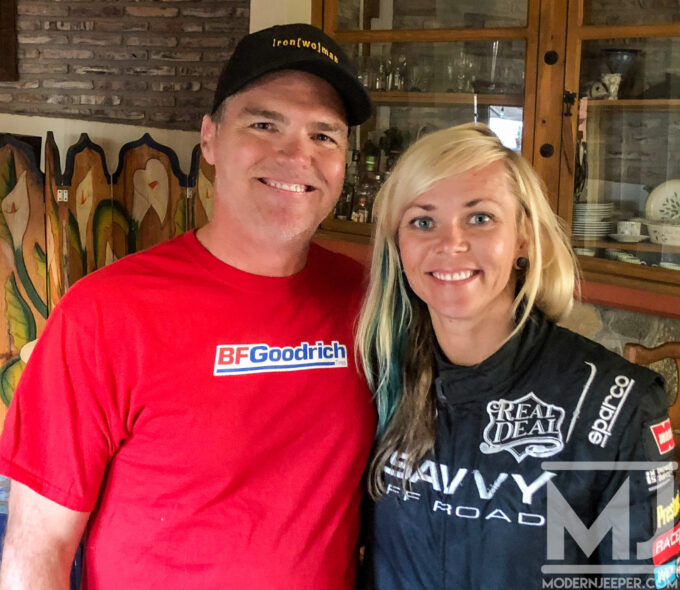