Special flashback for our Jeeping beach lovers!  In 2015 we conducted the first CTI Tour (Corner Travel Index) that included the famous Jeep Beach event so many folks enjoy.  Corey Osborne, Mr. ModernJeeper has pretty much been on the road since then, sharing this amazing experience with thousands of Jeepers.  Enjoy the pics (first published May 21, 2015).

The Jeep community remains to be one of the most impressive collaborations of people I have ever been involved with or a part of. During the months of April and May, Modern Jeeper traveled almost 7000 miles on our first scheduled CTI tour (Corner Travel Index), meeting jeepers, installers, retailers and racers from all over our wonderful country. The common interest that was shared everywhere was the desire to be outside, be social and interact with others that share our same passions. 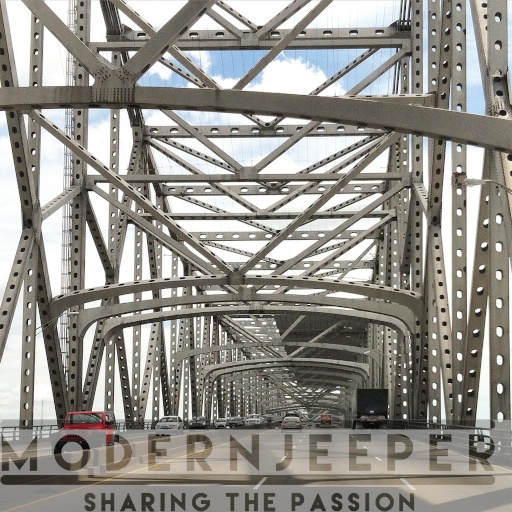 The first stop on the tour was at West Texas Offroad (West Texas Facebook Page), home of the makers of the Redneck Ram steering assist. With heavy rains earlier in the day we were concerned that the turnout would be less than stellar, but it turns out that the folks in West Texas wouldn’t let a little rain spoil their chance to get outside and see how their rigs would flex on the CTI Trailer! What a great start to our tour! If you happen to be near San Angelo in West Texas, be sure to stop by and say hello! 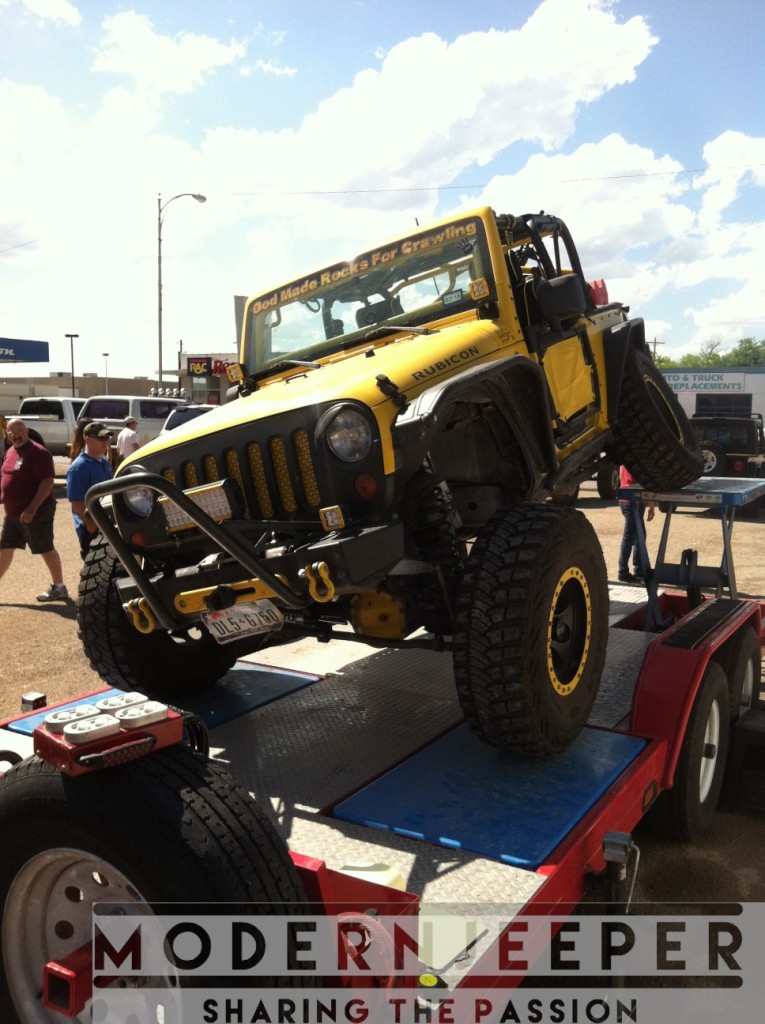 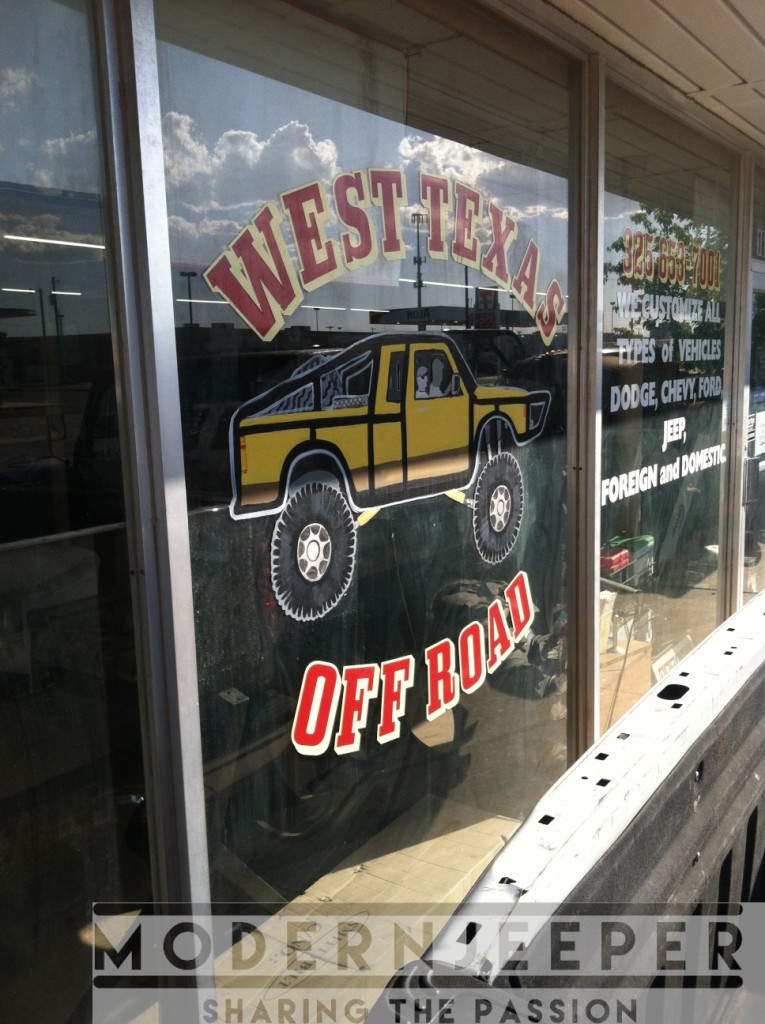 Headed for a fundraising event just outside of Dallas Texas we were still chasing storms and rain, but our arrival at the 1st Annual Crusin for St. Jude Event brought nothing but clear blue skies and mid eighties! Maxxed Performance (Facebook Page) brought out their best of show vehicles along with some awesome customized rigs from Wicked Offroad. 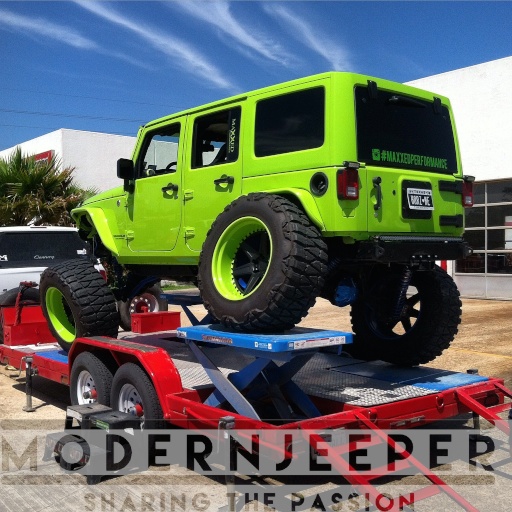 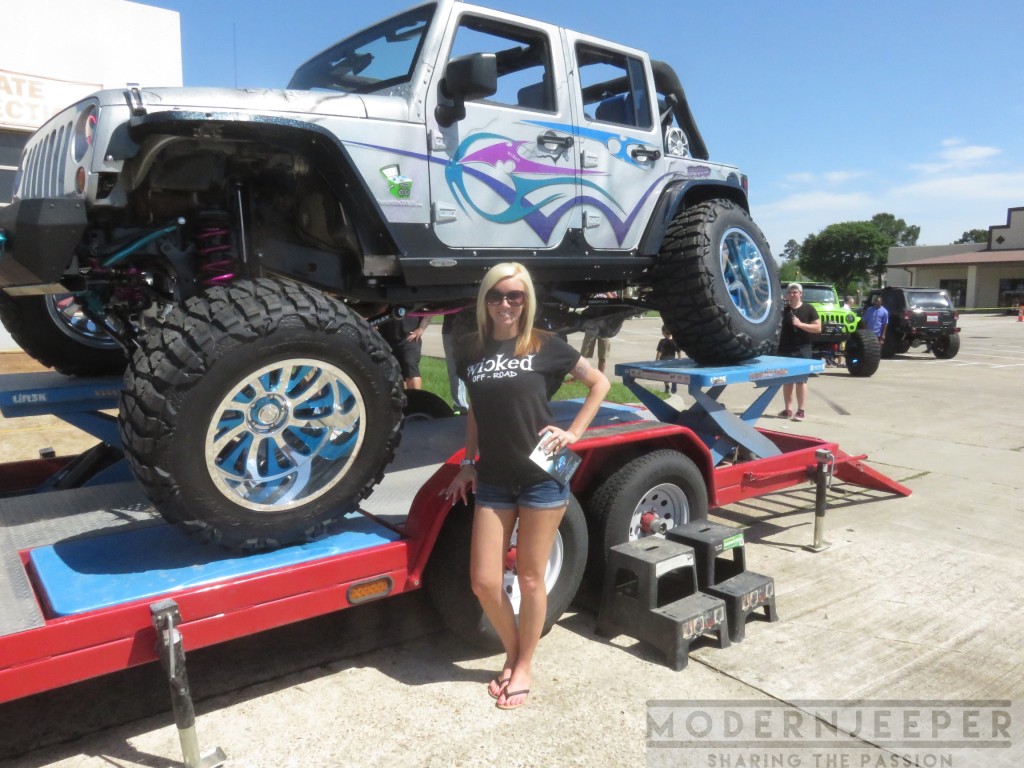 As we headed for Metairie, Louisiana in route to Dirty Sanchez Off-Road (Facebook Page), it was amazing the amount of followers that had been tracking our whereabouts along the way… 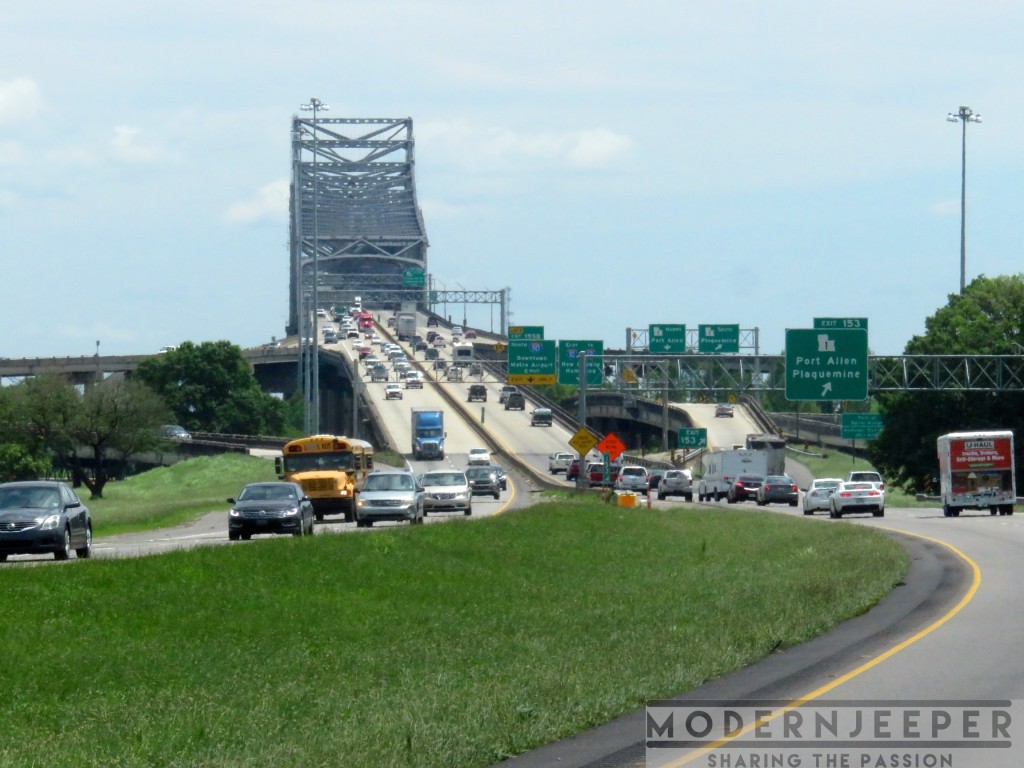 the number of fellow off-roaders that waved, honked, flashed their headlights (ok, maybe they weren’t saying hello as much) was inspiring and the turnout at these events and the people that came out was energizing! Giorgio Scala, the owner of Dirty Sanchez Off-Road met us for lunch prior to the start of the   event…”let’s start with 2 dozen oysters….” and it only got better from their…25 rigs showed up to see how their vehicles flexed…and even as the sun set and the parking lights came on…fellow enthusiasts hung out until every rig got some trailer time. What a great group! 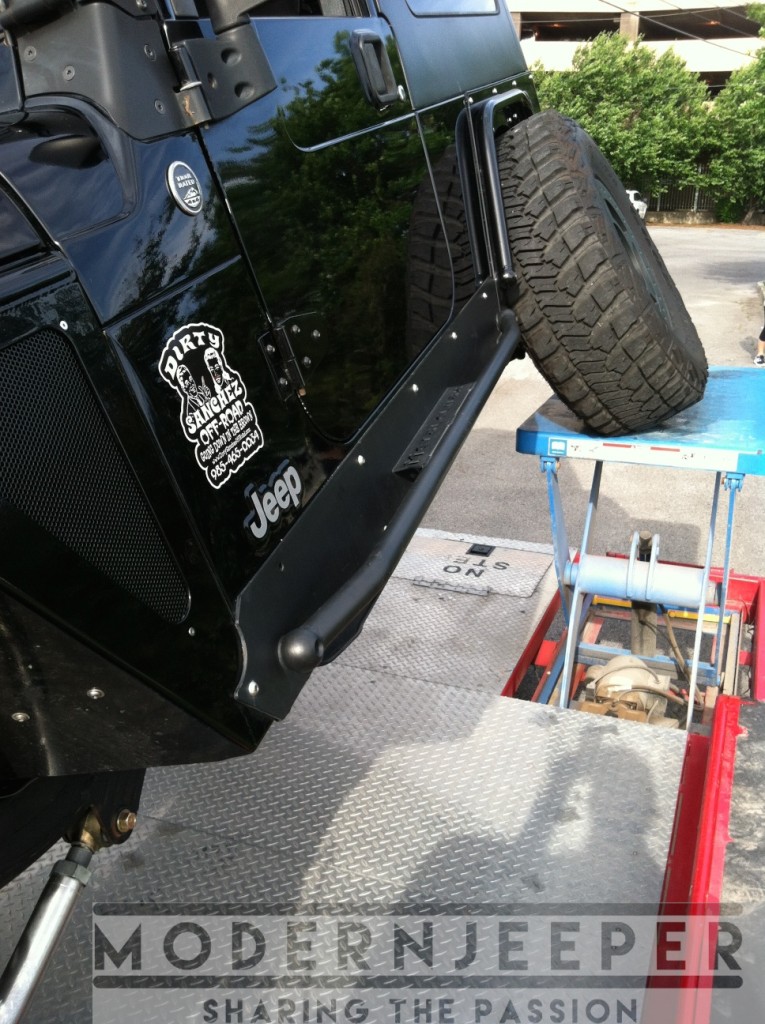 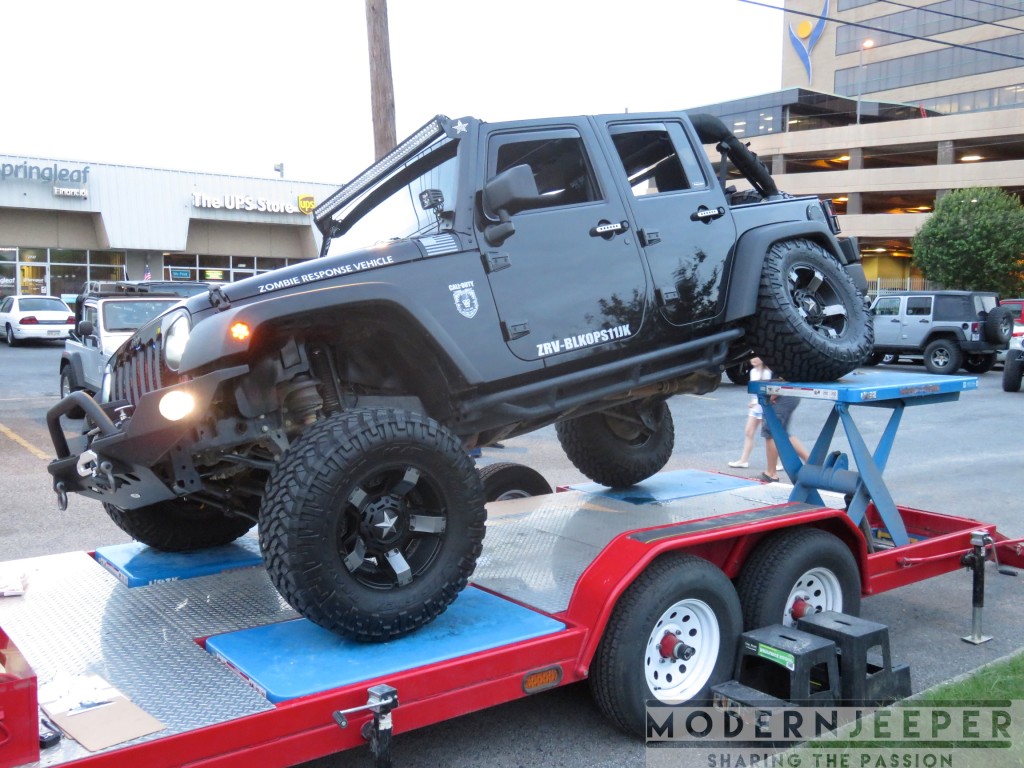 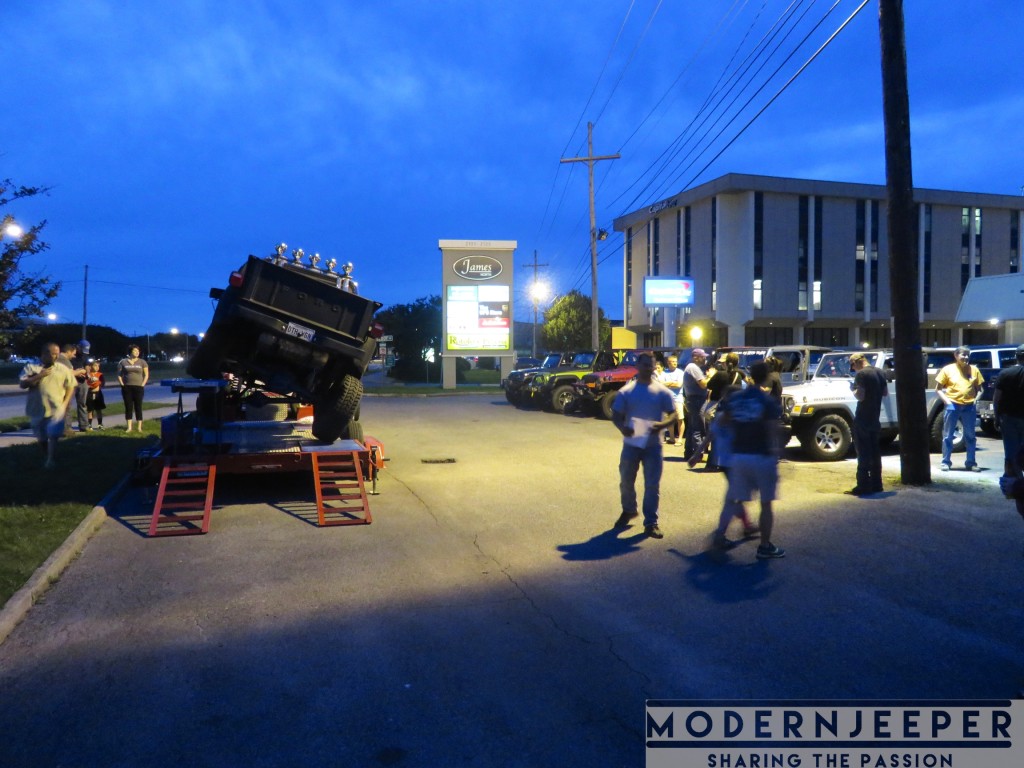 After the success of the first three stops on the way to Jeep Beach in Daytona Beach Florida, things could not have been going any better….the people that we had met along the way proved that the spirit of off-road and the passion for what we enjoy is very much alive and well!! Our next stop would be the 12th year of the Jeep Beach event…an event that has continued to grow massively over the years…stay tuned for part 2 of the #CTITour2015 Jeep Beach loop!