Four-Wheelers Have A Lot To Be Thankful For!

Thanksgiving1
Editor’s Note: A Giving Thanks Installment from our good friend, Tom Severin. I was well into my second day of a four-day trip through...

Editor’s Note: A Giving Thanks Installment from our good friend, Tom Severin.

I was well into my second day of a four-day trip through Death Valley.

Suddenly, after bumping over a rut, the left front spring broke in half. I looked at it in disbelief — the rut wasn’t that deep. (The spring may have been cracked prior to hitting the rut.) The body hadn’t collapsed on the tire, so I knew I could drive on it for a bit. It would not survive the terrain the next day.

Approximately two hours later I was within cell range. I determined there was a replacement spring in the Compton, California, warehouse of 4-Wheel Parts and called a friend. He graciously agreed to buy the replacement spring and deliver it. He stopped what he was doing and headed out the door.

This Good Samaritan drove all night long to meet me in Death Valley, arriving at our campsite just as the sun was poking its nose over the mountains. I installed the spring, and was able to continue the trip. A true friend indeed.

Thinking of that incident reminded me that we four-wheelers have a lot to be thankful for besides really good friends. In the spirit of the season, I offer these thoughts just in case you are caught in one of those dreaded “Let’s go around the table and say what we’re thankful for.” Perchance these ideas will save you from some lame comment.

Vehicle-related aspects for which we’re thankful 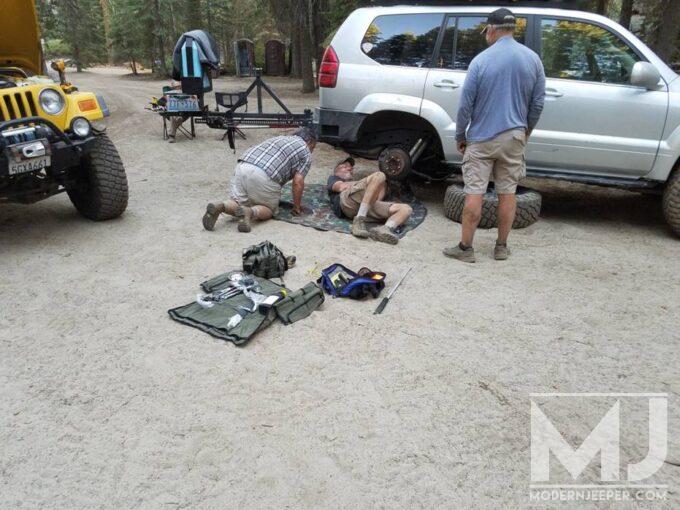 People for which we’re thankful 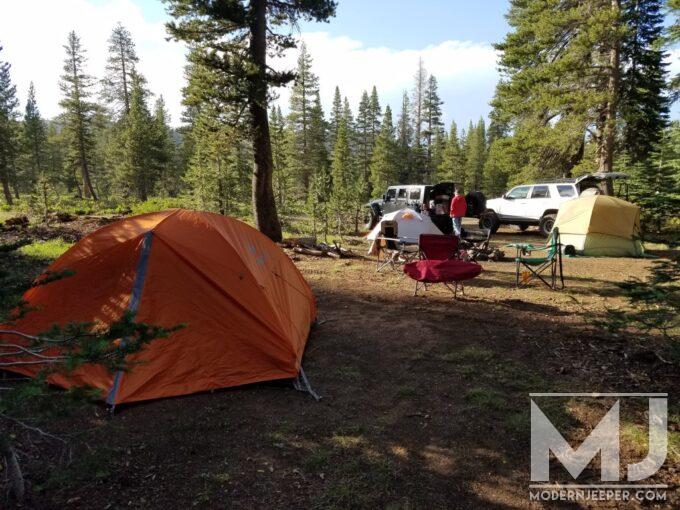 Outdoors-related aspects for which we’re thankful

As you can see, we four-wheelers have a lot to be thankful for. (I’ve just scratched the surface here. You will have your own list.) The next time you hit the trails, take a moment to acknowledge all that four-wheeling offers.

The Top Jeeps, In Perspective