Careful! Truth in Politics and Government?

landuse65 politics4
WATCH FOR THE SLOW BOIL IN POLITICS AND GOVERNMENT (NOTE: No “slam” is intended for our honest, hard-working politicians and bureaucrats who do try...

WATCH FOR THE SLOW BOIL IN POLITICS AND GOVERNMENT

(NOTE: No “slam” is intended for our honest, hard-working politicians and bureaucrats who do try to let the truth guide them in what they do and say; and who work for America every day. But to the rest, I say wake up and get real because America is tired of being deceived by bogus campaign promises, laborious references to rule books, bureaucratic road blocks, and deceitful party politics.  The current Administration is trying to make a positive difference in the management of America).

Rarely is there real truth in government relations/affairs; just different perspectives. I think Tom Clancy said that. But from my three decades of dealing with bureaucrats and politicians, I can attest to this adage first hand: Truth is out there for some folks; usually hidden, buried; but most always certainly only from their perspective when it comes to government relations, politics and even land use.

Perception can be a reality. If people think it is true, it might as well be true for some. That is why credible organizations and individuals fight for reality, to correct misconceptions. Unfortunately, for some government affairs, money gets in the way of reality.

In politics it’s always about the money. Politicians want votes and donations which equal money. I know it sounds a bit mean, because not all politicians are like this; but so many are that it’s hard to sort out the sincere ones. Government officials (politicians and bureaucrats of the highest levels) seem to say what is convenient more often than what is true. Now again, I point out that not all are like this — and to those that work for our interests and for the good of the public, I thank you. 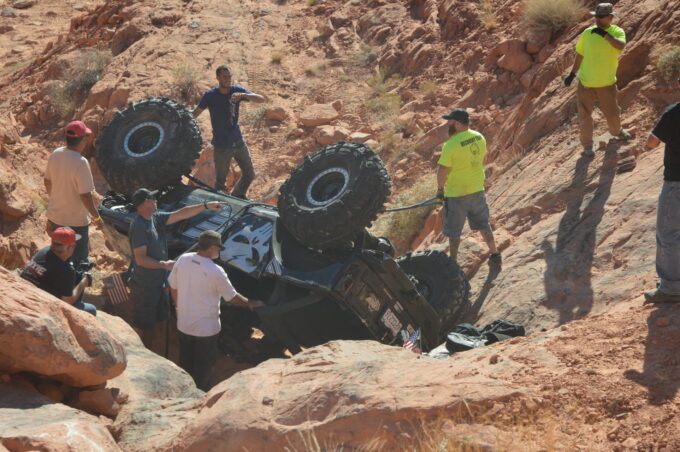 Like a roll over, the truth takes some work to set it right

So how do you filter out the truth in an issue? Distrust of the “system” is rampant. I guess the best advice is to trust those that have let you down the least. Sounds awful, huh? But it is a starting point for finding some semblance of truth in government and organizations as well.

You can start by trusting those with credentials. Even in backcountry recreation, you can increase your chances of finding more reality and truth by knowing as much as your time allows you to spend on any one topic. In my fire service career, I used to tell young firefighters who wanted to get promoted to listen more; speak less; read often; and read between the lines. And start your foundation of trust with those who have been there, done that, and proven up with their credentials of successes.

“Successes” is the key word here. It’s like having “wins” as a race car driver – you can talk and quack all you like, but until you have some successes, you are lacking in credentials.

Realize also that in a lightning fast communications age, truth and facts still take the slowest route. Truth in politics and government are slow to surface….and usually very hard to determine. Bad news and bad science, on the other hand, rocket to the headlines. It is just human nature? Perhaps…so another bit of advice is to watch for the slow boil…the steady hand…the solid, credential-backed sound bites.

People are people, no matter what field they are in. Remember that just because it quacks like a duck, does not mean it can fly like a real duck. Amateurs always try harder to be louder; but not necessarily “righter.”  Real professionals, like my friend Don Amador of AMA District 36 and a ModernJeeper contributor who actually ran for Congress at one time, whether bureaucrat or politician, stand out as stars sooner or later. 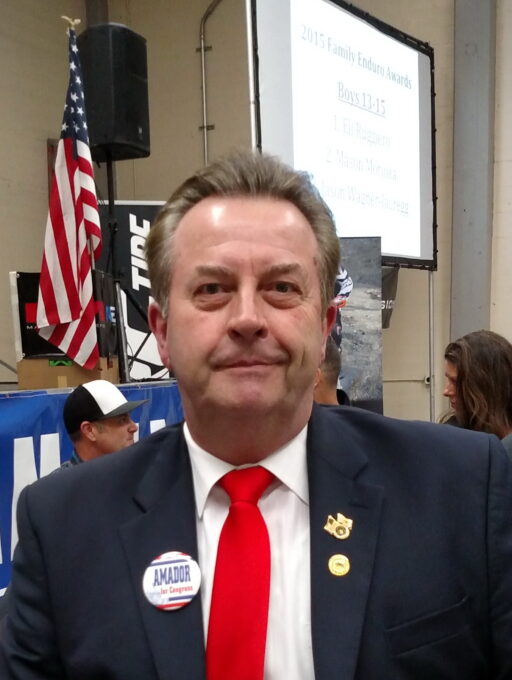 Professionals, who stay the course, stick to the facts, land on the high ground more often than not, and have the credentials and speak the truth, will prevail in the end. You can find them if you try…