dunes2 oceano dunes2
Special to ModernJeeper by Amy Granat of the California Off-Road Vehicle Association (CORVA) with some history and facts about the politically motivated attacks against... 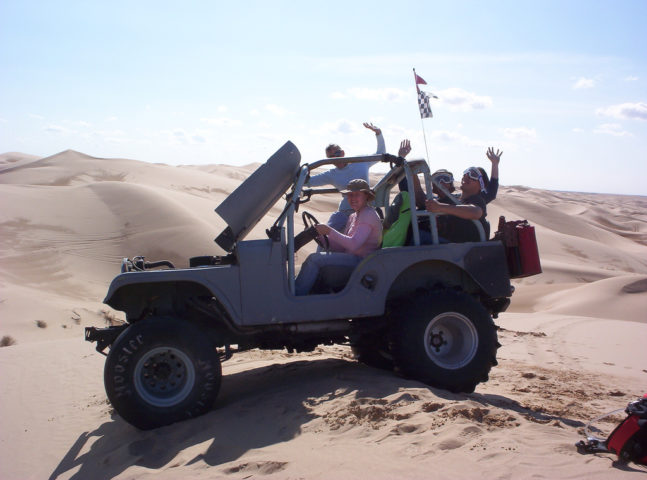 Special to ModernJeeper by Amy Granat of the California Off-Road Vehicle Association (CORVA) with some history and facts about the politically motivated attacks against this great recreation area.  All of us at ModernJeeper believe firmly that our battles for access for motorized recreation must be from a united voice; all of us helping each other as best we can.

Oceano Dunes has been an iconic symbol of freedom for the off-road community. Motorized vehicles have traveled the dunes since the early 1900s, and there was no reason to think that one day we would be fighting against the potential of complete closure of our park.

As a country, we value and celebrate our symbols of freedom, and it is certainly no different for off-roaders. We feel the attacks on Oceano Dunes to the very depth of our souls because this park represents our past and our future; remembrances of past outings with family and friends as well as anticipation of new memories to be made with children and grandchildren.

Off-road recreation started very early at Pismo Beach, as it was known before the area became a state park. Early photographs have been found placing motorized recreation on the beach and in the dunes back to 1905. Every form of travel from horse and buggy, Model T, to early sand buggies have been documented in the dunes, making Pismo Beach perhaps the most egalitarian off-road area in California.

The Off-Highway Vehicle Motorized Recreation Division (OHMVR) of State Parks assumed management of the area after purchasing the park, and Oceano Dunes was viewed as the jewel in the crown for the division. As a community, we only have 9 State Vehicular Recreation Areas, or SVRA’s, scattered around the state to call our own, as opposed to 271 additional parks in the system that do not allow off-highway vehicle use. While each one of these SVRA’s is important to the off-road community, nothing can compare to the experience at Oceano Dunes, our ‘symbol of freedom’.

But the past few years have brought unwelcome and undesirable changes to the park that have negatively affected the off-road experience and made it a very different park. There are many reasons behind the deterioration of the park and many areas to lay blame: changes by the state in management due to reorganization of State Parks, upgrades in available vehicle technology, and the loss of camaraderie that used to exist between members of the off-road community.

Family recreation has always been at the forefront of off-road recreation and Oceano Dunes has represented a family destination for many, especially in the Central Valley. 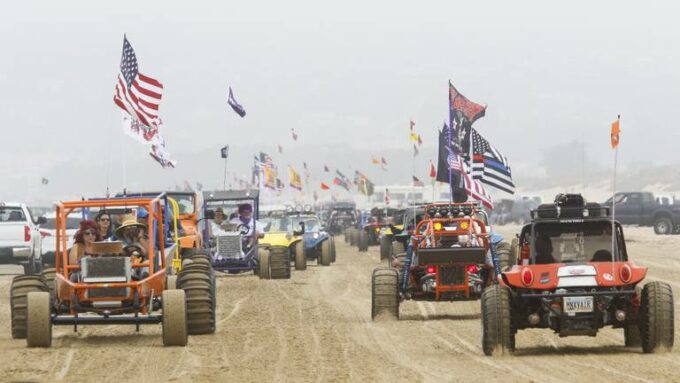 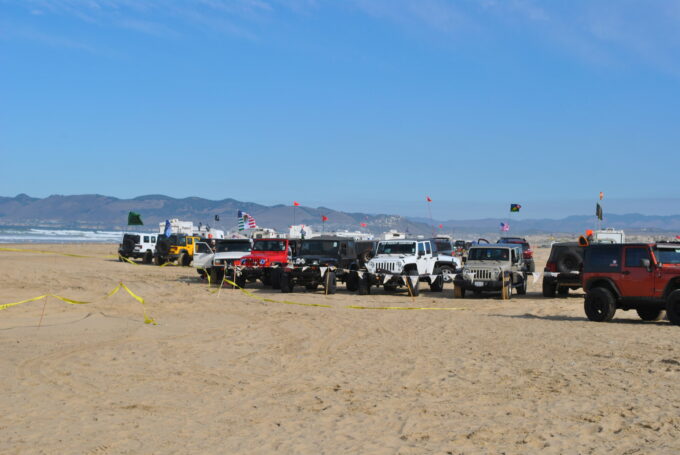 Perhaps each one of these problems could have been dealt with in an efficient manner one by one, but as they have coalesced at the same time, they represent a hurdle that the off-road community must work together to overcome. Without effective management and law enforcement by State Parks, lack of oversight has wreaked havoc on the orderly travel of vehicles in the park.

Until recently, SVRA’s were managed by the people who knew and understand off-road recreation best – the Off-Highway Motorized Vehicle Recreation Division. But during the past few years, those management duties were taken away from this division and given to people who have no experience managing SVRA’s. 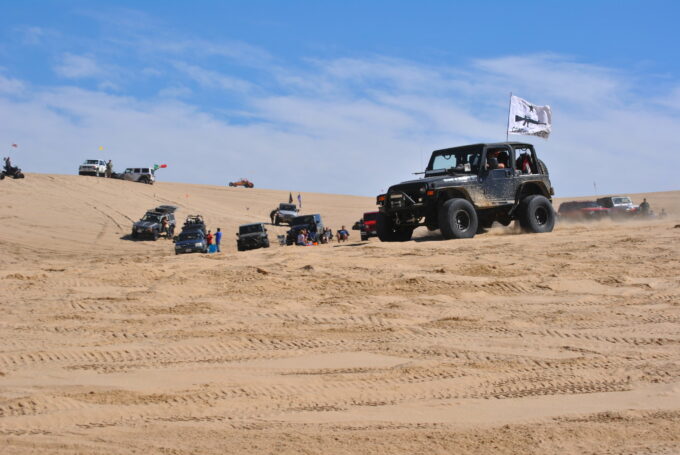 As odd and impractical as this sounds like a management practice, is exactly how badly it has turned out in reality. Oceano Dunes has suffered under this (lack of) management style, without permanent supervisory personnel coupled with insufficient law enforcement patrols. It is hard to explain how much this new state park paradigm has hurt Oceano Dunes.

Equally impactful, however, has been the influx in the marketplace of new and powerful machines that are being sold to drivers and riders with little knowledge and even less experience riding off-road vehicles in the dunes.

The proliferation of available credit to purchase these machines means enthusiasts no longer need to spend time building their buggies and learning to drive the dunes in a safe manner. Although all visitors to the park are given rules and regulations to follow while operating in the park, this is difficult to enforce without onsite rangers willing to hand out tickets when necessary.

With all the other politically motivated attacks raging against Oceano Dunes, it is difficult for enthusiasts to muster the wherewithal to bring back order in the park. But that is exactly what needs to happen, and the community must work together to make the needed changes.

There can be no better stewards of the park than Friends of Oceano Dunes, who have been tirelessly battling the political and legal battles against the SVRA for many years. When speaking with Jim Suty, President of Friends of Oceano Dunes and his wife Karen, I asked them for advice they wanted to relay to the community as it relates to the enthusiast’s experience. 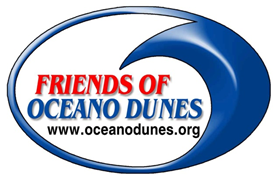 They stated; “We long for the days of family recreation to be restored. The lawlessness and wild west attitude need to change. All the OHV community needs to take ownership of our parks, to get involved in organizations, and we need state parks to reinvigorate the educational outreach at Oceano with double the current number of rangers.”

CORVA agrees wholeheartedly with the statement above. Our community, our off-road community must take ownership of the park to bring back the ‘jewel in the crown’. We have fought hard battles before, so what we’re asking is really nothing new for us.

Working together we can bring back volunteer efforts while we demanding efficient management and law enforcement from state parks. The two have to happen in tandem, but this time it will take grassroots efforts to move the process forward. It is as much legislative as it is political – elections have very real consequences but once those elections are over, the people in office represent all their constituents in their districts.

Meet Jim Suty, President of Friends of Oceano Dunes from his June 2019 outreach to save the dunes.  He explains “death by a thousand fence posts.”  The “Friends” continue to make progress but help if you can.

More on Oceano from ModernJeeper (when the Friends had a Call to Action) here.