The End Of The Roxor? Possibly For Now…

mahindra4
It very well may be the end of the off-road only machine…at least in the United States. To be exact, the Roxor’s resemblance to...

It very well may be the end of the off-road only machine…at least in the United States. To be exact, the Roxor’s resemblance to the Jeep CJ constitutes a violation of section 337 of the Tariff Act of 1930. 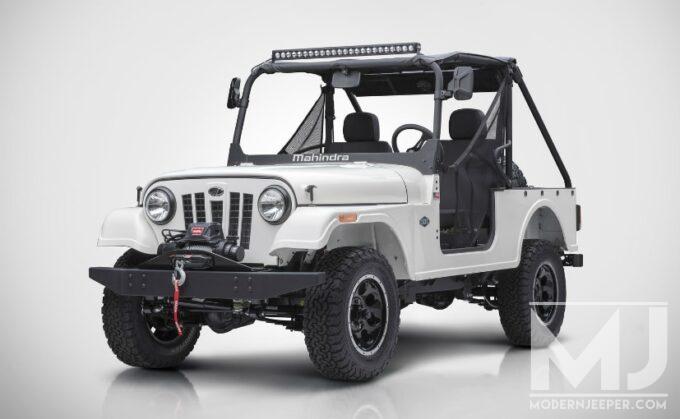 India’s Mahindra and Mahindra Ltd. is no longer permitted to sell its Roxor off-road utility vehicle after a U.S. regulator ruled the vehicles too closely resembles the Toledo-built Jeep Wrangler. In addition to not being able to sell the machine, Mahindra may not import parts and complete Roxors into the country.

In November 2019, a judge ruled that the Roxor infringed on the trade dress of the Jeep’s design, according to Automotive News. However, the decision did not cover the Mahindra’s grille as violating the Jeep’s trademark look. The judge suggested removing the Roxor from the market, and the ITC agreed with this decision. 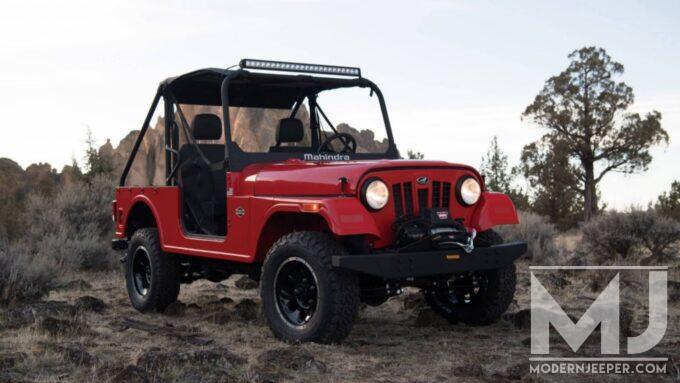 While the Roxor is too close to the classic Jeep design in terms of trademarks, the two vehicles aren’t truly competitors. The Roxor is not road-legal, so it falls more into the side-by-side off-roader segment. A 2.5-liter four-cylinder turbodiesel produces 62 horsepower (46 kilowatts) with 144 pound-feet (195 Newton-meters) of torque. The drivetrain consists of a five-speed manual, two-speed transfer case, and part-time four-wheel drive. The top speed is just 45 miles per hour (72 kilometers per hour). 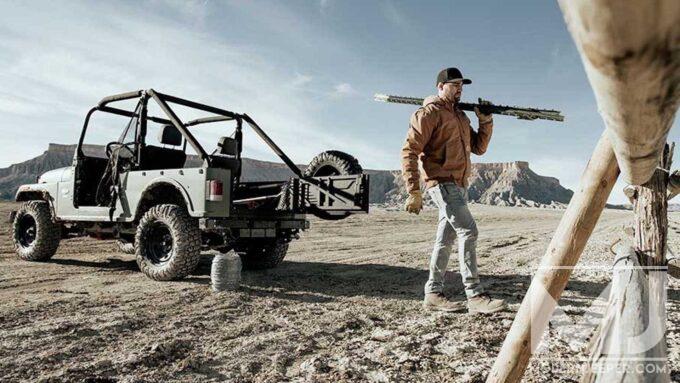 Mahindra Automotive North America supplied the following comment on the outcome to Automobile:

“The International Trade Commission has upheld the Administrative Law Judge’s determination which held that the ROXOR does not violate any of FCA’s registered trademarks, but it violated FCA’s trade dress and has recommended an exclusion order prohibiting the importation of Roxor parts and a cease-and desist order prohibiting sale of any already imported Roxor parts.

“The Company and Mahindra Automotive North America, a Subsidiary of the Company (“MANA”) remain resolute in its position that the ROXOR does not dilute or violate Jeep’s trade dress.

“MANA is therefore considering its options with respect to a further review and appeal of the ITC Determination both during the Presidential review phase of the ITC decision and at the Federal Circuit Court of Appeals.
“The vehicle that was subject of the action was produced in 2018 and 2019 and is no longer in production. The ROXOR design was refreshed for the 2020 model year and further design changes are in the works as part of the normal design cycle.

“MANA remains committed to the ROXOR brand, its employees, and its dealers. “