HIGHLIGHTS:
• Fiat Chrysler is temporarily stopping sales of the popular Jeep Gladiator pickup truck because of a manufacturing defect.
• Certain models built between December and June may have a driveshaft joint that was built without the proper grease, NHTSA reported.
• If the joint fails due to friction, it could cause a fracture that could lead to a crash.
Jeep’s hot-selling and long-awaited Gladiator pickup truck has been on sale for just a handful of months, but it’s already being recalled for a serious flaw. The recall, which was first reported by Jalopnik, is for driveshafts that were somehow manufactured without the requisite grease to keep them lubricated and has resulted in a temporary stop-sale of affected Gladiator models. 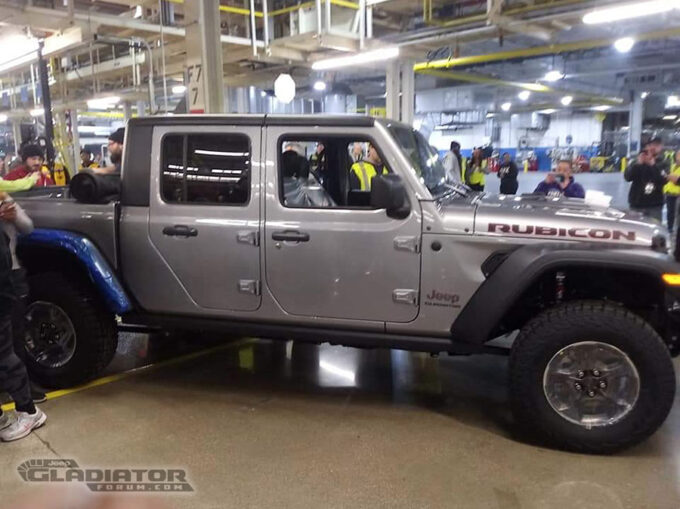 Fiat Chrysler filed documents with the U.S. National Highway Traffic Safety Administration dated Tuesday 9/10, recalling 3,427 Gladiators over the potential for their rear driveshaft to fracture. The Gladiator debuted in late 2018 as a Jeep Wrangler-style pickup for the 2020 model year, and as of June, FCA reported having sold 7,252 Gladiators in the U.S. thus far.

The recall, documents posted by NHTSA said, is for Gladiators built between Dec. 15, 2018 and June 25 of this year. The estimated number of the nearly 3,500 Gladiators with a defect is only 5 percent, but likely because of the nature of the recall, a stop sale was issued on affected Gladiators until a fix is complete.

Trucks involved in the recall could experience a driveshaft fracture, courtesy of some grease left off during assembly.

Certain 2020 MY Jeep Gladiator vehicles built from December 15, 2018, through June 25, 2019, may have a rear driveshaft that was assembled without grease in the monoblock joint portion of the driveshaft. […]

A monoblock joint is a constant velocity joint within the center of the driveshaft. A monoblock without grease may overheat and seize, which may result in a fractured rear driveshaft.
The documents said a fractured rear driveshaft could separate, potentially leading to a loss of motive power if the truck is in rear-wheel-drive mode, or road debris if the driveshaft completely separates from the truck. Owners, the documents said, could experience a noise or vibration before any fracturing.

Documents said FCA noticed the grease error when it received four driveshafts from warranty repairs and sent them to the supplier for analysis around June and decided to issue the recall in late August. FCA also said it isn’t aware of any injuries or crashes related to the issue, but that it’s had six warranty claims. FCA confirmed, according to the documents, that trucks not included in the recall were found through supplier records to have been built containing grease. 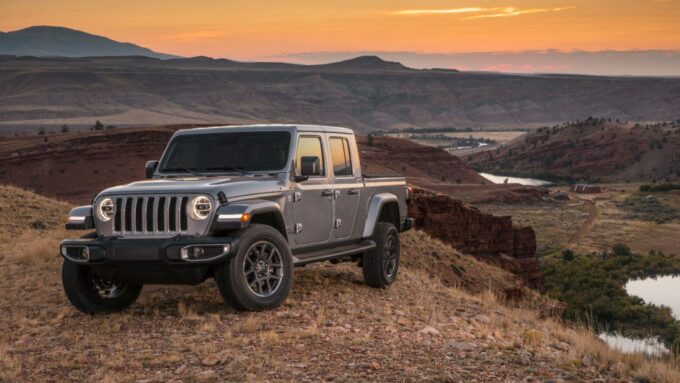 FCA said it’ll replace the driveshafts for free in the recall, and that owners who have paid for work related to the problem elsewhere will be reimbursed with the right documentation. The plan is to notify owners on Oct. 18.

Until then, all ModernJeeper Gladiator owners should pay attention to any vibrations that might occur. You sure don’t want to be that Jeep with a fractured rear drive shaft!
##