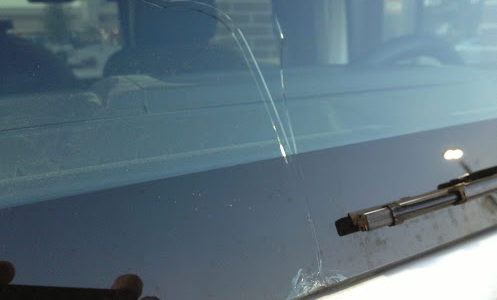 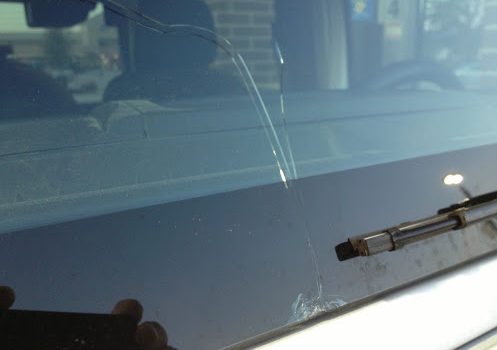 With a recent string of broken windshields on the next generation JL Wrangler, Mopar has stepped up with the ultimate solution: Gorilla Glass. Originally...

With a recent string of broken windshields on the next generation JL Wrangler, Mopar has stepped up with the ultimate solution: Gorilla Glass.

Originally announced in 2008, Gorilla Glass is a brand developed by Corning and first saw prominence in early smart phone applications including the iPhone.

Corning has a long history of experimenting with Toughened Glass including applications in the 1968 Dodge Dart and Plymouth Barracuda.

Now Mopar is offering Gorilla Glass for the JL Wrangler. According to their promotional website “The last thing you want to worry about is a cracked or chipped windshield, so next time it needs replacing, ask for a Mopar Windshield made with Corning Gorilla Glass.”

Maybe Mopar should just make it standard equipment. What do you think?