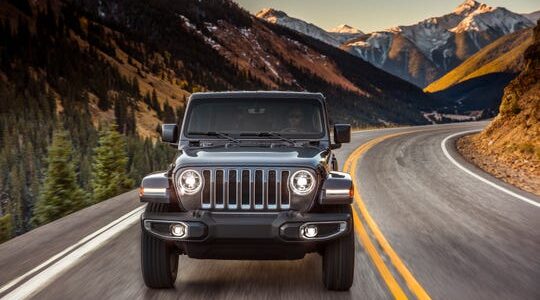 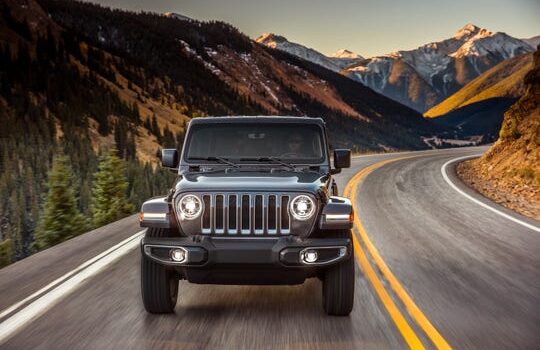 Death Wobble4
ModernJeepers know about “death wobble.” It’s on our forums, websites, blogs and sometimes in our hands. Our friends at CarComplaints reported this lawsuit and...

ModernJeepers know about “death wobble.” It’s on our forums, websites, blogs and sometimes in our hands. Our friends at CarComplaints reported this lawsuit and we wanted to share the info with you.  Previous coverage from ModernJeeper at the bottom of the article.

The Jeep class-action lawsuit includes current and former owners of 2018-2020 Jeep Wrangler and 2020 Jeep Gladiator SUVs in the U.S.

According to the lawsuit, the “death wobble” is the “seemingly uncontrollable side-to-side shaking of a Jeep’s front-end steering components and – by extension – its steering wheel, presenting a serious safety hazard to the driver of the Jeep Vehicle and surrounding drivers.”

According to the lawsuit, she was traveling in the Jeep with her child when the Wrangler steering wheel allegedly started to shake violently, making the plaintiff believe she was going to lose control of the SUV.

Martinez says she took the Wrangler to the dealership in January 2020, but an employee allegedly “laughed and explained that the issue is known as the ‘death shake’ and ‘it happens.'” 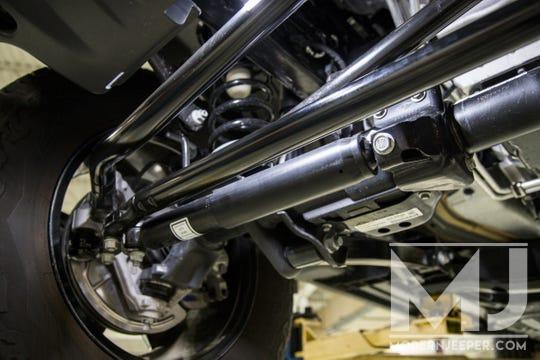 However, her Jeep received the new steering dampers based on a customer satisfaction program, but the plaintiff says her Wrangler still suffers from the “death wobble.”

Vehicles with solid front axles don’t absorb bumps and vibrations as good as vehicles with independent suspensions because solid axles are better for off-road use, therefore dampers/stabilizers are installed to reduce vibrations during highway driving.

However, the class-action lawsuit alleges the bumps and vibrations cause premature loosening of the tie rods, control arms, track bars, ball joints, and stabilizers.

Chrysler’s customer satisfaction program mandates the replacement of the steering dampers, but the lawsuit alleges multiple suspension components should be replaced. The plaintiff says those components include the ball joints, upper inner tie rods, dampers, and track bars.

According to the class-action lawsuit, by claiming the vibration isn’t a safety issue and something that can occur to any vehicle with a solid front axle, Chrysler allegedly can continue making failed repairs until the warranties expire.

Fiat Chrysler has known about the steering wheel vibrations since 2010 when the automaker created technical service bulletin (TSB 02-003-10), instructing dealer technicians to replace the steering dampers and damper brackets if 2007-2009 Jeep Wrangler owners complained about vibrations from rough road surfaces.

In November 2019, Chrysler added the 2020 Jeep Wrangler and 2020 Jeep Gladiator in TSB 19-002-19 related to “Shimmy In The Steering Wheel After Hitting An Irregularity On The Road Surface.”

Dealerships were told, “[t]he customer may notice a shimmy in the steering wheel after hitting an irregularity on the road surface such as an expansion joint, pothole or bump.”

“The front suspension steering damper on about 192,000 of the above vehicles may not effectively damp oscillation of the steering system, resulting in a sustained shake or shimmy in the steering wheel. This can be more noticeable when driving at speeds exceeding 55 Miles Per Hour (MPH) 88 Kilometers Per hour (KPH) after contacting a bumpy road surface and in temperatures below 40° Fahrenheit (5° Celsius).” – FCA 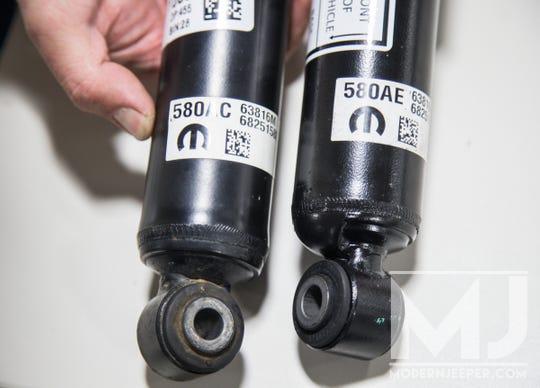 But the plaintiff claims the replacement dampers are no better than the original steering dampers to prevent vibrations in the steering wheels. The plaintiff also alleges about 270,000 Jeep Wranglers should have been included in CSN V41, leaving many customers without any help at all.

According to the lawsuit, FCA “has embarked upon and adopted a secret recall and warranty program of Jeep Vehicles subject to CSN V41 that is concealed from governing authorities and the Classes.”

The plaintiff says Chrysler should buy back all 2018-2020 Jeep Wranglers and 2020 Jeep Gladiators in the U.S.

Chrysler bristles at the “death wobble” phrase by emphasizing no deaths or injuries have been reported related to the vibrations the automaker says can occur on any vehicle with a solid front axle.

The Jeep “death wobble” class-action lawsuit was filed in the U.S. District Court for the Central District of California: Martinez, et al., v. FCA US, LLC.

The case has now been REMANDED to the Superior Court of California, County of Los Angeles.

The plaintiff is represented by Moon Law APC.

The previous lawsuit against Jeep here.