Class Action Lawsuit Could Be Dismissed

Jeep Recall4
Editor’s Note: We thought we would start the year off with news of a lawsuit, that could actually be dropped. As we all know,...

Editor’s Note: We thought we would start the year off with news of a lawsuit, that could actually be dropped.

As we all know, most Auto makers are faced with recalls throughout the life of their products. Most of the time these recalls are for safety reasons or software issues, etc.., but in the case of the Jeep clutch lawsuit, filed in the U.S. District Court for the Eastern District of Michigan (Southern Division) as Myslivecek, et al., v. FCA US LLC, a handful of individuals filed a class action lawsuit, alleging the clutch friction plate in their manual transmission rigs, slips on the flywheel which creates high temperatures that can cause a fire.

Jeep has has issued two clutch recalls, one in April of 2020 and another in February of 2021 to fix these issues. 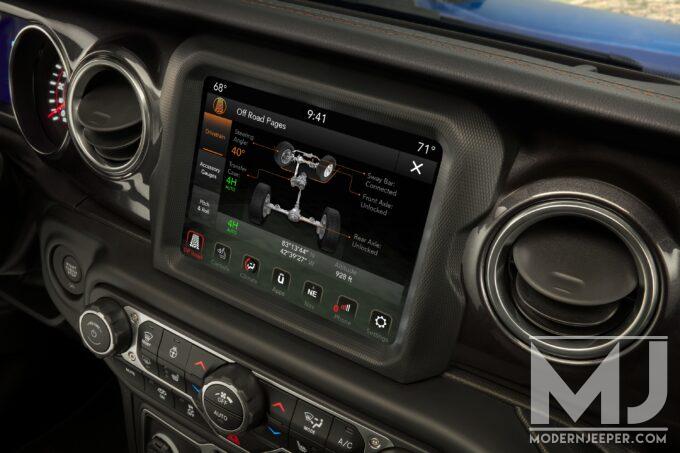 According to the article on carcomplaints.com:

In its motion to dismiss, Chrysler told the judge the class action lawsuit should be dismissed because of the two Jeep clutch recalls. The automaker argues it provided documented proof the clutch recalls, performed for free, fixed the clutch defects.

Chrysler argues the lawsuit should be dismissed because the plaintiffs don’t have standing to bring their claims, and the clutch recalls moot their claims.

FCA also argues one plaintiff had a Jeep that didn’t have any clutch problems before or after the recalls, a fact that caused Judge Judith E. Levy to dismiss his claims.

The judge also ruled the other four plaintiffs didn’t provide enough evidence to support their claims and didn’t explain how the recalls failed to fix their Jeeps.

The entire article can be read here.