Lee Iacocca – The Passing of a Legend

fiat chrysler2
ModernJeeper Tribute to Lee Iacocca “In the end, all business operations can be reduced to three words: people, product and profits,” said Lee Iacocca,...

“In the end, all business operations can be reduced to three words: people, product and profits,” said Lee Iacocca, with the added familiar quote, “I hire people brighter than me and then I get out of their way.”

Passing at age 94, Mr. Iacocca lived an incredible life from the achievement of the Ford Mustang to his best-selling autobiography in 1984 and his status as a celebrity Manager.
In his books and his quotes, he was known for telling people a simple philosophy – economically solve a problem that matters and everything else will take care of itself.

He was the only executive in recent times to preside over the operations of two of the “big three” auto makers – General Motors, Ford and (Fiat) Chrysler. 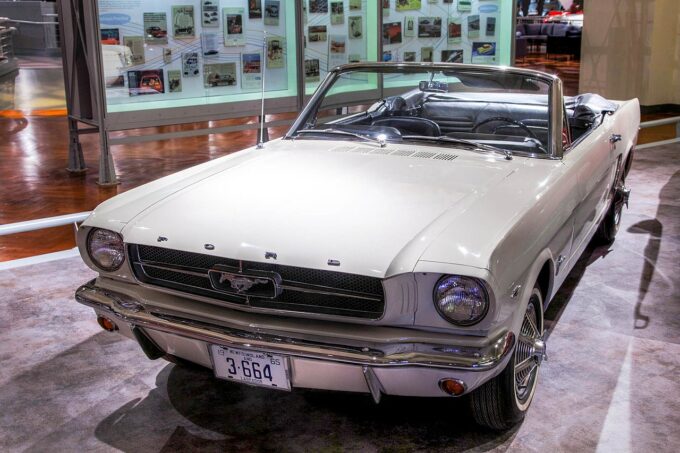 His philosophy guided many hopeful managers in the 60’s thru the 80’s. He was a “leading from behind” sort of man. By letting others lead he still added his guidance and expectations, but let other people excel. He believed in leadership based in inspiration, not intimidation.

He truly was the face of Chrysler and was the push behind buying AMC to get the Jeep brand.

FCA Statement Regarding the Passing of Lee Iacocca

“July 2, 2019 , Auburn Hills, Mich. – The Company is saddened by the news of Lee Iacocca’s passing. He played a historic role in steering Chrysler through crisis and making it a true competitive force. He was one of the great leaders of our company and the auto industry as a whole. He also played a profound and tireless role on the national stage as a business statesman and philanthropist.

Lee gave us a mindset that still drives us today – one that is characterized by hard work, dedication and grit. We are committed to ensuring that Chrysler, now FCA, is such a company, an example of commitment and respect, known for excellence as well as for its contribution to society. His legacy is the resiliency and unshakeable faith in the future that live on in the men and women of FCA who strive every day to live up to the high standards he set.”

ModernJeepers respect and pay tribute to Lee Iacocca’s contributions, sage wisdom and common sense business approach to his part of our Jeeping lifestyle.
##

The ModernJeeper Show, Ep. 77 – Scott Raflo of OCD Off Road – Building Jeeps and Wheeling the Cove