Land Use UpdatesLifestyle May 11, 2019 Kurt Schneider 1

landuse62 recovery8
HOW YOUR WINCH HELPS KEEP PUBLIC LANDS PUBLIC   A couple weeks ago on my 4×4 club’s annual spring run, we were traveling down... 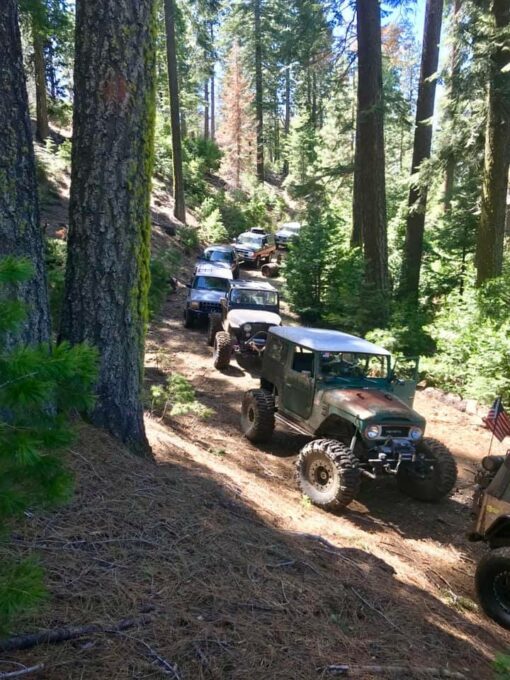 A couple weeks ago on my 4×4 club’s annual spring run, we were traveling down a trail that was mostly snow covered. The trail had occasional patches of dirt where the snow had melted, and mud where runoff was crossing the trail. After a few miles, we came upon three rigs on the trail ahead of us that were stopped and blocking the way. The lead Jeep was stuck deep in a pit mixed with snow, mud and water, and the driver was working hard to try to motor through it. I am not sure what engine he had swapped into his rig, but it sounded like a screaming banshee as he was mobbing his throttle. Sheets of water and mud were erupting from his tires like a fountain as he worked his rig back and forth. 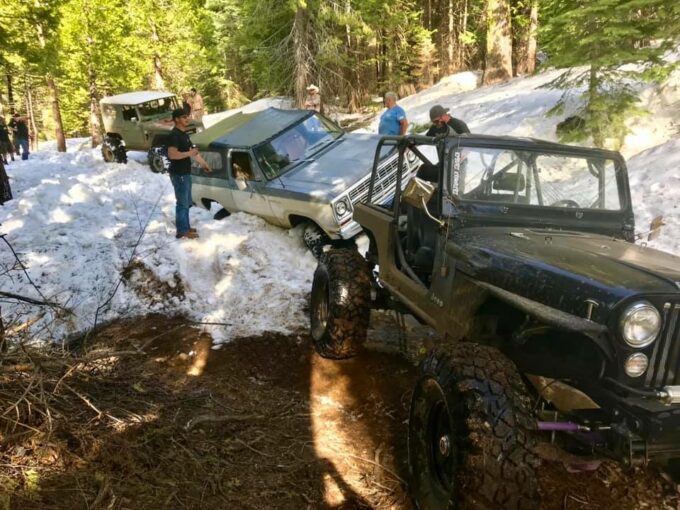 It was obvious that this was going to take a while, so all of my group hopped out of our rigs and walked up to watch. We were cheerily greeted by one of their guys who, with a big smile on his face said, “He is going to take a while, you guys could probably just pass us through the trees on the right over there. It looks clear enough.”

This folks, is what us high school teachers call a “teachable moment.” We had to explain to the guy and his group that on public lands you must stay on the designated routes, and driving off trail through the forest is illegal. They were flabbergasted. They had no idea. Over the roar of the engine of the guy still stuck in the mud pit, another one of their group says, “Well, the Forest Service isn’t here and we won’t tell! Just go around us anyway! You are not gunna hurt anything!”

In a way, he was right. My group driving off the route on the right of the mud pit would most likely not do any resource damage, but what about all the vehicles that may end up following our tracks? Much like the wagon tracks across the prairies in the 1880’s, creating bypasses around obstacles eventually makes the trail wider and wider.

Ruts from wagons on the Santa Fe Trail can still be seen today.

Furthermore, public land managers document resource damage. Anytime a forest ranger for example sees tracks off trail, or the forest floor torn up, they take photos and write down the location. There are also grant-funded anti-access groups that document any off-trail damage, who in turn, forward that information to land managers. So while they may not see you doing it, they will eventually see what you had done.

Try arguing for a 4×4 route to be opened in a Forest Service meeting while the land managers have a massive stack of pictures and documentation of resource damage from vehicles off trail in front of them. What is the easiest way for them to stop that resource damage? Gate the trail. That is how we lose access. 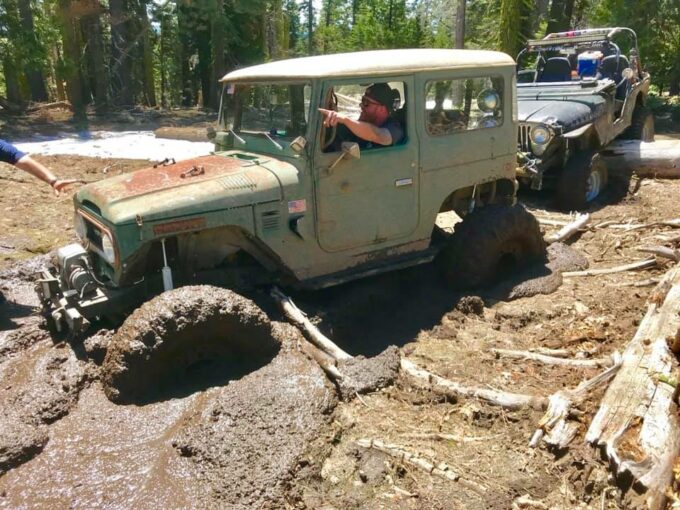 Eventually the guy stuck in the mud had worked himself over to one side of the pit. He was doing nothing more than just digging himself in deeper. The jeep was now off trail and off camber, leaning up against a pine tree.

When one of his buddies offered to hook up a strap and pull him out, the guy’s ego would not let him submit to that kind of disgrace. “No! No!” he shouted out his window, “I think I got it!” Yet again, with his engine screaming, his cage ground up against the tree as his tires dug deep trenches into the hillside, which allowed the dirty water in the mud pit to flow off the trail and into a little stream that ran alongside the road.

Even private 4×4 parks could be potentially in danger if it is determined that run-off from that land is running the water quality down-stream. While mother nature dumps more sediment into the water than our Jeeps ever will, the anti-access crowd uses this argument as their “ace-in-the-hole” to close trails. 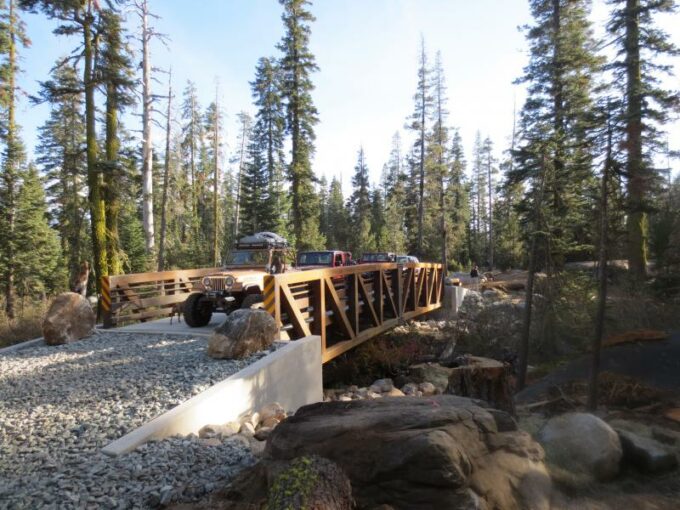 The ($2mm) bridge at Ellis Creek on the Rubicon was built because of water quality issues.

Finally, the driver of the stuck Jeep succumbed to his fate and pulled out his winch line. Within a few short minutes, he was on dry land on the other side of the pit. But at what cost?

It was evident from the get-go that he would not have been able to drive himself out of that pit. For more than ten minutes he did nothing more than dig himself in deeper, slide himself off the trail, tear up a sapling pine tree with his cage, and cut massive ruts on the side of the trail that allowed sediment to dump into a stream. All of which could have been avoided had he just pulled out his winch rope.

I can only imagine the smile on the anti-access land manager’s face when they take pictures of the damage. Just one more reason to close the trail. Why do all that hard work “managing” when they can just gate it? 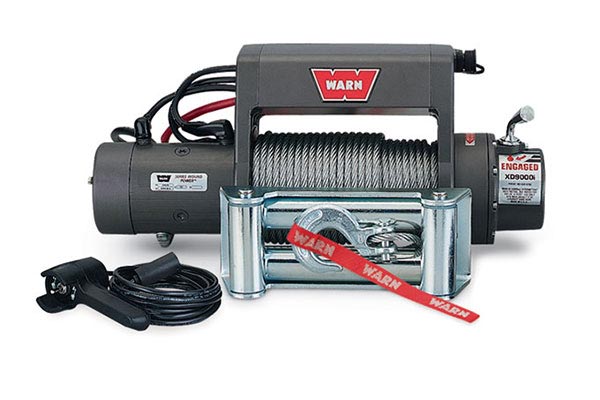 If you are stuck, by all means, try to drive out of it. That is the fun of off-roading. But if you are HOPELESSLY stuck, it is always better to winch out than to spin out. Don’t just sit there digging holes because your ego will get bruised if you have to pull rope. A winch is not just an extraction device, it is also a necessary piece of equipment that help keeps public lands open to the public.

Let’s try to keep the amount of ammo we give to the anti-access crowd to a minimum.

On a side note: anyone want to attend a work-party this summer? Looks like we may have to grade a rutted road, pour down some gravel and build some water bars. (sigh)