landuse65
AN ANALOGY ABOUT THE MANAGEMENT OF PUBLIC LANDS AND THE PEOPLE THAT USE THE LAND Once upon a time, there was a beautiful gazebo,... 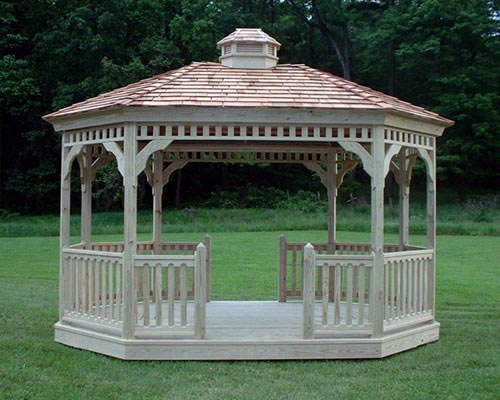 Once upon a time, there was a beautiful gazebo, surrounded by a well manicured park, in the middle of a small town square.

One sunny summer day, the town band practiced for a concert in the gazebo. On the steps of the gazebo, a group of bird-watchers looked on in disdain because the loud noise from the band disrupted their bird watching and scared away all the birds. The very next day the bird watchers immediately complained to the park service manager. In order to accommodate both user groups, he immediately put up a sign which limited noise in the gazebo to certain hours during the day.

The local band was not pleased. The gazebo, which they called a “band stand,” had always been traditionally used in the town for music groups. Even more displeased was the mom’s club, because due to wording in the new local ordinance, the noise limitation also applied to them when their children played in the gazebo. The mom’s club also pointed out to the town manager that the square dance club, which practiced in the gazebo, was wearing out the paint on the wooden floor of it. The paint was peeling off and scattering everywhere across the park. Furthermore, they complained to the park manager, that the picnickers in the gazebo were leaving a mess including yellow mustard and red ketchup stains on the gazebo’s white paint. 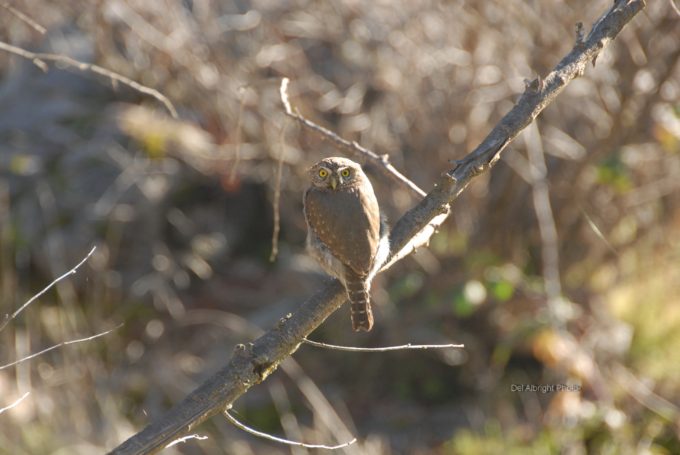 The park manager created new park rules that forced the square dance club to only wear socks while dancing in the gazebo, and placed a clean-up and abatement order on the picnickers, instructing them to carry condiment “spill kits” at all times in the gazebo.

A local businessman who also happened to be one of the park “hanger-outers,” suddenly had a wonderful idea to “save the gazebo”. He started the Gazebo Protection Society (GPS). After taking several pictures of the gazebo, he traveled 20 miles north to the big city, and talked to the city folks about the danger the gazebo was in from these users groups. Especially at fault was the evil square dance club. According to the GPS, only park “hanger-outers” should be allowed to use the Gazebo since all they do is sit in it and look at it, which does not do any resource damage. Although none of the city folks had ever seen the gazebo in person, or much less even used it, they all agreed the gazebo was beautiful and that it should be protected. They immediately wrote out checks to the Gazebo Protection Society.

After being limited to just one side of the gazebo and forced to only wear socks while dancing, the square dance club started the Town Gazebo Foundation. The Town Gazebo Foundation (TGF) figured that they would help out the park manager by working on the gazebo to limit resource damage done from dancing. The TGF held several fundraisers attended by various users, and planned to use that money to replace the wood on the floor of the gazebo and repaint it. Unfortunately, any work done by the TGF had to first be approved by the National Town Gazebo Protection Agency and there had to be public input from all the user groups before work could be started.

The next winter, the Gazebo Protection Society took incriminating pictures of the Gazebo after the band had used it. After walking through the snow and mud in the park, the band had tracked mud onto the gazebo floor. “This is a complete outrage!” the GPS protested. Now backed by millions of dollars from the city folks who didn’t use the park or gazebo, the GPS hired several lawyers and sued the city for gazebo mismanagement. 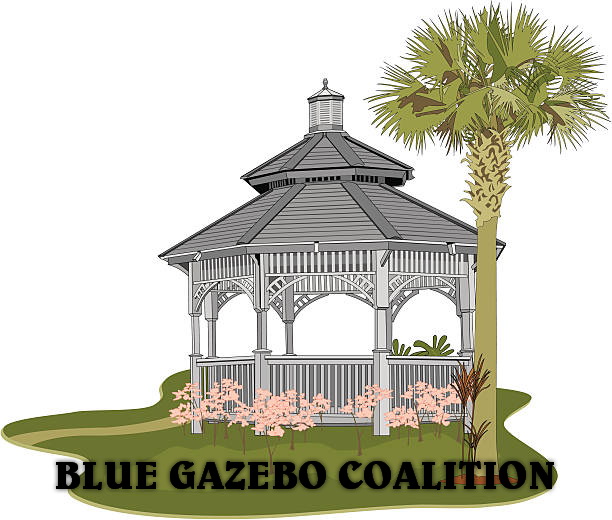 Seeing that the lawsuit from the GPS could completely cut off their access to the gazebo, the local band contacted the Blue Gazebo Coalition, which is a national coalition of town gazebo users. BGC also went to court and signed on as an intervener in the lawsuit to help fight against the potential gazebo closure. Despite being the largest pro-gazebo access group on a national level, and having a long track record of successful gazebo access saving, they did not have the massive funds and backing that the GPS had acquired. The band suddenly lost all winter and wet weather access to the gazebo. Several band members then began to complain about the poor, under-funded, Blue Gazebo Coalition despite that group’s tireless work spent on saving the gazebo. The biggest complainers were the people who didn’t donate to the BGC, not realizing that it was their own apathy to open gazebo access that hindered the BGC’s work.

Finally, in the spring, the Town Gazebo Foundation started its work on the gazebo. In order to comply with the clean-up and abatement order, they applied a thick coat of protective wax to the floor of the gazebo. The extreme ballet club immediately went bonkers. How could they do ballet in the gazebo with that slick protective wax? Screaming “DON’T WAX THE GAZ!” the extreme ballet club broke out the torches and pitchforks. Despite the TGF explaining over and over again the fact that the wax would eventually get scuffed up and not be so slippery, the witch hunt against the TGF went into full swing. Several TGF members told the ballet dancers that the waxing was coming for sometime, and that they COULD have maybe made a difference if they had actually attended some meetings or gotten involved earlier, but all this did was enrage the extreme ballet dancers even more. 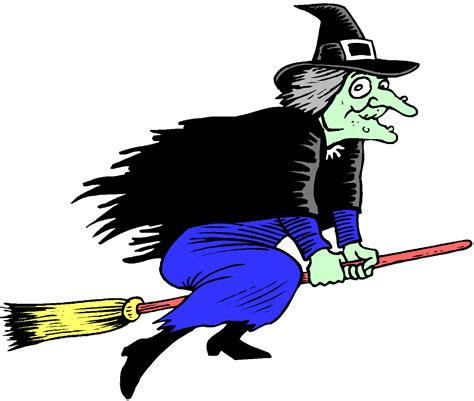 The park manager, sick of being constantly sued and trying to please everyone, suddenly got an idea. If the gazebo was off limits to EVERYONE, he would still get paid the same, would have a lot less work, and would not have to deal with such a pain in the ass. The Gazebo Protection Society, who had many members in the town park service, overheard this idea and thought it was wonderful. The BPS, with money from donors that included several companies that sold stuff to gazebo users, found a non-gazebo using law-maker that would help them craft the “Gazebo Wilderness Act”

Everyone in the big city (who also happened to be the law-maker’s constituents) LOVED the Wilderness Gazebo Act. While they had never been to the gazebo, it sounded like a great way to save the beautiful gazebo for future generations. It passed.

The regular park “hanger-outers” were elated. Now they could just sit in the park and LOOK at the gazebo. It was saved. That is, until over-seas investors finally cashed in on the money that the town owed them. Since the town could not pay back the investors, and it had no credit anymore, all the investors could do was take what the town had up for collateral: the town’s own recourses, including the gazebo.

If you happen to be in Beijing this coming Thursday night, you should walk down to the town square. The local Chinese Jazz band is playing in the Gazebo.