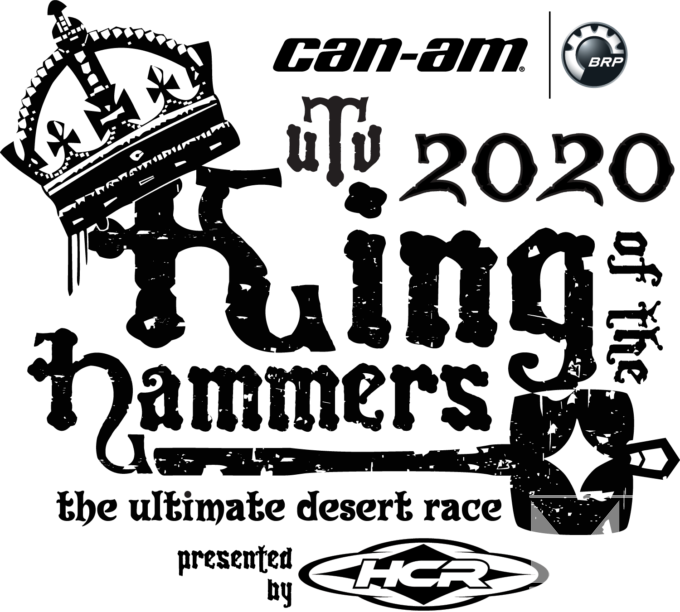 February 2, 2020- Can-Am swept the podium at the annual Can-Am UTV King of the Hammers Presented by HCR today, with KOH newcomer Hunter Miller besting Midwest short course racer Kyle Chaney and KOH veteran Phil Blurton to round out the podium. Hunter’s brother Cody was the fast qualifier for Sunday’s race, putting the two side by side at the starting line. The Millers are new to rockcrawling and King of the Hammers, but they aren’t new to the winner’s circle. The two Texans have a long history racing for Can-Am, winning championships in GNCC and WORCS in the past. “It’s the absolute hardest race I’ve ever done, and I’ve been racing for 25 years now,” Miller gushed at the finish line. “I’ve never experienced anything like this before. Next to the day, my wife said ‘yes,’ this is the best day of my life.”

While Miller took the victory, this race will certainly be one that Kyle Chaney will never forget. “I’ll take second place any day from what we went through,” an emotional Chaney confessed after the race. After rolling his Can-Am Maverick X3 on its side on a steep hill, Chaney and his co-driver were able to physically put the UTV back on its wheels. That’s the good news, the bad news is the vehicle rolled backward, running over Chaney’s leg injuring him in the process. Overcoming significant pain, Kyle continued on to the finish line to take second place. “It’d take a lot more than pain to get me not to finish line of this race!”

After coming in eighth the past two years, Phil Blurton came down from Northern California and spent over two weeks testing and training in Johnson Valley, Blurton even built a brand-new Can-Am Maverick X3 for this race. “You go fast, and then you bash through the rocks, and then you go back through the desert and hope that something’s not falling off your car, because you’re doing a hundred miles an hour across the lake bed!” Blurton joked. It was assumed that six-time winner Mitch Guthrie Sr. had passed the torch to his son Mitch Jr, who won the UTV race the past two years in a row. Guthrie Sr. showed that experience pays off with a fourth-place finish. “I passed Mitchie in Cougar Buttes. He was sitting there, and I was kinda stopped, and they said ‘axle’, and I was like ‘Oh my gosh’. So, that sucked, really sucked.” Jr. finished 16th.

The UTV King of the Hammers race has arguably the deepest talent pool in a week of events full of talented racers. 4400 stars Loren Healy and Shannon Campbell mixed it up with desert racers Bryce Menzies and Cameron Steele, short course racers CJ Greeves and Rodrigo Ampudia, and longtime UTV racers such as Branden Sims, Kristen Matlock, and Mitch Guthrie. Casey Currie raced and finished in seventh place, fresh off his impressive win in the SSV at the Dakar Rally. Supercross legend Jeremy McGrath finished 29th. To challenge this talented roster, Hammerking promoter Dave Cole used the same course for 2020 Can-Am UTV King of the Hammers Race Presented by HCR as the first two laps as Friday’s Nitto King of the Hammers Powered by Optima Batteries (which runs an additional lap through the most challenging rock canyons). Just five years ago, only five UTVs finish the race. In 2020, 33 out of 131 vehicles finished the race within the eight-hour time limit.

The 143-mile course started with a 77-mile desert loop that mixed high-speed lakebeds with tight, twisty ridgelines. From there, the difficulty ratcheted up as the competitors had to traverse Outer Limits and Spooners as part of the rock loop; trails that overwhelm even ULTRA4 cars with 40-inch tires and V-8 engines. The action continues on Monday, February 3rd with qualifying for the 4WP Every Man Challenge starting at 10 AM. After the sun goes down the action heats up from 6 PM to 9 PM with Holley EFI Shootout presented by King Shocks and Action Sports Canopies. Not on the lakebed? Follow all of the action at www.ultra4racing.com/live. 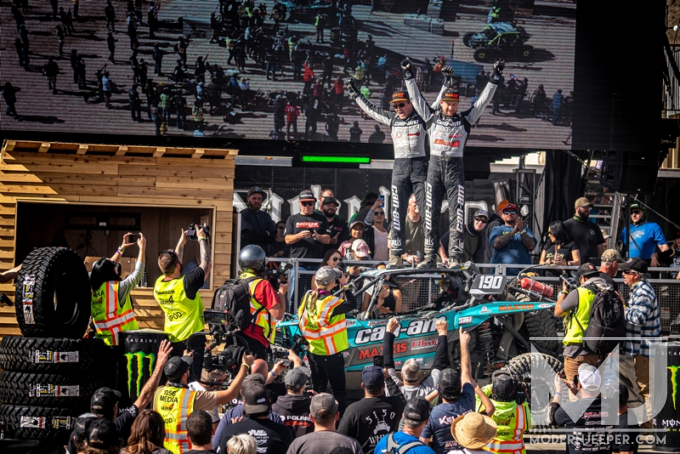 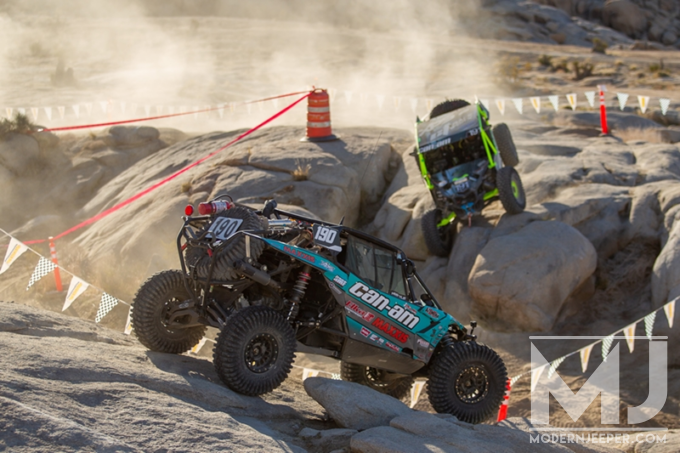 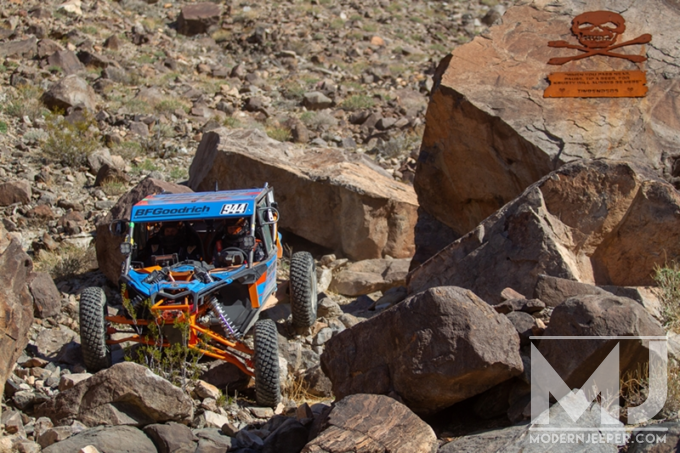 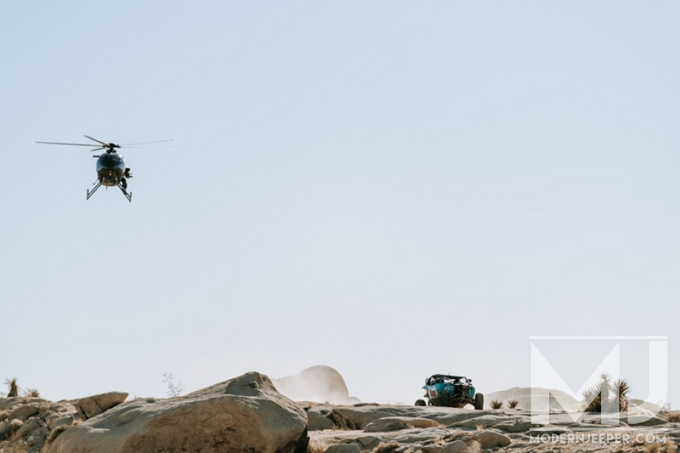 Stay tuned all week as ModernJeeper brings you the best of KOH.  And be sure to follow our Instagram feed as well for pics and videos.