chappie-shasta1 pwora5
The Carr fire of 2018 in Northern California affected, partially devastated and closed 52,000 acres and 200 miles of OHV and Jeeping trails in...

The Carr fire of 2018 in Northern California affected, partially devastated and closed 52,000 acres and 200 miles of OHV and Jeeping trails in theBureau of Land Management (BLM) managed Chappie-Shasta OHV Area. Not only was this devastating for the region and the community, but it was an awful blow to the off roaders and 4×4-ers who enjoyed the miles and miles of trails.

BUT, thanks to a core group of volunteers and supporters, instead of a long-term closure [potentially years], less than two months later the area is open to the public again – and many areas restored!

Because of both behind-the-scenes meetings, politics, adaptive management by agency leadership, and the Post Wildfire OHV Recovery Alliance’s (PWORA) long-term commitment to wildfire recovery efforts on public lands combined with the volunteer work party of October 20th, 2018, the area was reopened and returned back into the hands of the users.

Chappie-Shasta is a famous and awesome off-highway vehicle area, enjoyed by side-by-sides, dirt bikes, ATVs and jeeps/4×4’s, located right by the dam of Lake Shasta, along the Sacramento River.

Under the guidance of PWORA, using the Recreational Incident Command System (RICS), and supervised by the BLM, 35 volunteers put in one hard-day’s work to install dozens of no-dig barriers, clean out untold numbers of plugged culverts, and add signage where the wildfire had ravaged the area.  Prior to the work day, the BLM staff already pre-staged barriers and supplies, and conducted quite a bit of rehabilitation work.

Split into two groups, the Big Gulch Group and the South Group, lead by volunteers each with a BLM Agency Rep, the work took place flawlessly. In fact, the vast majority of the crews were back in camp for an early dinner, with a giant burger cooked on the grill with all the fixings sponsored by Metalcloak, a Rancho Cordova business that also sits on the PWORA Board of Directors.

Enjoy the pics and video, and if you know these volunteers, be sure to say THANKS!

Thank you Matt Gilbert of Beale AFB Jeeps for the great (short) video. 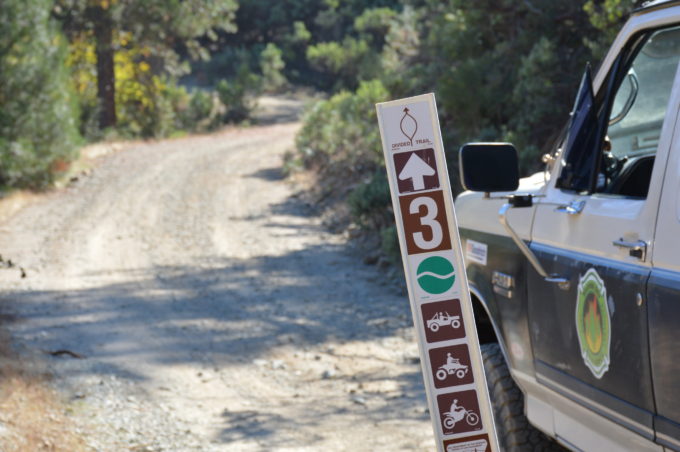 Signage was impressive and we fixed what was burned 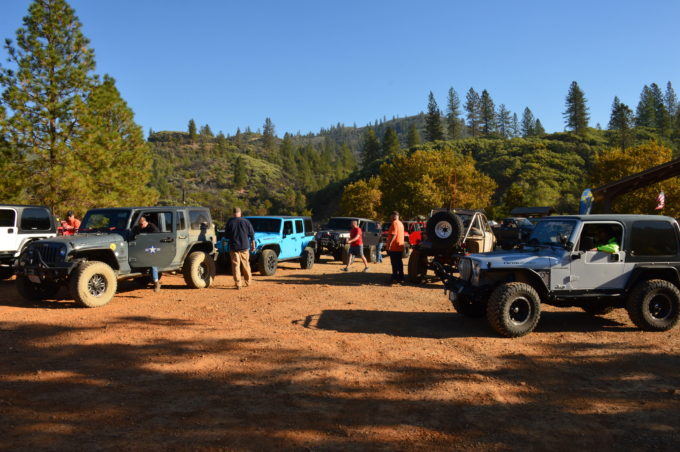 Jeeps in the traditional line-up 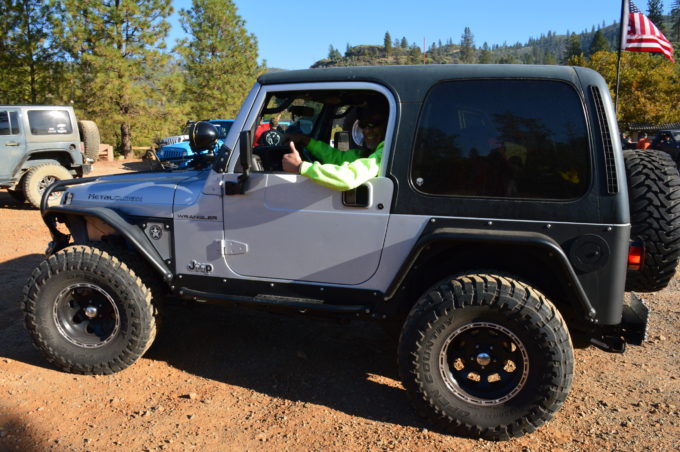 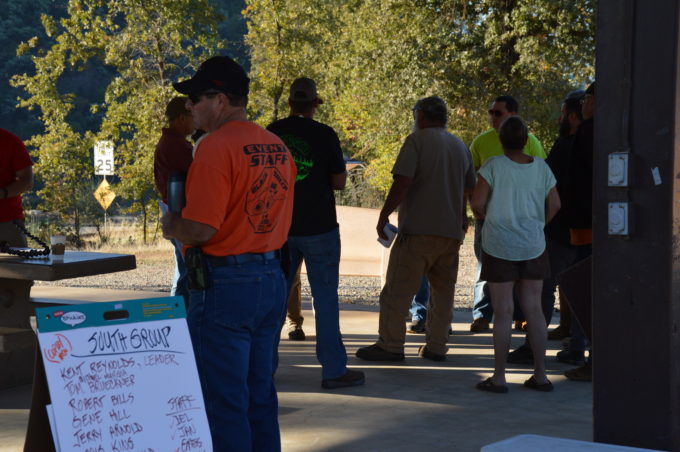 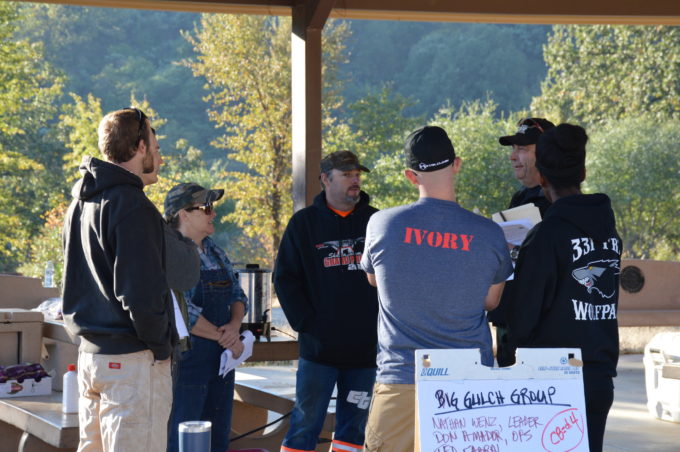 One jacked up dumped tire 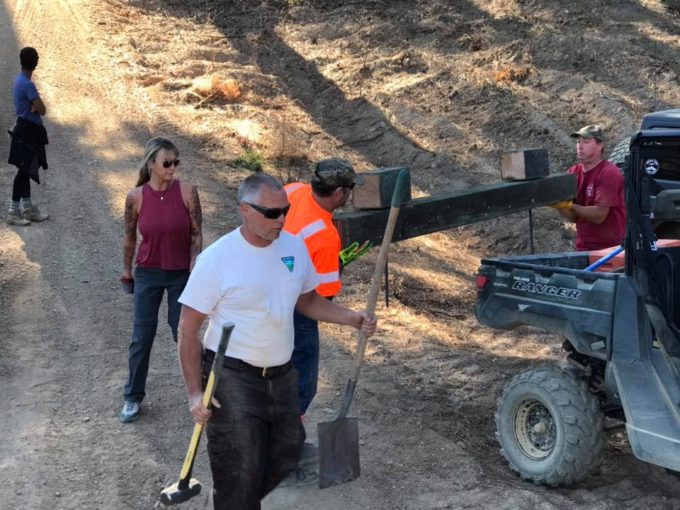 Just some of the trashed tires recovered 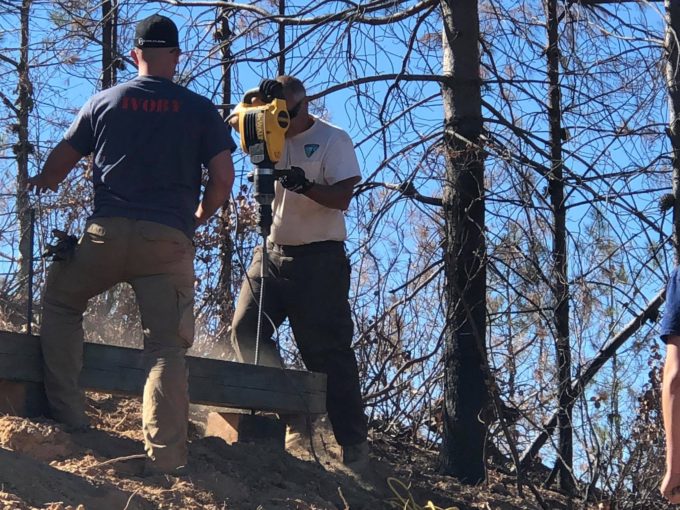 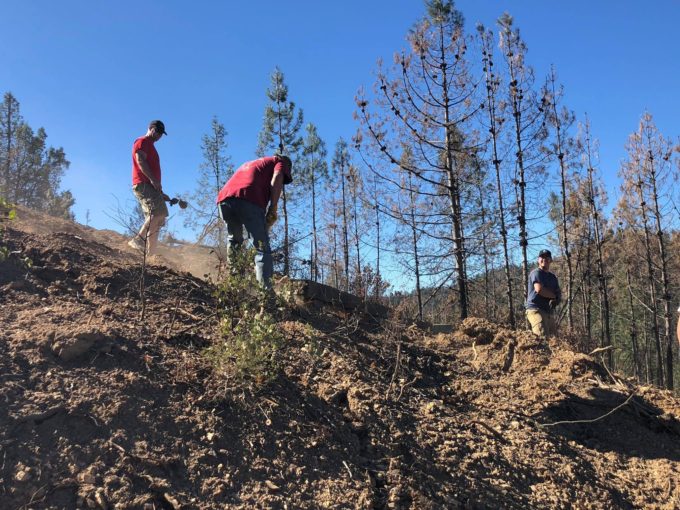 Lots of grubbing and digging to install barriers 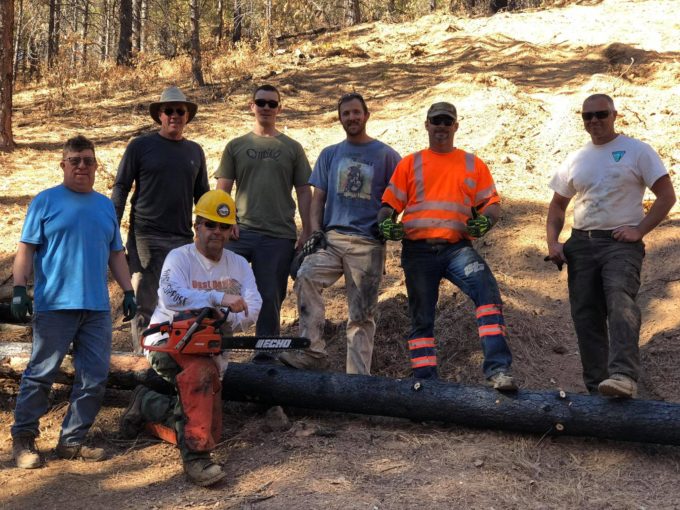 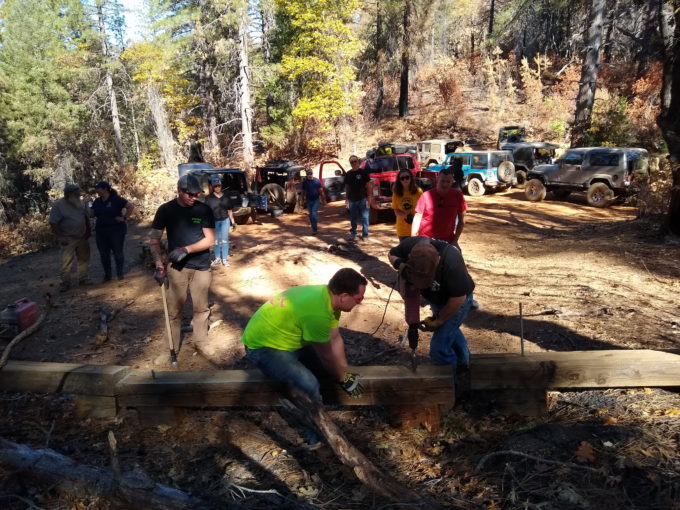 Everyone pitched in with barrier installation — hand work for sure 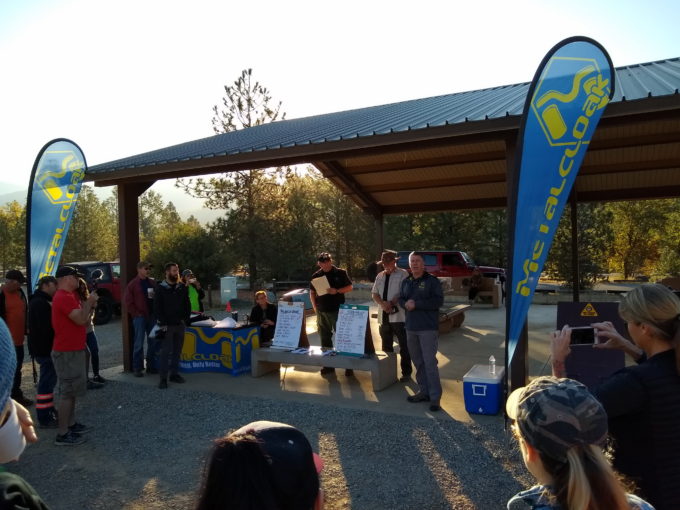 Briefing and thank you Metalcloak for dinner

Greg Willoughby the BBQ champ and his king-size burgers 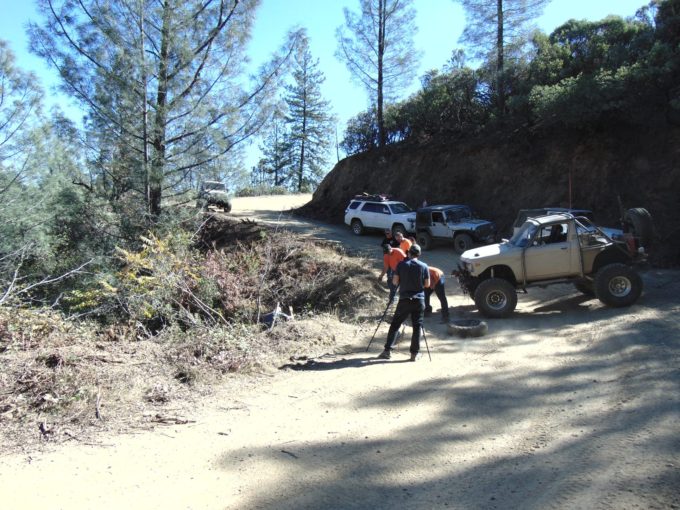 Saving backs by winching out trashed tires and cleaning culverts

This inaugural Post Wildfire OHV Recovery Alliance (PWORA) event was a tremendous success, applauded by the BLM and the entire team.  Thank you to all the volunteers, sponsors and supporters.   Learn more about PWORA here.

Full length recap video by Overland Bound with their “Boots on the Ground” program explained.