jeep build4
When you’re out on the trail, sometimes you see a rig that has something different, that really stands out and you have to go...

When you’re out on the trail, sometimes you see a rig that has something different, that really stands out and you have to go check it out.  For me, this happened at my last outing at Hollister OHV where I came across a gray Jeep JK that said “hey you, come here and check this out”.  That’s where I met Josh White from Priola Body Works in San Mateo, CA, and was able to check out his Scatpack JKU and he gave me a run down on what the rig was built for and what exactly went into making this unique JK. 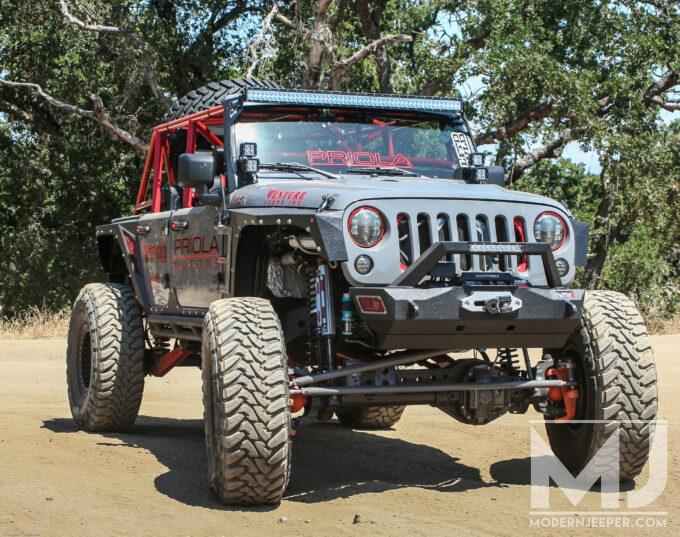 Josh’s first Jeep was a basically stock TJ with a 3 speed auto on 33’s. It was super fun and he did a decent amount of wheeling with it, but it left him unsatisfied.

So he decided to build the ScatPackJKU and it wasn’t for any other purpose than to create a super capable 4 door that was CARB compliant (Komifornia) that could be driven to and from home to the trail and wheeled hard all day with the best of them. SEMA and the ads and other stuff came about more as a result of the end build itself.

The reason for the 392 you ask? Well Josh opted for the 392 for a couple reasons; horsepower and torque. Plus, he wanted to satisfy CARB. At the time this engine worked because it was being used in the Grand Cherokee which was categorized as an SUV and the Wrangler was also considered an SUV so with that,things lined up criteria wise. The Hell Cat didn’t work because it was a forced induction platform in a Sports Car. The Demon and the Hellephant didn’t really publicly exist yet. It was just the engine that made the most sense.

Originally they started out with a 545RFE transmission but it couldn’t hold the power output of the 392 and we ended up tearing the underdrive out of that transmission.

Luckily Todd from Jeep Speed Shop had just figured out how to get the 8hp70 with the Challenger valve body to work in the Hemi swapped JK platform. It is rated to almost twice the torque as the previous transmissions and it’s been fantastic so far.

2020 was really supposed to be their debut for getting ScatPackJKU out. EJS was going to be our first big run Josh said …. but COVID happened. The next big event that they have on the calendar that hasn’t been cancelled is Trail Hero in Hurricane, UT in October.

What I like about this rig is that when you walk up to it, you can tell the amount of time and effort that went into putting this rig together.  It’s a great balance between functionality and style that really makes this rig stick out.  Plus, it was out on the trails and doing what it was meant to do, tackle some of the hardest trails and still can drive it home with not issues. 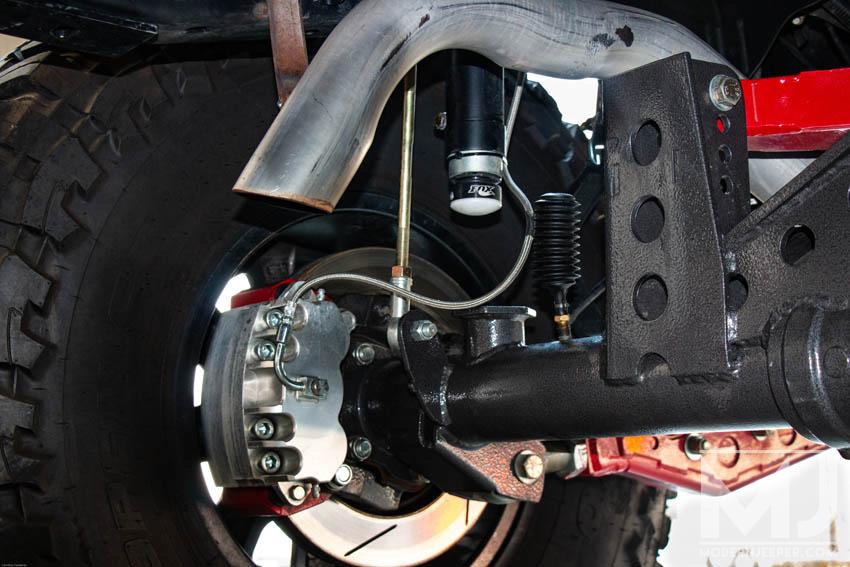 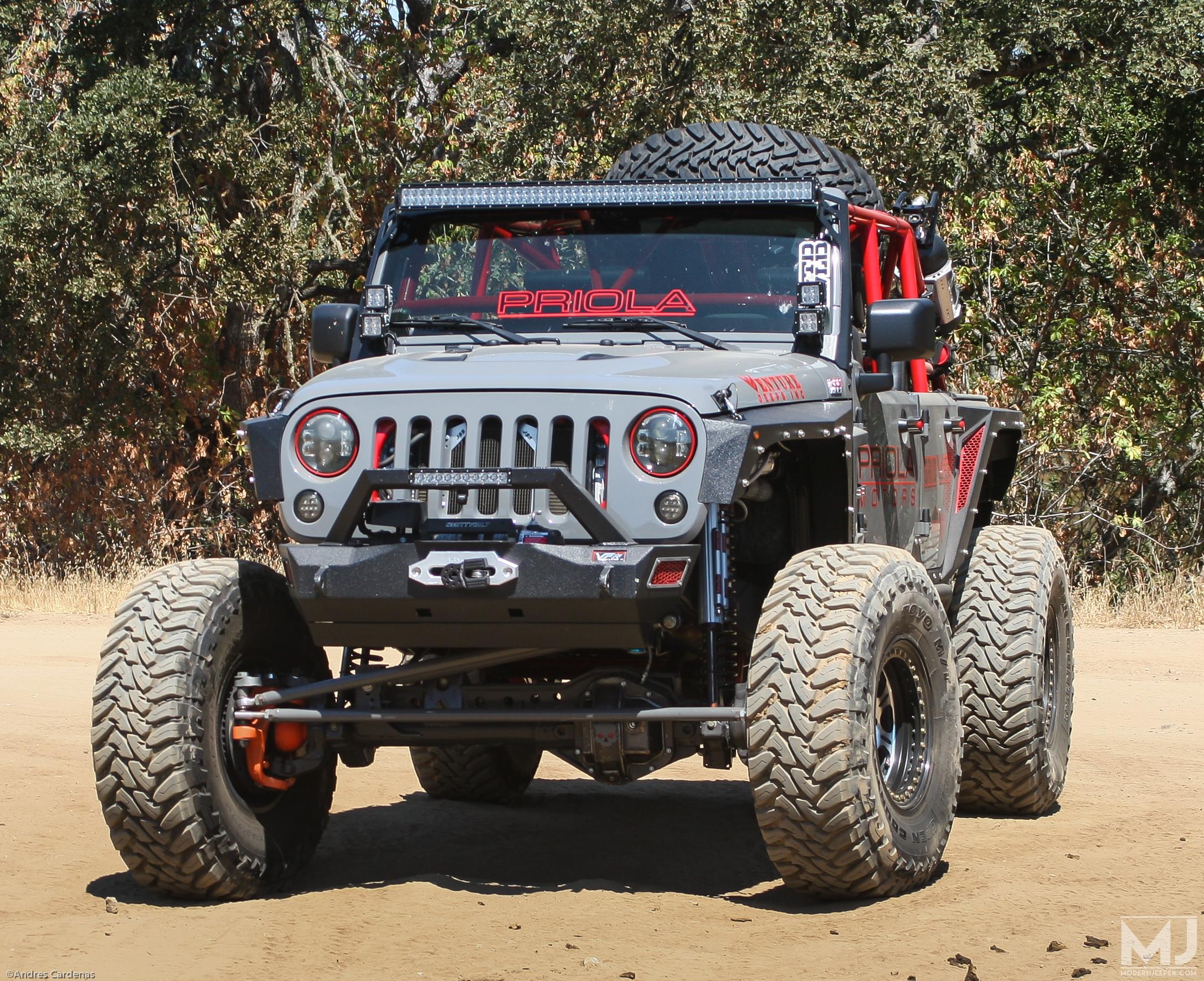 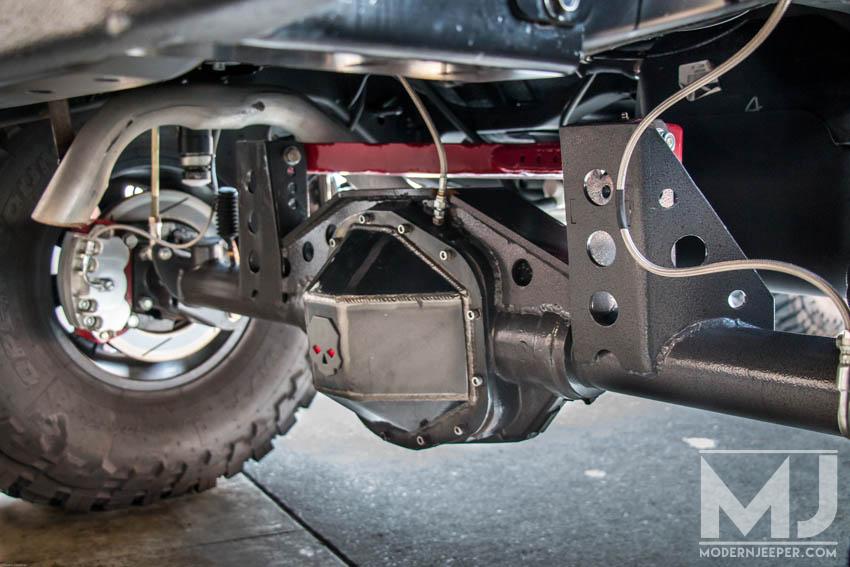 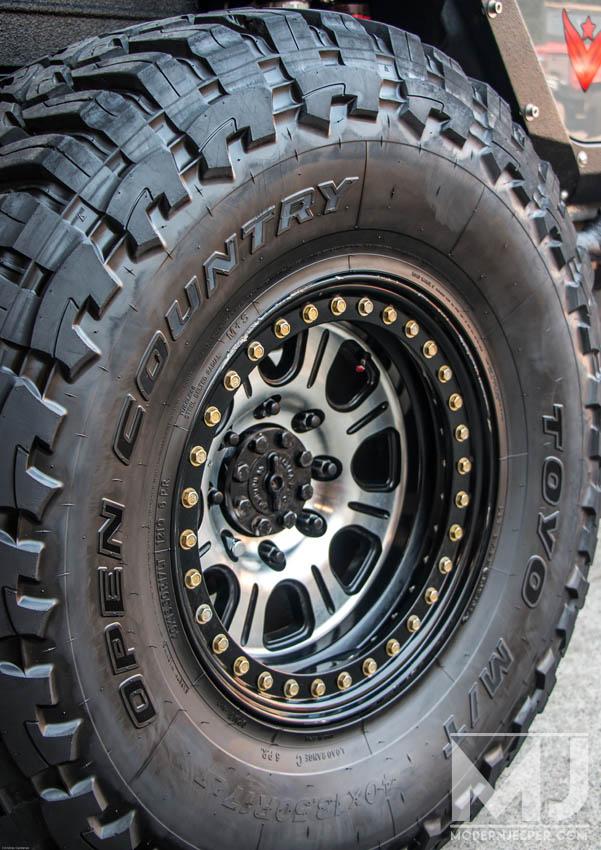 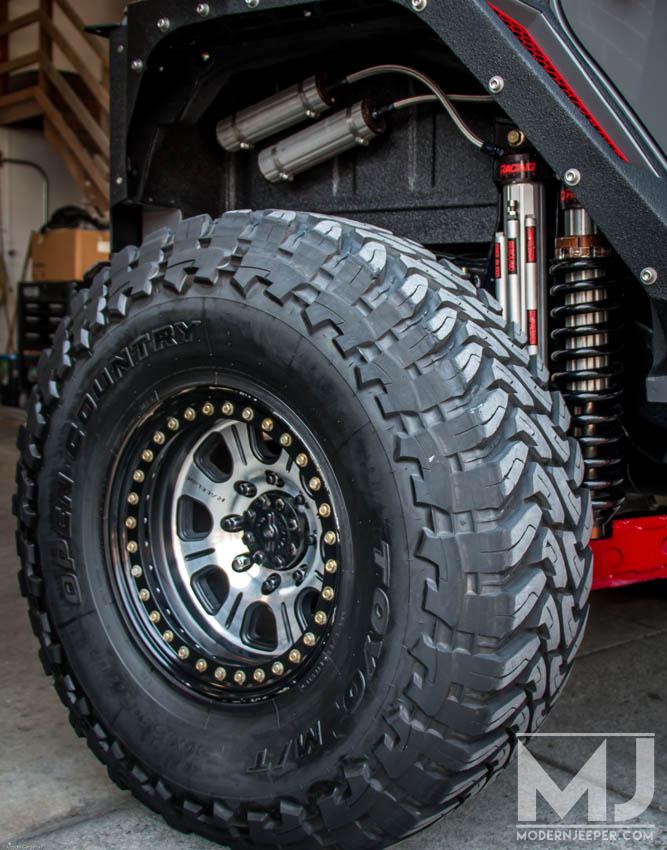 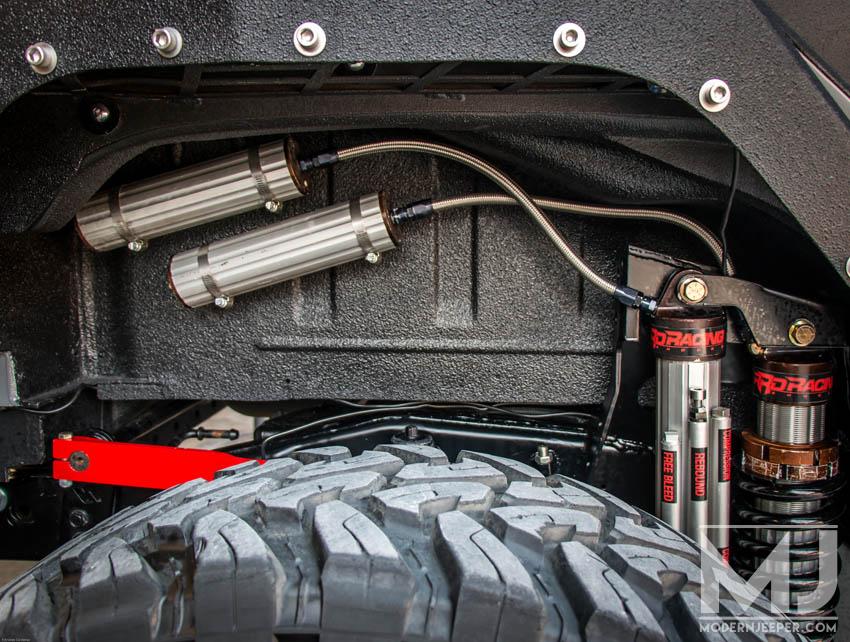 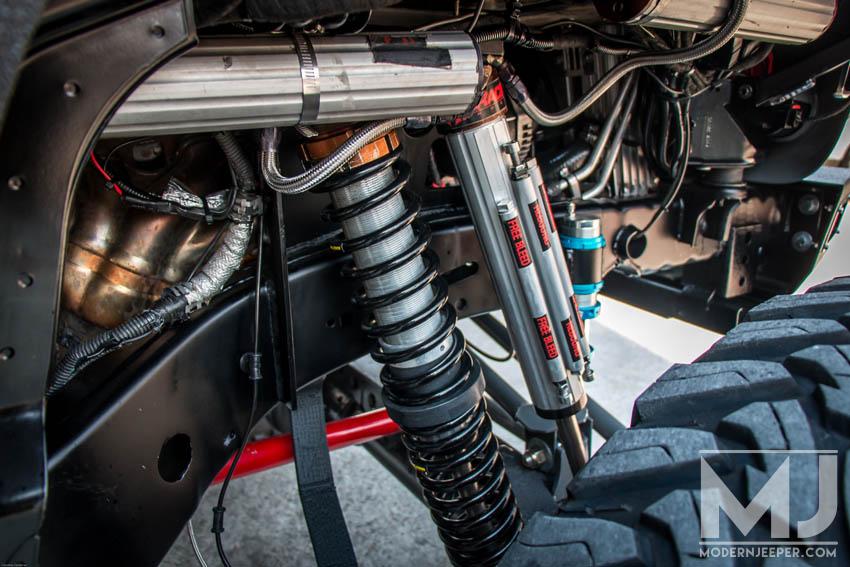 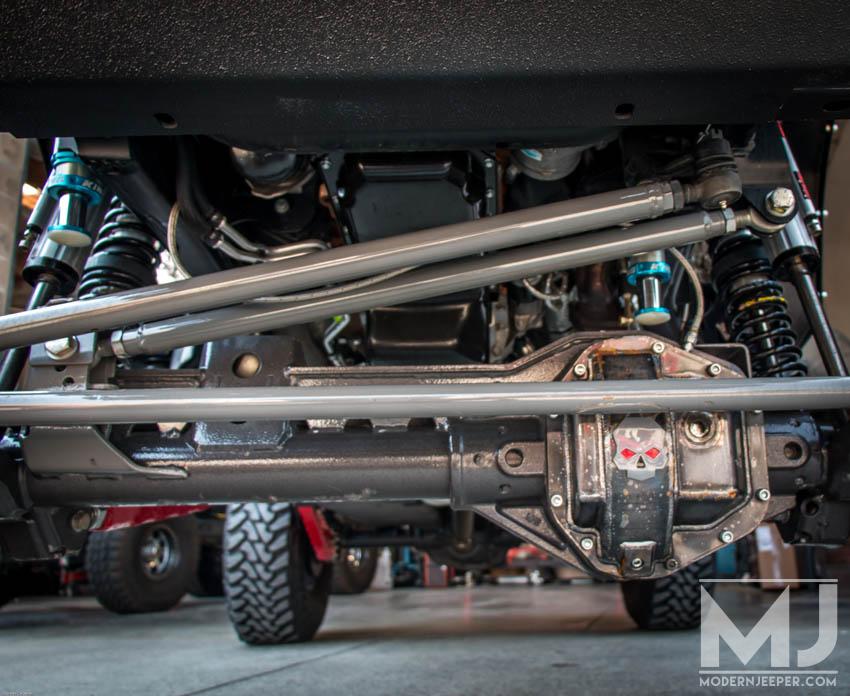 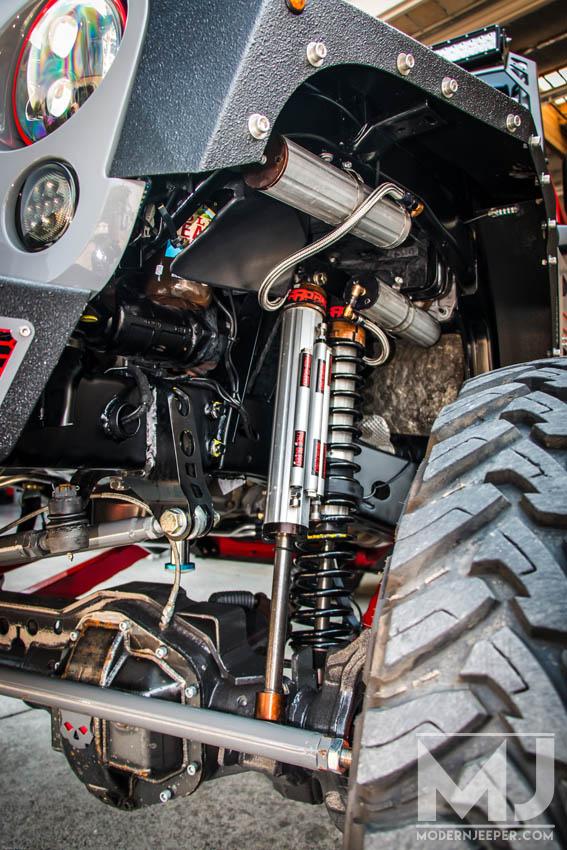 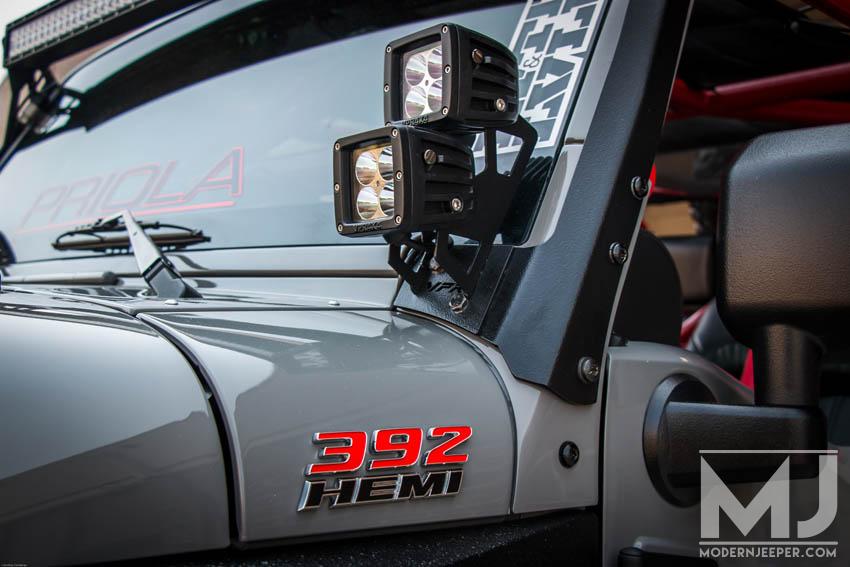 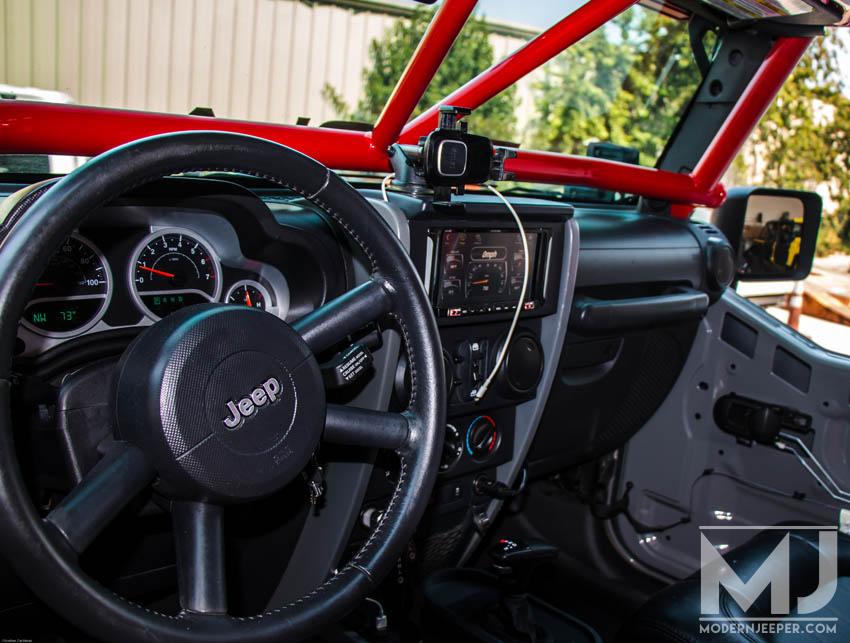 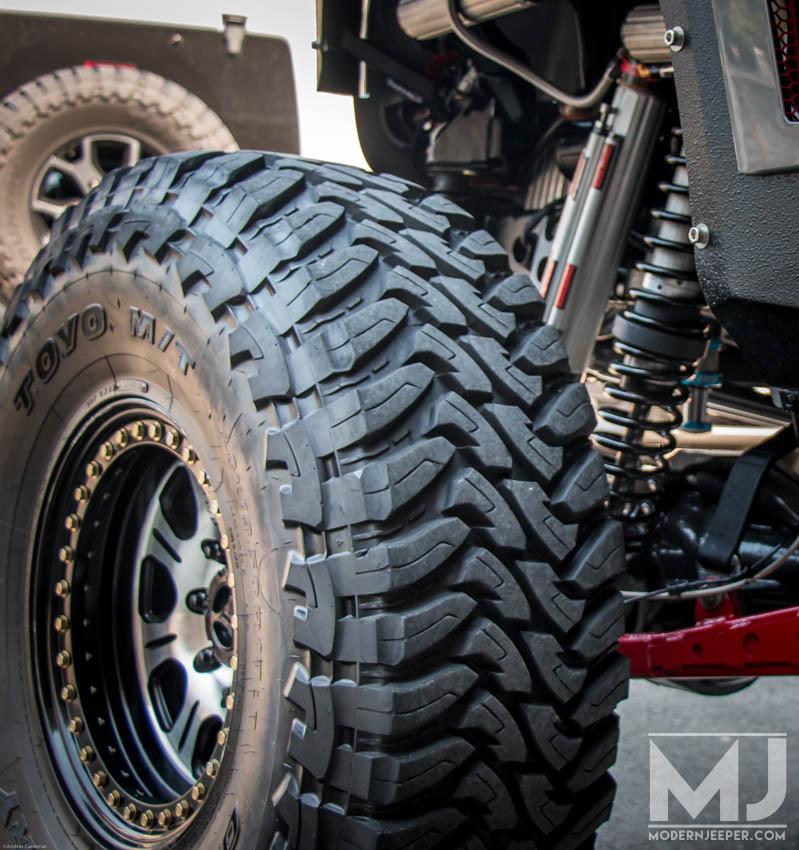 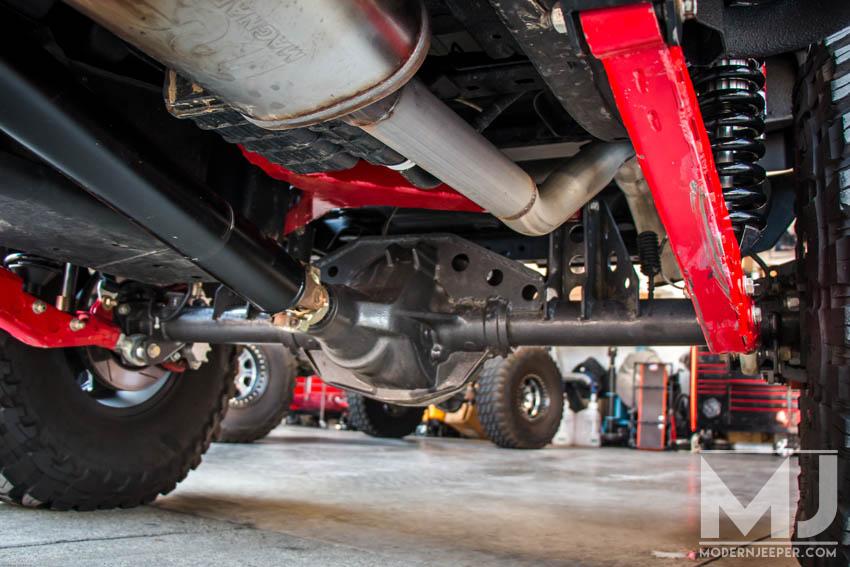 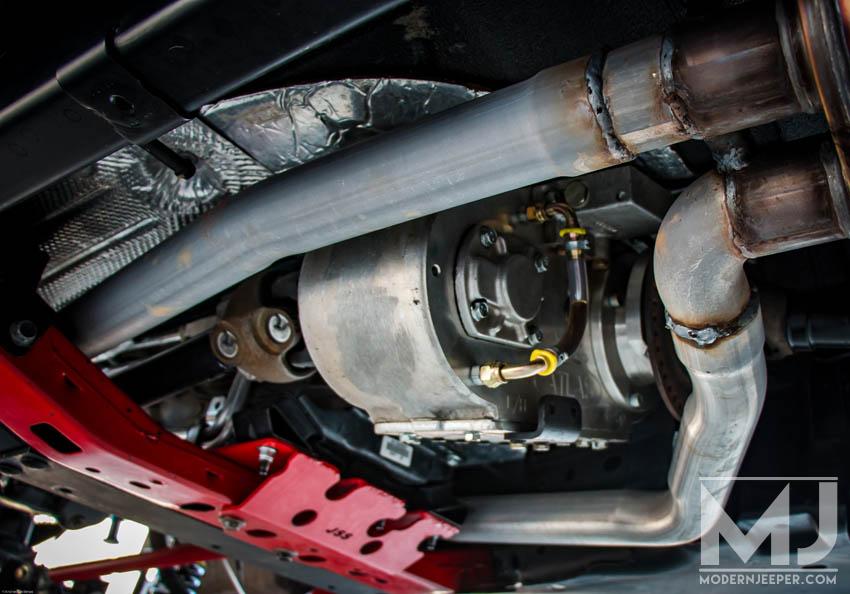 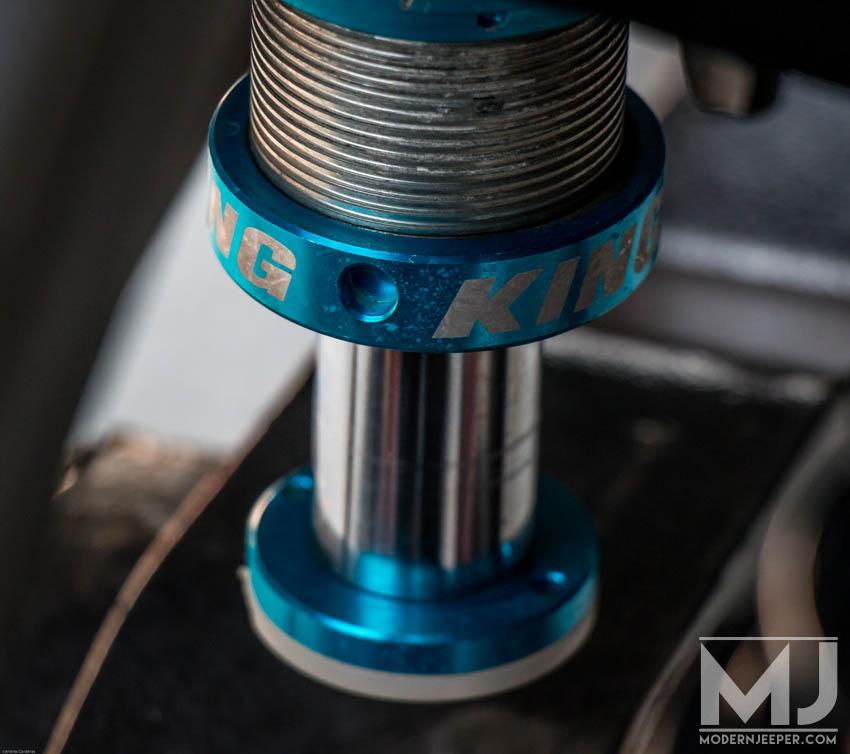 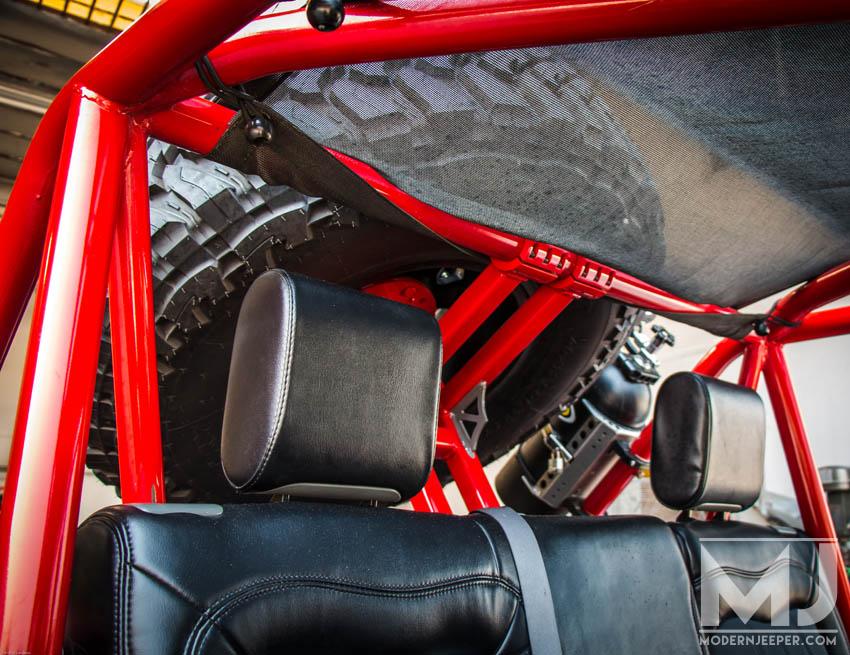 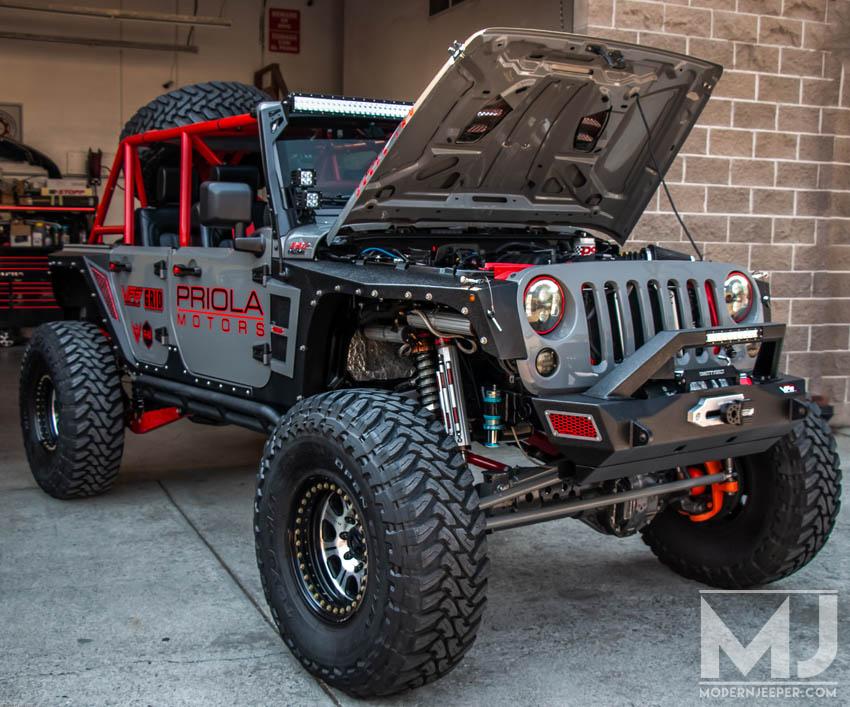 [pics] [repost] Imagine If There Was A Place – Death Valley Trip One Day Two!

[pics][Repost] Imagine If There Was A Place – Death Valley Trip One Day One!

[pics] [Repost] Death Valley – Imagine If There Was A Place…Intro

[pics] [repost] Imagine If There Was A Place – Death Valley Trip One Day Two!