[pics] Holy Toledo! Look at All the Jeeps!

jeep history2 jeepfest1
Special to ModernJeeper by Dave Logan, International 4WD Trainer who attended this year’s Toledo JeepFest. The Editors FROM WILLYS TO CHRYSLER TO FIAT AND...

FROM WILLYS TO CHRYSLER TO FIAT AND MORE; JEEP’S RICH HISTORY IN TOLEDO

It started in 1909 when John North Willys bought the assets, including the plant, of Pope-Toledo Co. and moved his assembly operations of his Indiana-based Overland Automobile Co to Toledo. Willys-Overland Motor Co. was born.

In the 1940’s Willys-Overland employed about 7,500 folks at its Toledo plant but peaked to 16,000 during WW II. In 1963 Willy changes to Kaiser-Jeep Co. After that Kaiser Industries took over and then sold to American Motors Corp (AMC) in 1969 who sold to Chrysler to finally Fiat.

Toledo, Ohio is where a lot of this Jeep history comes alive with the Toledo Jeep Fest. 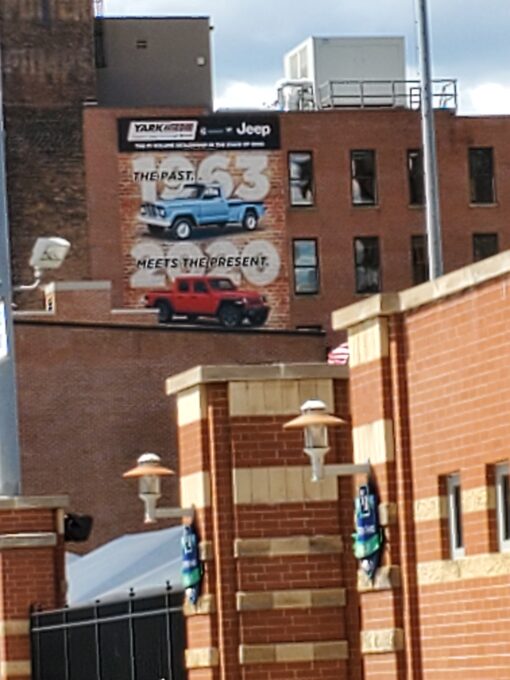 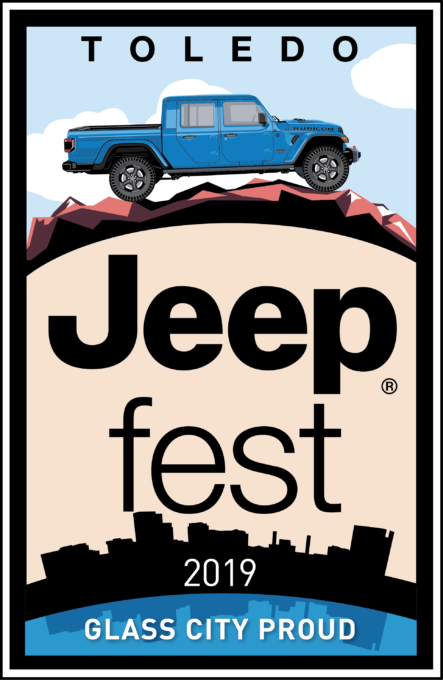 This was the third time this event was held. The first one was held in 2016 for the 75th anniversary of “Jeep”. Then they took a year off. They held it again in 2018 and now again in 2019.
There is no word on whether this will be an annual event or not. It requires a lot of work.

The Offroad Expo in Pomona may have more attendees, but they cover a wider range of vehicles including UTVs, sand rails, and so on. The Jeep Fest event is pure Jeep.

Of course, the event is held in Toledo, OH where Jeeps have been in continuous production since 1941. Generations of Jeep plant workers live here and the corporate headquarters is only 90 miles away in Auburn Hills, MI.

An offsite obstacle course was built at a Jeep dealership in nearby Monroe, Michigan to add to the jeeping fun.

The parade was pure Midwest Americana. Passionate enthusiasts driving 1,000 Jeeps through the streets of Toledo waving flags and throwing candy to the kids. Thousands of people lined the streets. UAW members led the parade. The Shriners had six red Jeepsters rolling along. 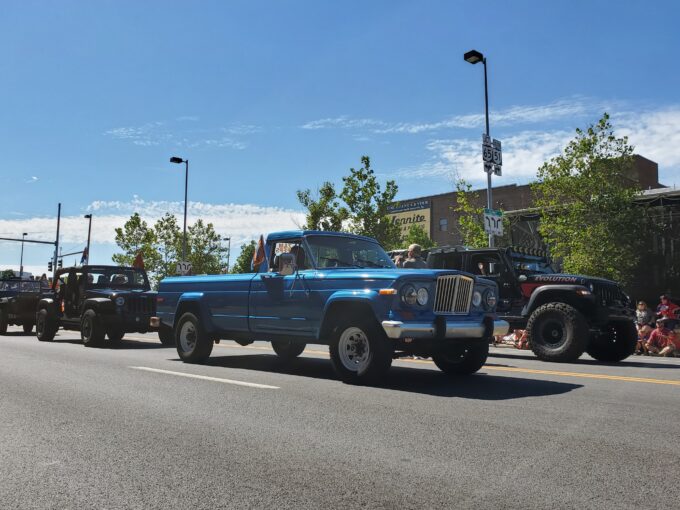 There was a 95 year-old WW II veteran riding in an old Army Jeep. The parade rolled past the local baseball stadium where the Mudhen minor league plays. The parade was broadcast live by a local TV station. 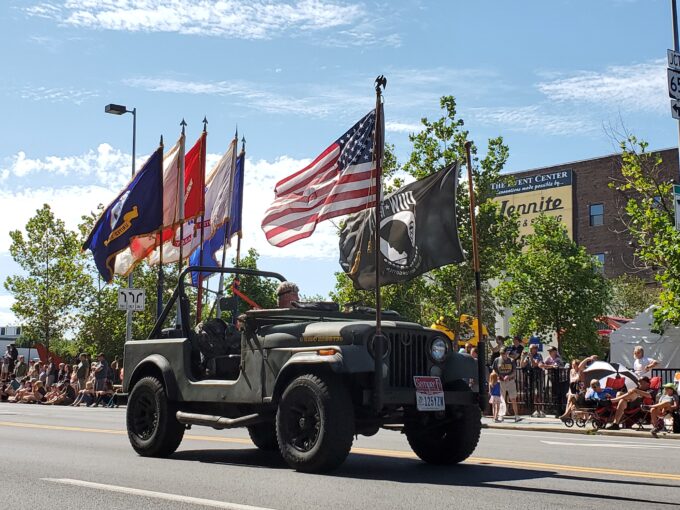 Elsewhere there were music concerts held in the riverfront park and fireworks when they ended. Aftermarket Jeep vendors came from far and wide to fill the streets.

Food trucks and a beer garden were popular. Inflatable kids games were a hit with the kids and the parents.

The SeaGate Convention Centre had a large display of vintage military and civilian Jeeps on display. A 1941 Willys MA prototype was there. Farm Jeeps and Fire truck Jeeps were also on display.

The Wagoneers and the accompanying literature was amazing. FCA even brought in a number of their 2019 concept Jeeps.

Dave is a long time Jeep enthusiast who owns and operates the 4WD School as an internationally certified 4WD trainer. 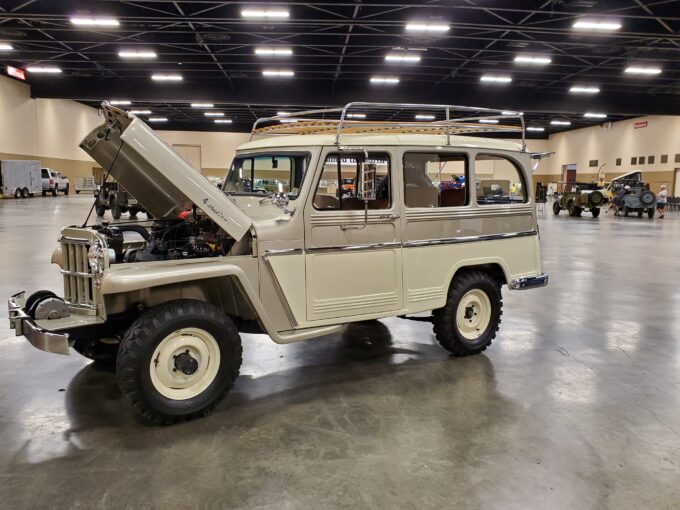 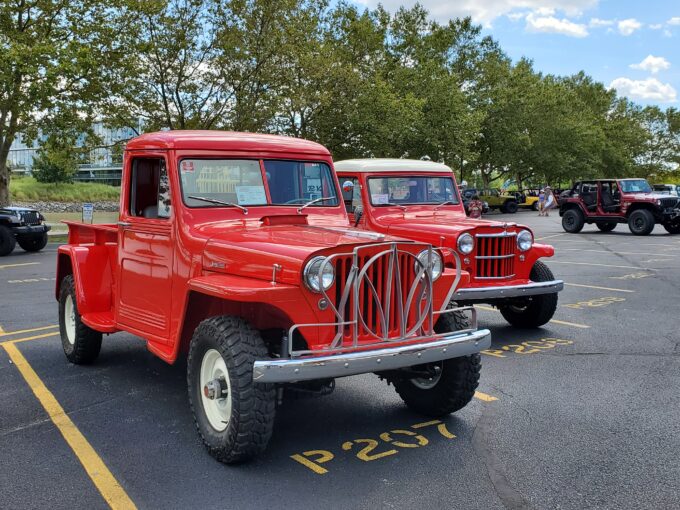 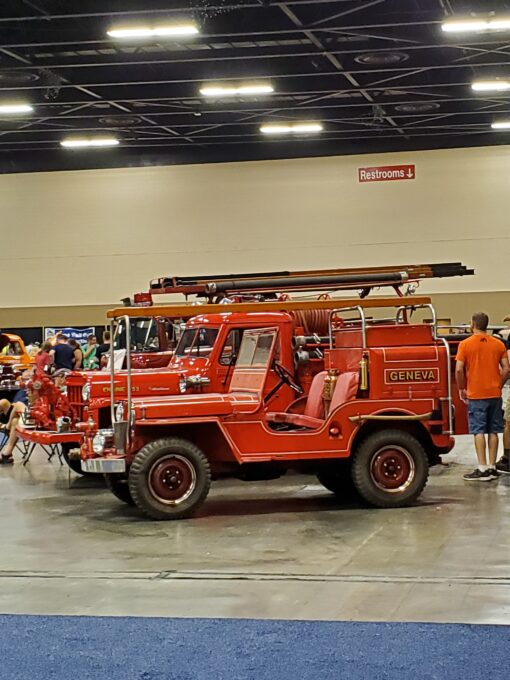 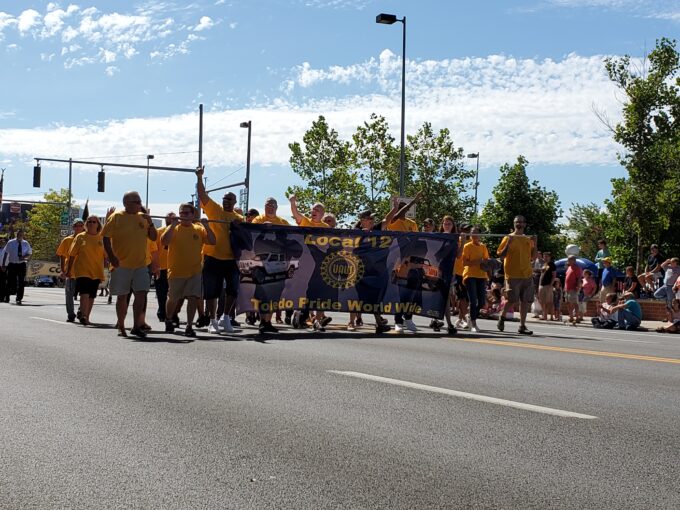 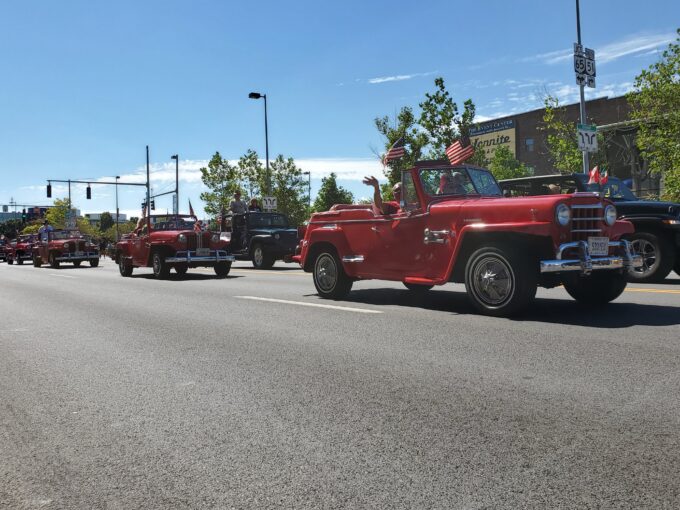 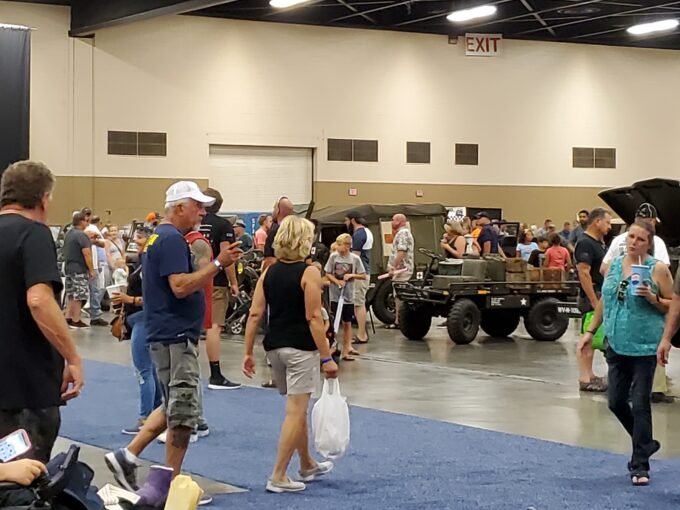 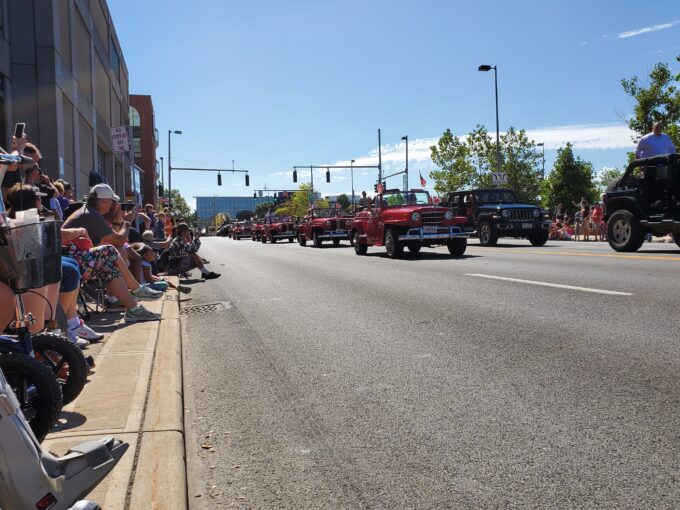 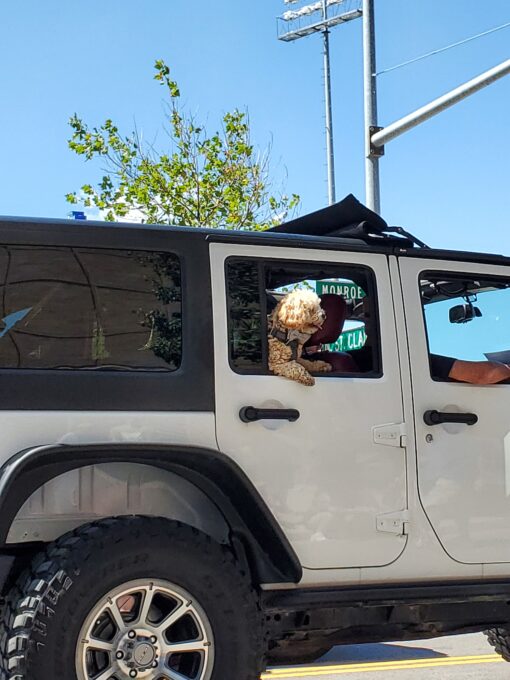 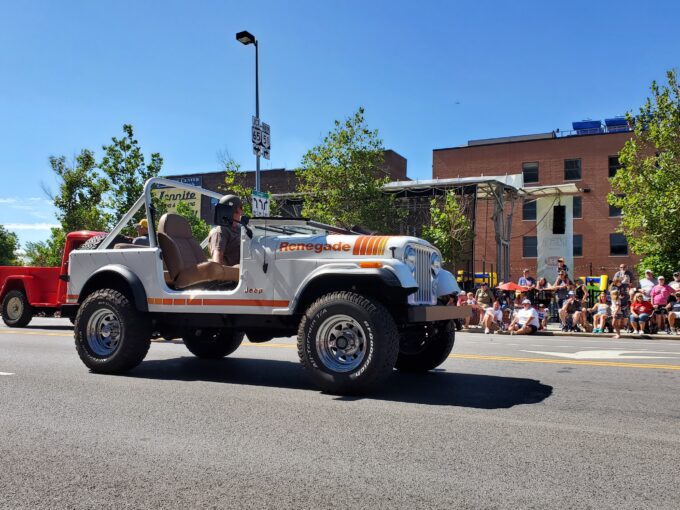 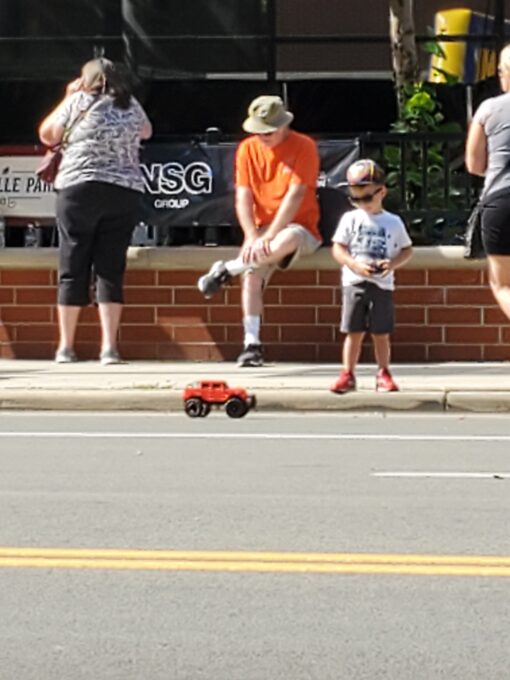 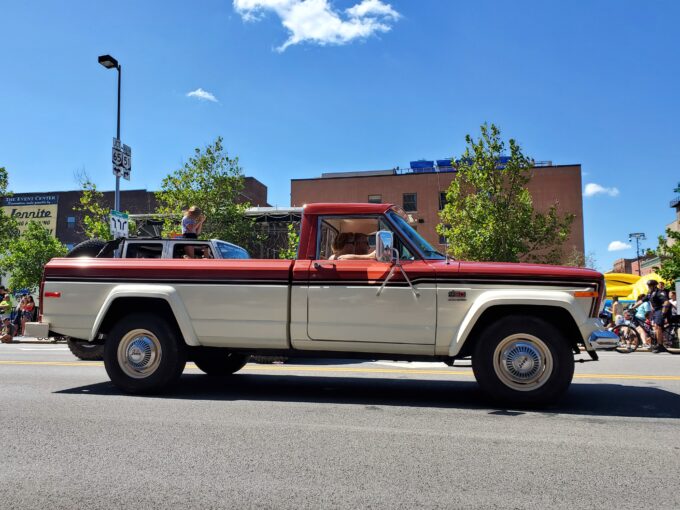 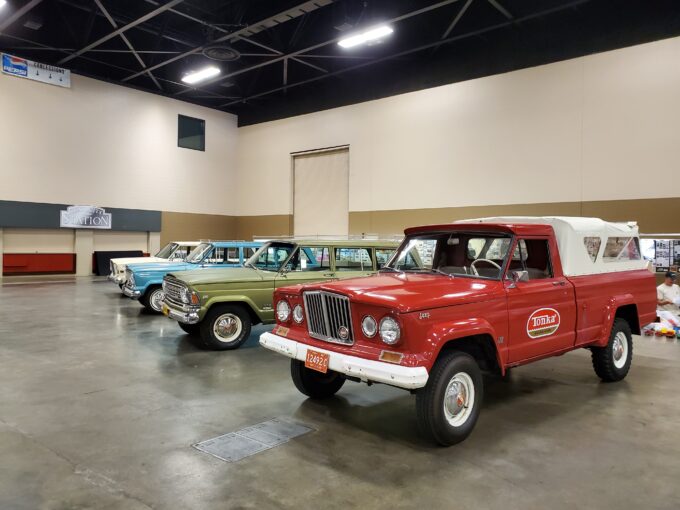 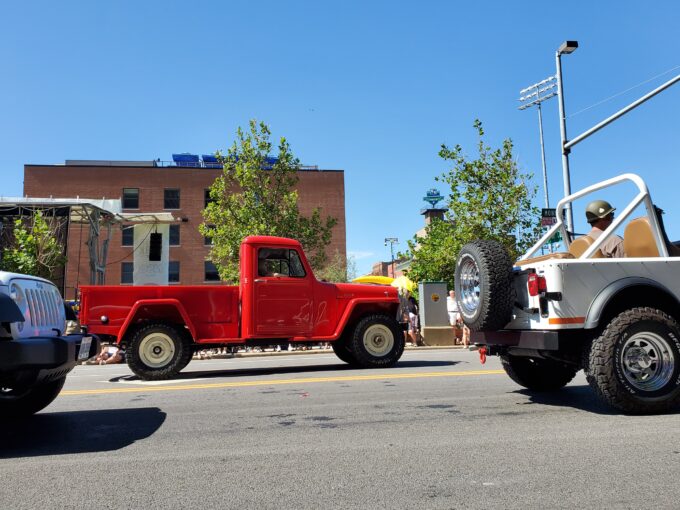 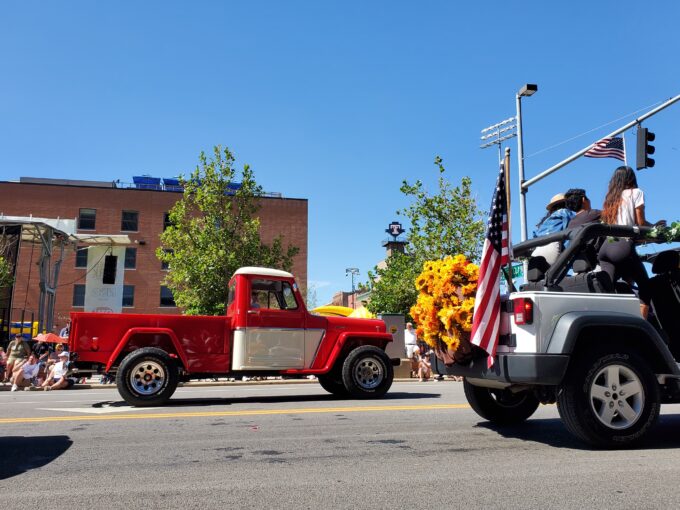 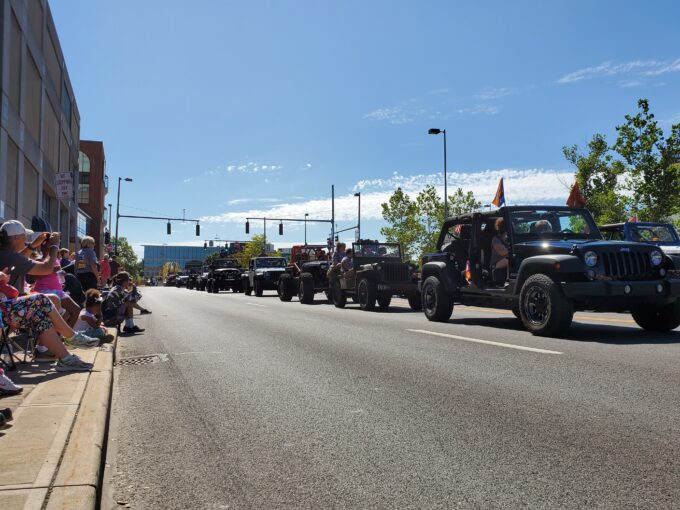 Here is the official event web site that can offer more details. https://toledojeepfest.com/