Jeep Gladiator6
AM General and Jeep surfaced together with a war machine! The two companies unveiled a light tactical vehicle for the United States Army named...

AM General and Jeep surfaced together with a war machine! The two companies unveiled a light tactical vehicle for the United States Army named Gladiator Extreme Military-Grade Truck (XMT).

And Wow!  That is what we at ModernJeeper have to say about this! 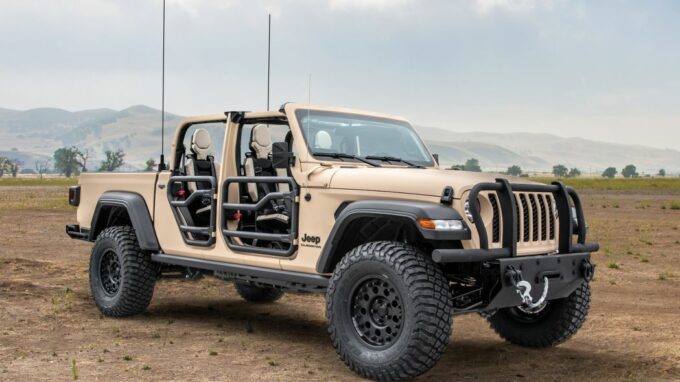 The Wrangler-derived Gladiator pickup is an excellent starting point from which to build a lightweight truck for the military, according to AM General. The off-road capacity required to trek through some of the most inhospitable topographies on the planet is already there. AM General explained it upgraded the truck with an array of existing and custom-made accessories, including special seats, bigger tires and a winch. These parts fit a Wrangler, too, but the Gladiator’s cargo box sealed the deal.

The bed allows the Gladiator XMT to perform a variety of duties; it’s even more versatile than the original Willys MB designed for World War II. It can transport soldiers, move up to 1,600 pounds of gear, or be outfitted as a mobile command and control center, among other configurations. The 1967-1969 M715 truck born from the original Jeep Gladiator was equally flexible.

AM General hasn’t released technical specifications. It merely pointed out the concept unveiled during the trade show runs on gasoline, but the military-spec model will also be available with a turbodiesel engine if it sees the light that awaits at the end of a production line. Jeep already announced it will add a 3.0-liter turbodiesel V6 to the palette of available engines in 2020. 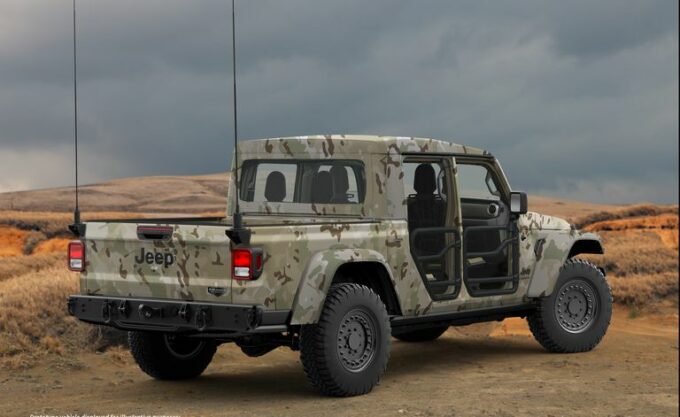 While AM General is best known for making the Humvee, which famously spawned the civilian Hummer H1 released in 1992, it owes its existence to former Jeep parent company American Motors Corporation (AMC). AMC purchased Jeep from Kaiser in 1970 and split it in two the following year. The namesake brand continued making off-roaders like the Wagoneer and the CJ for the general public, while its military-oriented General Products Division morphed into AM General Corp. The rear-wheel-drive DJ van widely used by the United States Postal Service (USPS) was closely related to the CJ, but it was manufactured by AM General between 1971 and 1983.

The XMT could go into production as soon as late 2020, but only, we heard, if the Army places an order.

The truck weighs in at about 12,800 pounds, and the winch can withstand up to 12,000 pounds. Keep in mind that the already highly capable standard Gladiator has 7650 pounds of towing capacity with the Max Tow package and up to 1600 pounds of payload. The XMT matches both of these numbers. 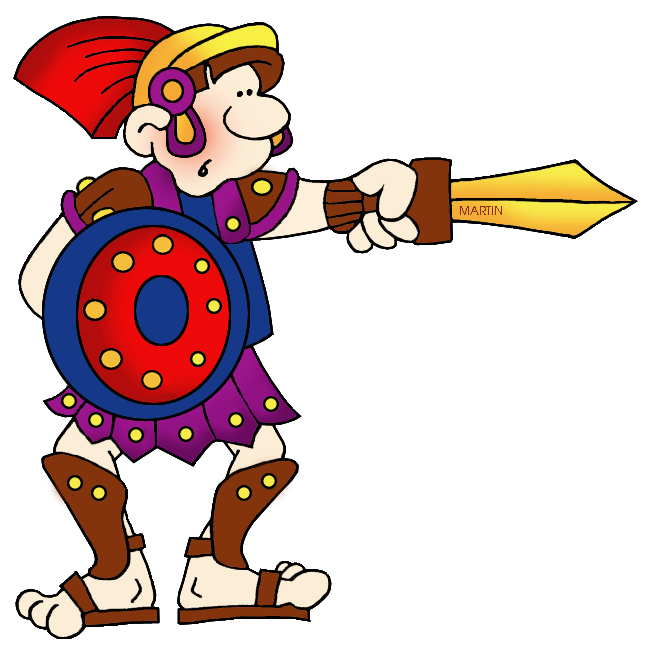 A real gladiator of days past… 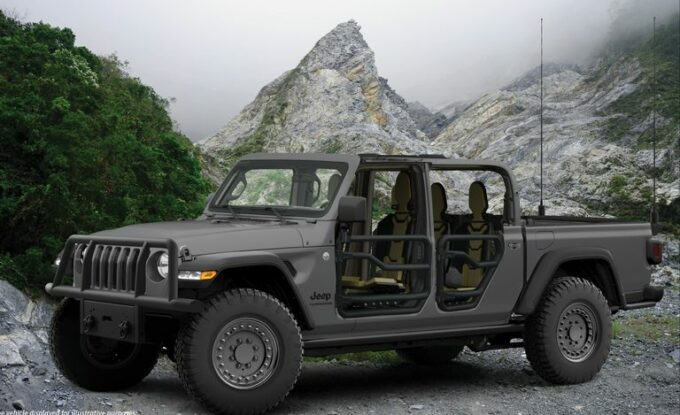 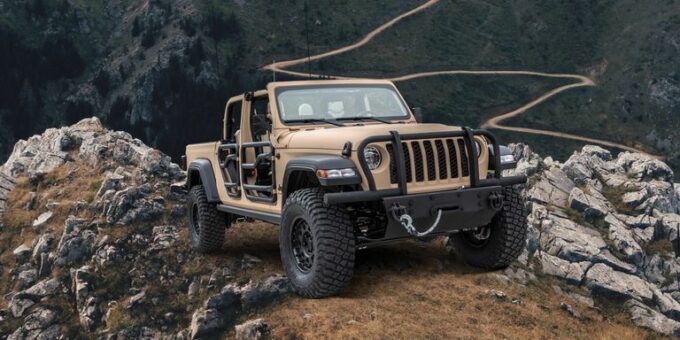 It’s no secret that Jeep’s Wrangler-derived Gladiator pickup truck has been a success. People can’t seem to get enough of them. It’s kind of like what happened when AM General decided to produce a civilian version of its HMMWV, aka the Humvee, aka the Hummer.

ModernJeeper will keep an eye on this development and keep you posted.

What are your thoughts?

These Are Our Lands; In Our Hands

These Are Our Lands; In Our Hands

Can A Car Battery Be Sexy? Maybe…

Life and Land Use — It’s All About Choices