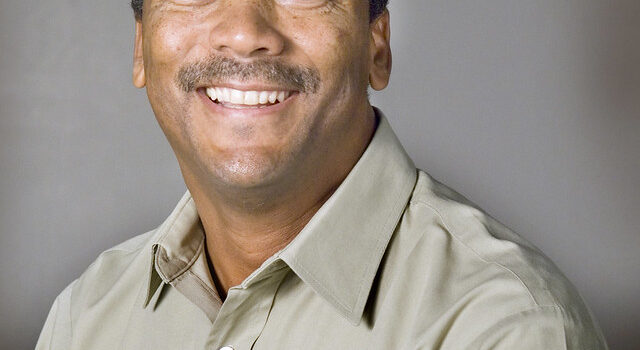 The OHV/4×4 world welcomes and congratulates Randy Moore on his appointment by Agriculture Secretary Tom Vilsack to serve as the 20th Chief of the U.S. Department of Agriculture’s (USDA) Forest Service.

According to a statement from Secretary Vilsack, “Randy Moore has been a catalyst for change and creativity in carrying out the Forest Service’s mission to sustain the health, diversity and productivity of the nation’s forests and grasslands to meet the needs of present and future generations,” said Secretary Vilsack.

“In his role as Regional Forester, Randy has been a conservation leader on the forefront of climate change, most notably leading the Region’s response to the dramatic increase in catastrophic wildfires in California over the last decade. His proven track record of supporting and developing employees and putting communities at the center of the Forest Service’s work positions him well to lead the agency into the future at this critical time in our country.”

Upon swearing in, Moore will serve as the first African American to hold the role of Chief of the Forest Service.

Randy Moore has been serving as Regional Forester in the Pacific Southwest Region (R5) in California since 2007 where he has responsibility for 18 national forests, covering one-fifth of the state on 20 million acres of land.

Additionally, he oversees State and Private Forestry programs in Hawaii and the U.S. affiliated Pacific Islands.

Don Amador, President of Quiet Warrior Racing (QWR), ModernJeeper contributor, and Government Affairs lead for AMA District 36, states, “I have ridden OHVs with Randy on several field trips to the Grindstone and Upper Lake Ranger Districts to review their sustainable trail management programs that provide world-class OHV opportunity on the Mendocino National Forest and on other National Forests in Region 5.”

“I believe Randy’s solution-based management style is one of the main reasons why R5 continues to lead the way in providing world-class  recreation for both motorized and non-motorized outdoor activies,” Amador continues.

“As core-team lead for FireScape Mendocino, a forest health collaborative, it has also been a privilege to work with Randy in his role as Regional Forester where he helped guide the agency through a number of severe and precedent setting wildfire seasons. I believe he is the right person at the right time to fill this critically important position,” Amador concludes. 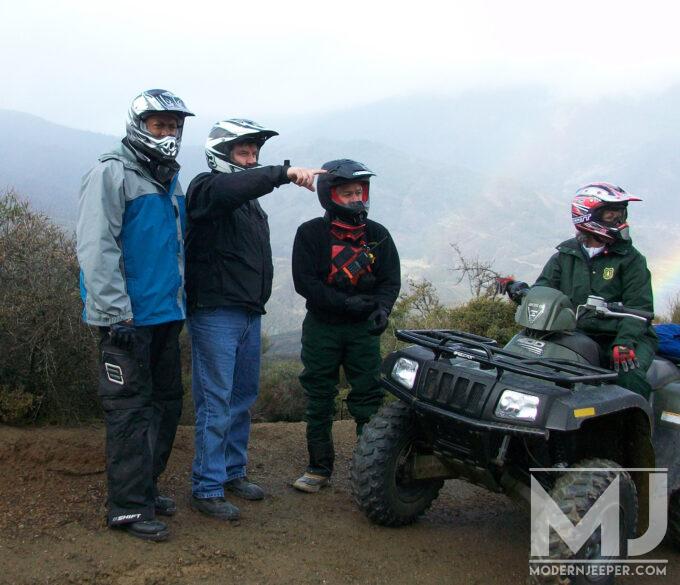 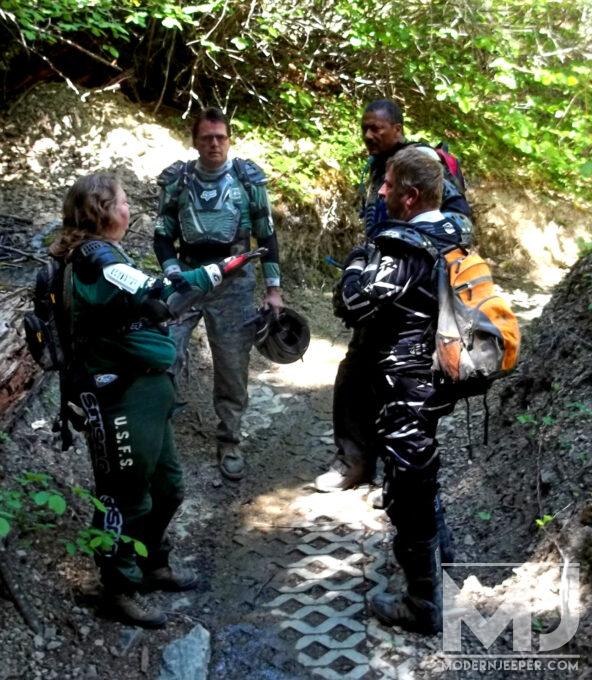 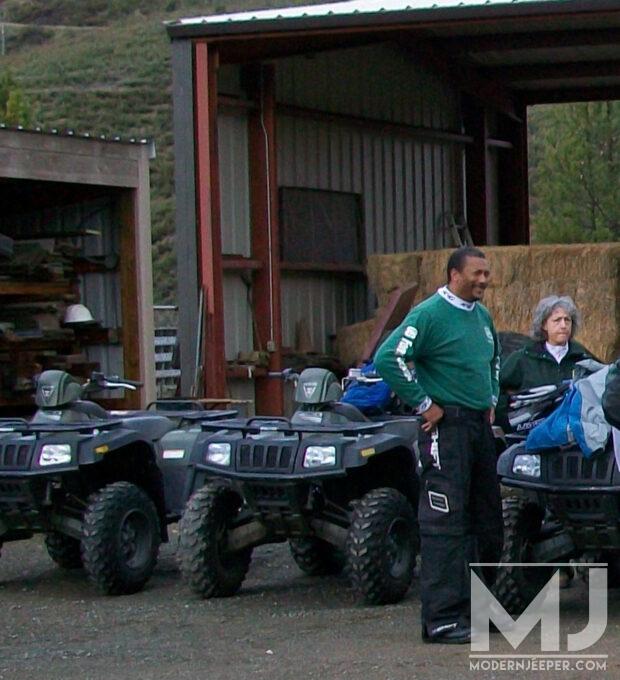 The United States Forest Service is a 116-year-old agency that oversees 600 million acres of forestland.