The first step in dealing with addiction is recognizing that there is a problem and that you are powerless to overcome the addiction. So,... 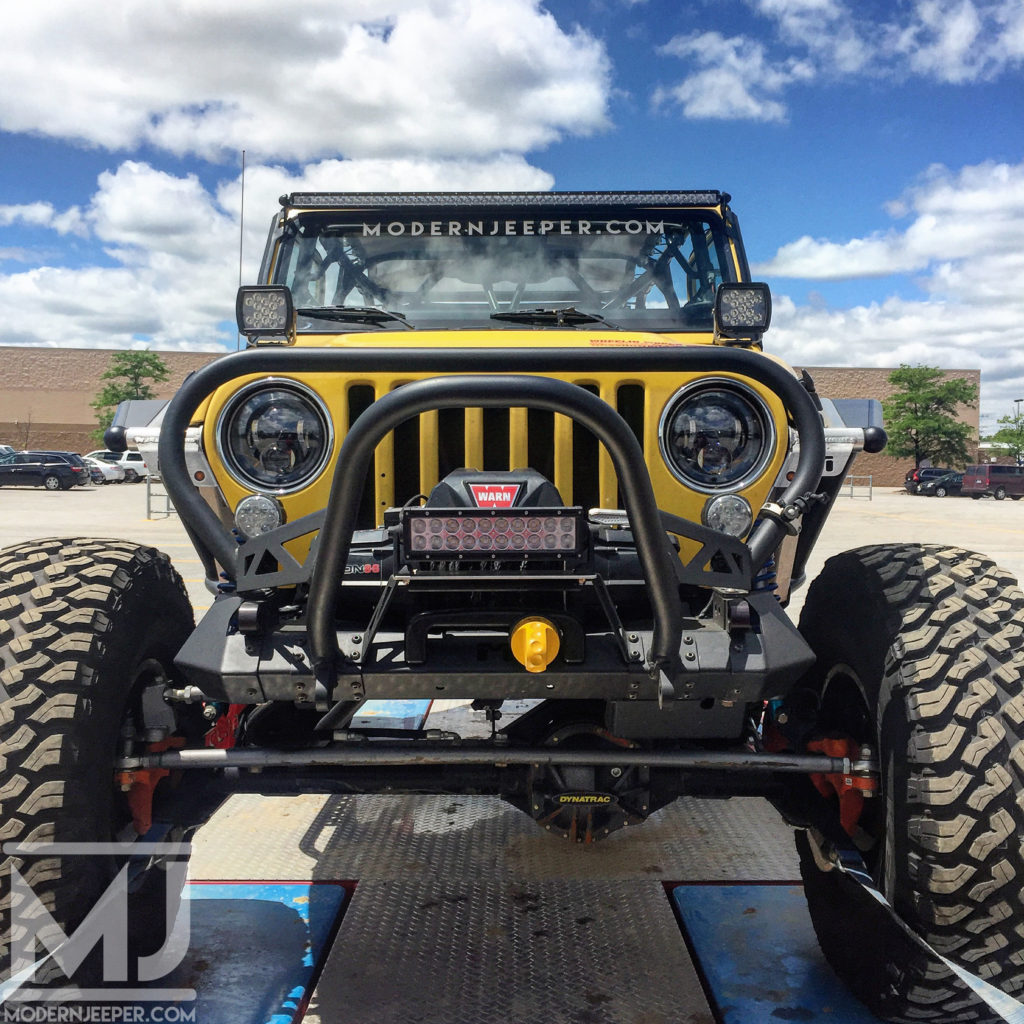 The first step in dealing with addiction is recognizing that there is a problem and that you are powerless to overcome the addiction. So, that said, I will be the first to admit that I am addicted to light. All light. Flashlights, headlights, rock lights, sun light…all of them! The good news is that it also appears that the off-road community also enjoys a bit of light…in fact, one might think that the sun actually never comes out and that we all drive around in complete darkness! 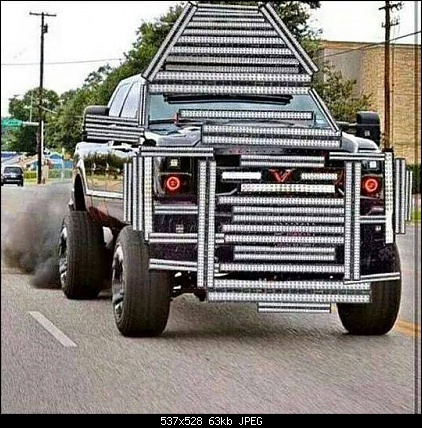 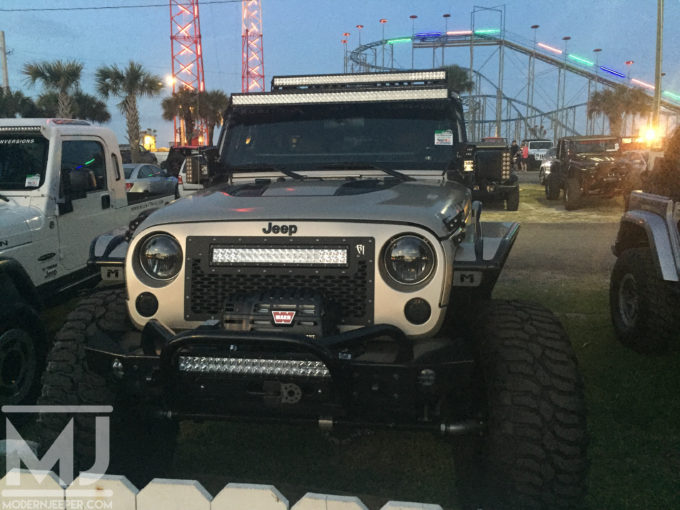 There are literally thousands of designs, brands, types, colors, etc…so at least there is a ton of support of my (our) addiction. From halogen to HID to LED, each of them have advantages over one another and each has uses is different application, so to answer the question which one is “better”….well that can’t be answered directly.

Under normal conditions, a halogen light bulb has a lifespan of approximately 1,000 hours, HID lamps, which require less power to operate, actually output a brighter light. Drawing only about 35 watts of power, they generally are good for about 2000 hours of life making xenon lights more efficient than halogen. According to the claims from various manufacturers LED lighting has a life expectancy of 20,000 to 50,000 hours. At 8 hours per day this would be approximately 17 years!

But as consumers and off-roaders, we are mostly concerned with one thing: Brightness! But even as simple as that seems…brightness is far more complicated.  We are familiar with lumens as a way to measure brightness, but remember candlepower? How about foot-candles? What about lux? It turns out that light is extremely complicated when you get into the details. Taken from http://www.theledlight.com/lumens.html :

Illuminance is the intensity or degree to which something is illuminated and is therefore not the amount of light produced by the light source. This is measured in foot-candlesagain! And when people talk about LUX, it’s illuminance measured in metric units rather than English units of measure. To reinforce that, LUX is the measurement of actual light available at a given distance. A lux equals one lumen incident per square meter of illuminated surface area. They’re measuring the same thing, just using different measurement units.

Candlepower is a rating of light output at the source, using English measurements.

Foot-candles are a measurement of light at an illuminated object.

Lumens are a metric equivalent to foot-candles in that they are measured at an object you want to illuminate.

Divide the number of lumens you have produced, or are capable of producing, by 12.57 and you get the candlepower equivalent of that light source.

Got all that? And we haven’t even started talking about the LED chip itself, optics, power supply’s and construction!

This site does a great job in answering the most common questions that we as off-roaders have regarding light bars:

Spike (my yellow TJ) and Pop’s JK, currently run J.W. Speaker lighting. The quality, variety and multiple option of lights is one of the best. 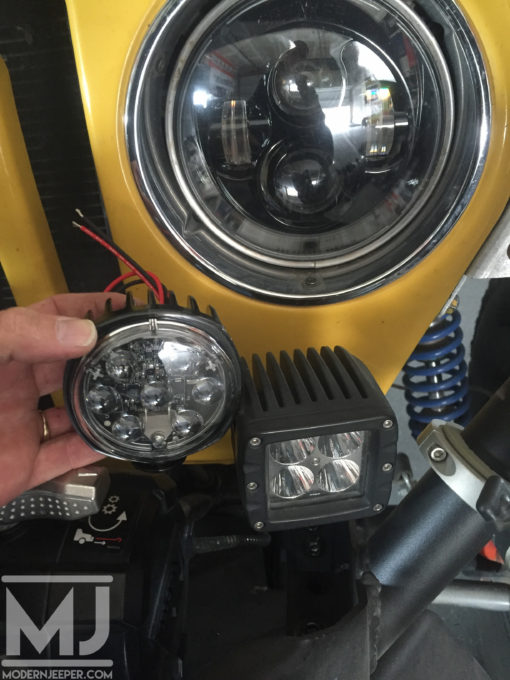 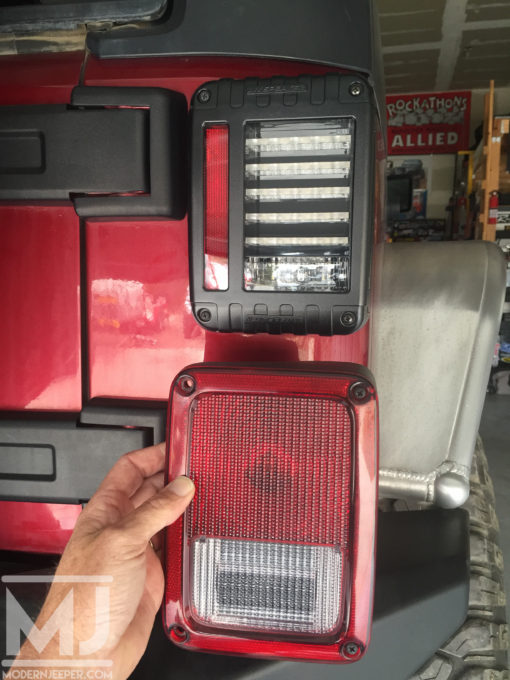 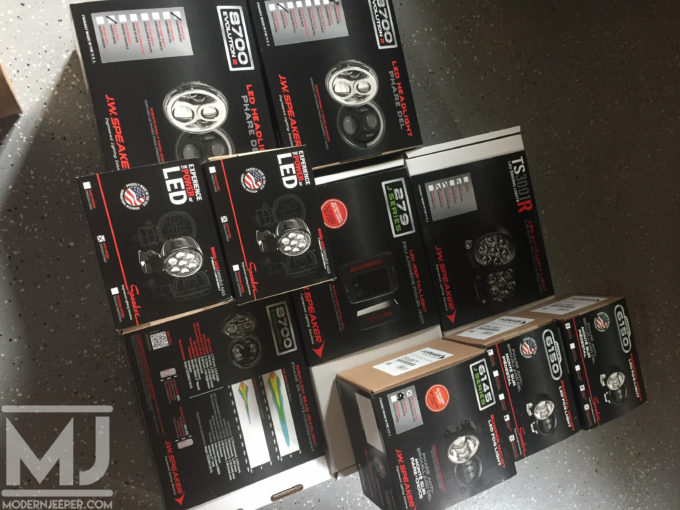 Additional sources that speak to the specifics of lighting and a few companies that build great lights (there are many, but here are a few):

Headlight Showdown: LED vs. Halogen vs. Xenon – Which Is Best?