Life and Land Use — It’s All About Choices

landuse65 wilderness3
How the Choices We Make Sneak Up on Us Choices. We make tons of them every day. Sometimes you don’t even know when you’re...

How the Choices We Make Sneak Up on Us

Choices. We make tons of them every day. Sometimes you don’t even know when you’re making one that just changed your life. Bureaucrats make them; elected officials make them; family members make plenty of them; we all make choices. The funny part is they sneak up on you.

Yea, that’s right….sneak. Here you are, cruising along in your favorite off highway rig on a great dirt road , no particular plan in mind, when you come to an unfamiliar fork in the road. Now that’s a simple choice. Right or left? You weren’t consciously thinking about making a choice. Either way you choose determines your destiny in some small fashion. And quite possibly affects the lives of someone else. 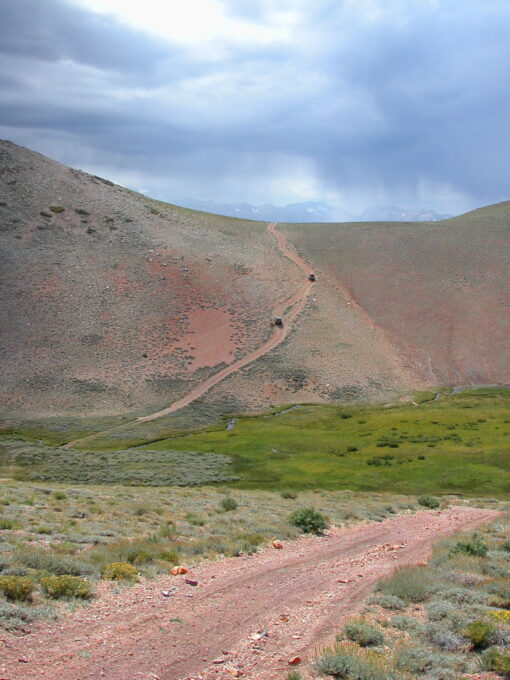 After aging past the great “five-oh”, yes 50, sometime a while back, I can tell you that there’s one rule of life that I can hang my tire gauge on: CHOOSE and ALLOW. We choose our paths; and we allow things to happen to us that do seem to happen. Now obviously you can find some things that have happened to you that you didn’t specifically “allow.” But I say, yea, you probably did because of who you are, where you were, what you were doing, and how you were doing it.

Choices determine who we are…..and where we end up!

I am reminded of a District Ranger who chose to administratively close a Forest road for one year. I knew, and he knew, that he was hoping that this choice of his would go unnoticed for better than a year; and that the road would just stay closed (without NEPA or any public involvement). Well, this choice, along with some other bad choices he made in life, eventually cost him his job. There were a bunch of us who would not ALLOW this to happen (certainly not unnoticed). 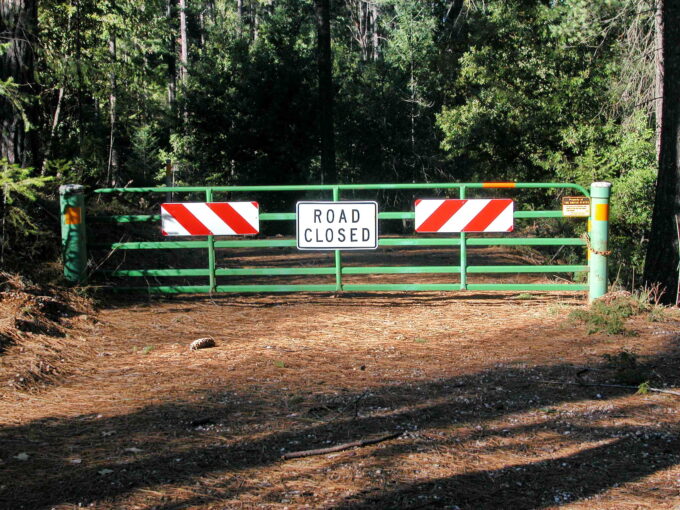 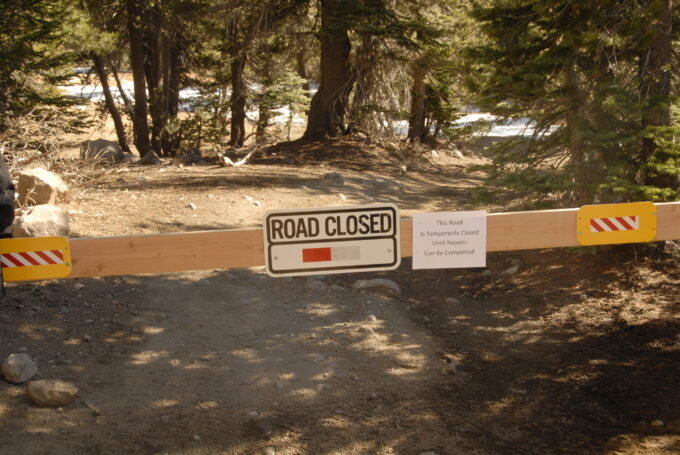 All road closures are not created equally

Then there’s the all to common story of the recreationists trying to get back to camp before dark and they take an unfamiliar short cut! Hey! It looked good on the map! Well, inevitably, the road gets worse before it gets better; it gets real dark; and everyone is not only hungry and tired, but VERY frustrated with the person who made THIS choice!

I used to tell my groups that I was going by “dead reckoning,” a navigation-by-instinct tool I learned in the military. My group has suffered through enough of my choices that they now tell me they agree with my dead reckoning………they “reckon” if I don’t get them back to camp by dinner, that I’ll be “dead!”

In a previous column I gave another example of a choice when facing a Wilderness sign that makes no sense at all…..the choice to ignore or adhere. Again, I say to you, adhere. Do not allow your emotion to override your common sense. The law (Wilderness sign) is one of those things we need to set the example on. We cannot ALLOW our opponents the opportunity to point the ugly finger at us. 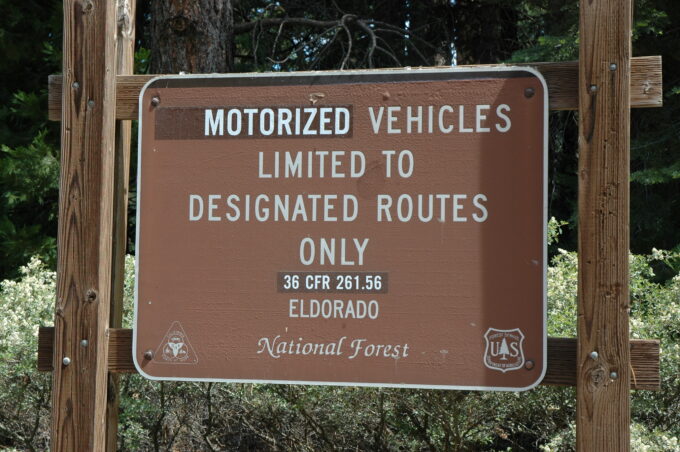 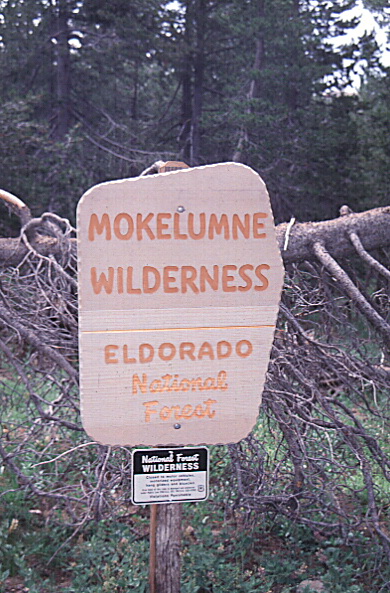 Every letter we write, every email we send, every time we speak about something we believe in, we’re making a choice. Hopefully we’re changing something. When you make a choice, you are taking charge of your circumstances to some extent. One of the tricks here, is to make choices that don’t cause you to look back with regrets. Regrets will drain you. They are a waste of energy. You did what you did at the time because you thought it was the right thing to do then. 🙂

So now you have to learn to look ahead far enough to make sure your choice will not cause regrets. I don’t believe in regrets. I give it my best shot to make a choice by looking ahead as far as I can, and then, live with the outcomes. Then again, I won’t ALLOW something to drag me down, so I make new choices. Boy, what a circle, huh?

Choices. We make them everyday. Do I write a letter to my congressperson or not? Do I express my opinion today or not? Do I go to the polls and vote knowledgeably? Do I join an organized group representing what I believe in? Am I just a virtual club person? Do I CHOOSE to get involved in my life choices; or do I ALLOW someone else to do it for me? The choice is yours…….

More on getting involved in land use and saving trails here.