Less Debate; More Decisions; and More Access to Our Lands

government1 landuse65
SOME TIPS ON GETTING RESULTS IN THE OFF-ROAD JEEPING WORLD Do you ever get the feeling that our government is drowning in debates with...

SOME TIPS ON GETTING RESULTS IN THE OFF-ROAD JEEPING WORLD

Do you ever get the feeling that our government is drowning in debates with few outcomes or decisions being made? Do you think there can be a time when groups of people gathered together for a similar cause can ever do less debating and more decision-making?

Democracy is a wonderful thing, but it is all about debate. Yup. Yakking and jaw-jacking are the way we do business. But it is the most wonderful way in the world because it means all opinions are being heard. The unfortunate thing is that sometimes this opinion sharing goes on so long that decisions are never made — unless by default.

Elected officials, politicians, government bureaucrats and many others fall victim to the endless debates — even recreational club members. But the beauty of this is that we DO get to speak our mind in this country. That is something to fight for and treasure. Without debate, we end up with dictatorships. 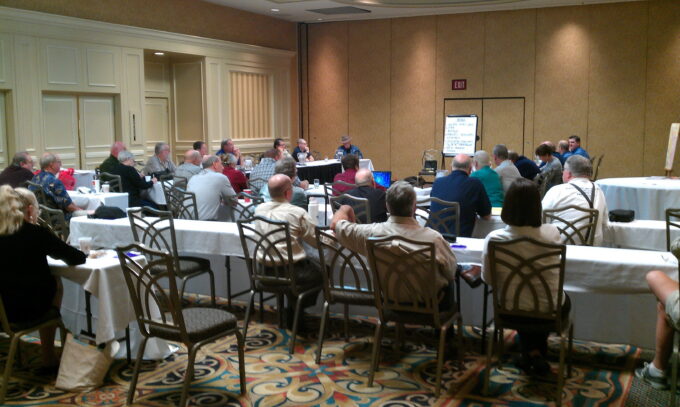 Meetings, briefings, and debates — it’s just how we do things in this world.

Quite frankly, I admire many of our elected officials today who have learned to participate in the debate process and still get things done.

Where some of us become less effective in the process is when we allow debates to turn into arguments. For the sake of this article, we’ll say an argument is a heated dispute that implies vehemence or anger. A debate is an exchange of facts, figures and feelings, while an argument gets ugly, personal and ineffective. Nothing is usually solved in an emotionally charged argument.

Once you hit the point of losing control of your emotional connection to an idea, and you enter the stage of arguing, you have probably lost a lot of your effectiveness in getting whatever it is you want.

To avoid some endless debates, and to be part of the decisions that do finally result, I would like to offer you some ideas about the value of debate and how to be more effective. We’ll take a look at some simple human interaction techniques to help you stay in touch with your factual side during a debate.

First, realize that debate is part of our system and we need it in order to maintain a government by, of and for the people. Even your recreational club needs debate to ensure all the cards are on the table and everyone has a say in things. It is how we do business.  Note, debate is different than just arguing or complaining; debate gives us room to progress in better shape. 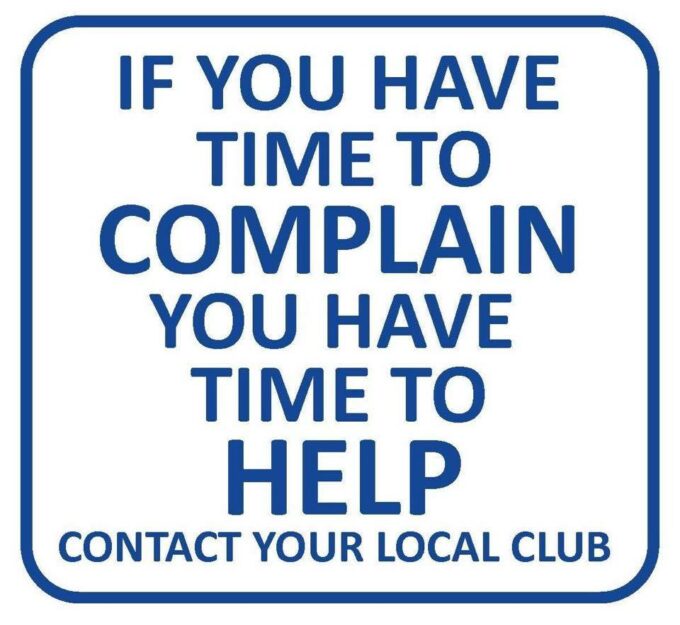 Complainers need to be redirected to the debate table and re-channeled to positive input towards the common goal.

Second, remember that any good debate is based on facts and figures. The more homework you do, the better your chances of succeeding in a debate, or at least getting your point across. If you are dealing with an appointed commission, let’s say, and you want to convince them of the value of your trail maintenance program so they’ll give you grant money, then you need to have the figures to back up your claim. How many volunteer hours have you invested? How many miles of trail have you improved? What paperwork do you have to back up your claim? These numbers are hard to debate or contradict.

Third, do not over react to someone trying to prod you into the argument level. Be subjective, non-emotional, and remain in the debate frame of mind. Keep the high ground, as my grandaddy used to say. Choose how you react to someone else trying to ruin your day. Do not allow someone else to influence your happiness or the state of your emotions. Keep in mind the mission you are on. Keep your figures and facts handy, and return to them as often as you need in the course of the debate.

I like to have a 5×7 card full of key bullet points whenever I’m going to be in front of a group debating or making a presentation that could lead to debate. Rather than get flustered or pushed into an argument, I remain factual, and keep referring to my 5×7 card points. I repeat them over and over until my case is clearly made. Additionally, these bullet points keep me focused on the message I’m trying to deliver, rather than get side tracked into an emotional outburst.

Fourth, learn some facilitation and meeting management techniques. These skills can help immeasurably when dealing with groups of people, whether they are debating or just meeting. Sometimes you can facilitate a debate in your direction by merely employing a few facilitator tips. You can learn these from workshops, books, and courses (such as my Recreational Leadership Training Course). 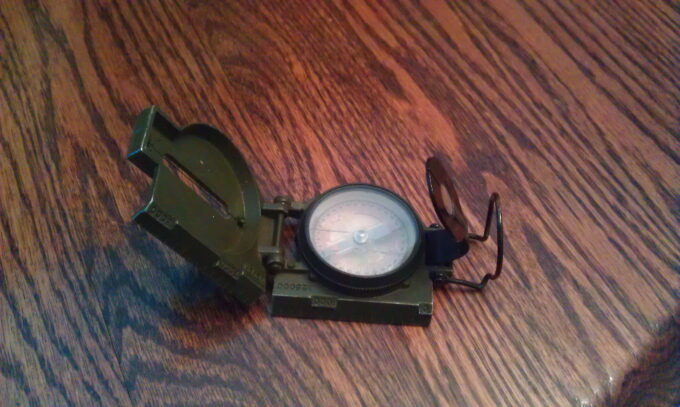 Finding your “compass” in how to easily lead others and facilitate action in volunteer or debate-oriented groups is usually not simple.

Fifth, never lose sight of the fact that every debate over recreation, no matter how small or how local, affects all of us. Each small win or loss will impact the rest of the recreation world at some point. Like our opponents like to say, think globally but act locally.

The more we network and share our wins and losses, the less losses we should have in the future because we learn from each other. Each debate may lead to a bigger picture issue down the road. So do not lose sight of the significance of what you are doing in your little piece of the world.

We live with debates all throughout our lives. We are fortunate to have the opportunity for freedom of speech. We should never take lightly the fact that we can get our cards on the table and have others hear our opinions — back and forth; right or wrong; left or right. The trick to getting things done is to expedite the debating into decision making. By adding these techniques to whatever else you’ve learned over the years, my hope is that you can stay in the game, have less debates, get your point across, and have more decisions that win rather than lose.