economic impact1 landuse66
THE ECONOMIC IMPACT OF OFF-ROAD IN GENERAL SEEMS LACKING On September 20, 2018, the Outdoor Recreation Satellite Account (ORSA) and the U.S. Department of...

THE ECONOMIC IMPACT OF OFF-ROAD IN GENERAL SEEMS LACKING

On September 20, 2018, the Outdoor Recreation Satellite Account (ORSA) and the U.S. Department of Commerceâs Bureau of Economic Analysis (BEA) released updated data that shows the outdoor recreation economy accounted for 2.2 percent ($412 billion) of current-dollar Gross Domestic Product (GDP) in 2016. The BEA report notes the outdoor recreation economy grew 1.7 percent in 2016 which was faster than the 1.6 percent growth for the overall U.S. economy. 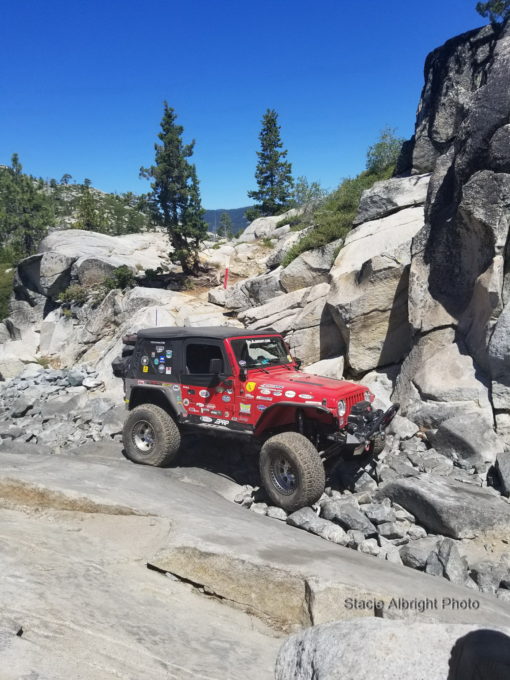 Jeeps and full size OHV need to be included 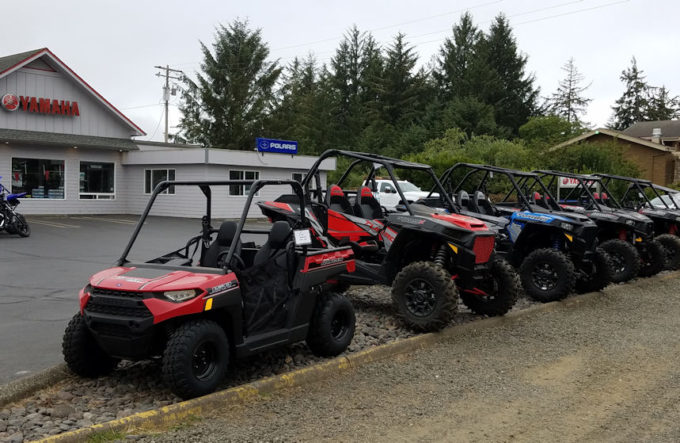 These updated fiscal numbers are an increase from an earlier BEA preliminary report issued in February 2018 that showed the outdoor recreation economy accounted for 2.0 percent ($373.7 billion) of current-dollar GDP in 2016. 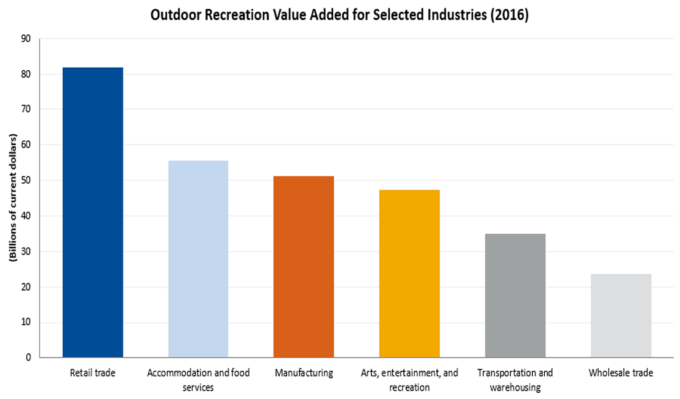 The new report states that motorcycling/ATV’ing activities accounted for $20.3 billion of real gross output in 2016, representing one of the fastest-growing activities at 8.0 percent growth from the previous year.

After an initial review of this new report, I believe BEA may actually be under reporting the economic impact of âoff-roadâ motorized recreation.Â  While BEA should be commended for dis-aggregating motorcycle and ATV use from other motorized activities such as RVing, Â it appears the agency has failed to capture the direct and growing off-road economic impact of larger OHVs such as Side x Sides (SxS), Jeeps, four-wheel drive pickups, and all-wheel drive SUVs. 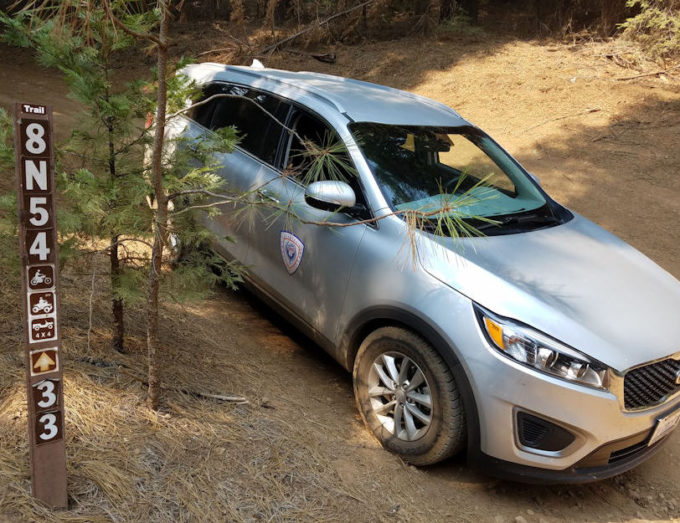 SUV’s also contribute to the economy

Further, I could not find where BEA captured the economic impact that comes from off-road motorized access to non-motorized recreation activities such as hunting, fishing, driving for pleasure, races, and wildlife viewing which are often highly dependent on motorized vehicle use.Â  This is a huge loss of important data affecting these numbers. 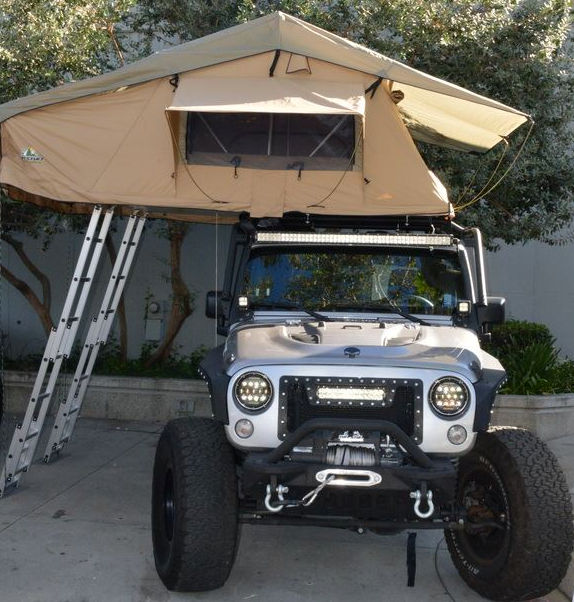 Jeeps, larger OHV’s and overlanders are left out of this report

In my capacity as a ModernJeeper and President of Quiet Warrior Racing/Consulting, and you can quote me on this:Â  “I believe BEA should try and capture the âoff-roadâ motorized recreation economic benefits where the larger OHVs are used as the primary activity or they provide access to non-motorized recreation activities. Most federal and state land agencies consider any motorized vehicle to be an OHV or off-road vehicle when being operated on native surfaced routes.â 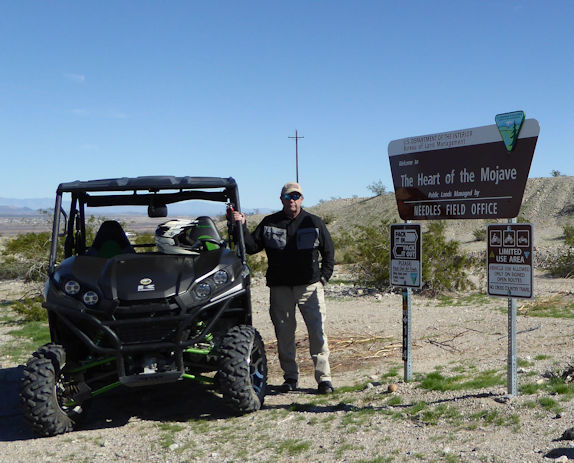 The author exploring the Mojave

There are huge economic benefits associated with off-road recreation.Â  A growing number of rural economies are based on SxS and/or street-legal OHV use.Â  Also, off-road recreation oriented manufacturing, aftermarket, and vehicle dealers deserve to have their economic impact factored into future BEA reports.

This BEA economic impact report provides land agencies and government officials with important information that can and should be used in current and future recreation planning effort — but it needs to consider all aspects of off-road, including full size and larger OHV’s.

Don Amador has 28 years of experience in the field of OHV recreation management and federal/state land-use policy. Don is president of Quiet Warrior Racing/Consulting, an OHV recreation consulting company. Don also serves as Core-Team Lead for FireScape Mendocino, a forest-health collaborative that is part of the National Fire Learning Network. Don is a contributor to ModernJeeper.com.

The ModernJeeper Show, #194 â Building “Funshine” and meeting the Winners of the $5000 Giveaway