Jeep Look-Alike Looks Too Much Alike — Roxor vs. Jeep

mahindra2 roxor2
Go ahead, ModernJeepers, say it! The Mahindra Roxor is just a UTV (side by side) with more payload than a Willys and a cool...

Go ahead, ModernJeepers, say it! The Mahindra Roxor is just a UTV (side by side) with more payload than a Willys and a cool look. Ooops. That cool look has them in trouble again.

If you think it looks like an old Willys Jeep, you’re right. That’s not an accident. Mahindra has held a license since 1947 to build and market vehicles that look like the old Willys Jeeps. They build, sell and market these machines in other parts of the world, just not North America. 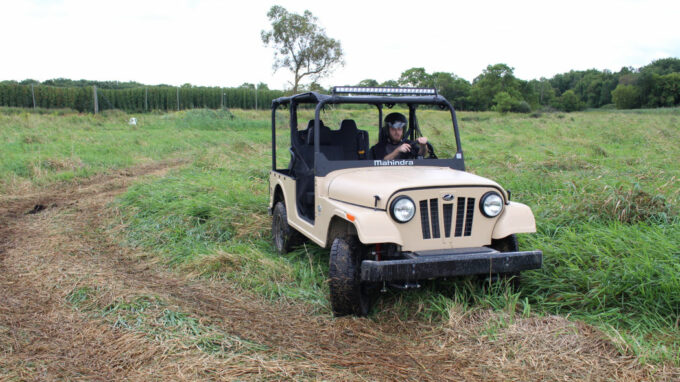 However,… “The Mahindra Roxor too closely resembles the Jeep CJ-7,” according to the United States International Trade Commission. Administrative Law Judge Cameron Elliot ruled the Indian firm is “guilty of trademark infringement” and recommended the implementation of a cease-and-desist order which would prevent Mahindra from selling the Roxors already in the US.

There are a lot of companies licensed to sell the Jeep CJ’s basic design over the years for sales abroad, Mahindra having held its license for decades, the Roxor has only recently gone on sale in this country. Judge Elliot concluded the Roxor pushes the envelope too far by violating what Jeep calls its “trade dress.”

It really boils down to the fact that it looks too much like a Jeep for a vehicle not made by the brand. 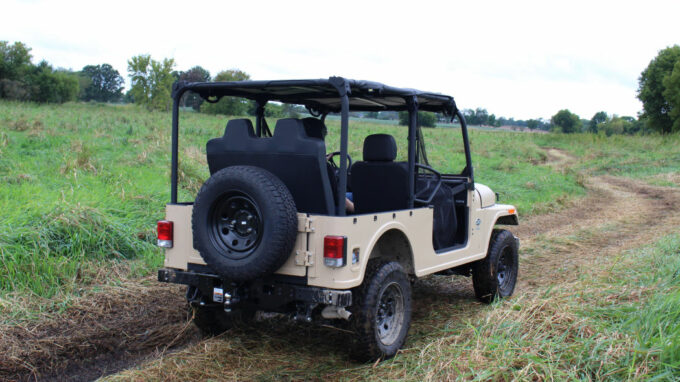 The matter now falls back into the hands of the International Trade Commission, which will need to confirm the ruling and implement the recommended measures if it deems them fair. FCA expects a final decision will be made by March 13, 2020.

Mahindra hasn’t commented on the verdict. 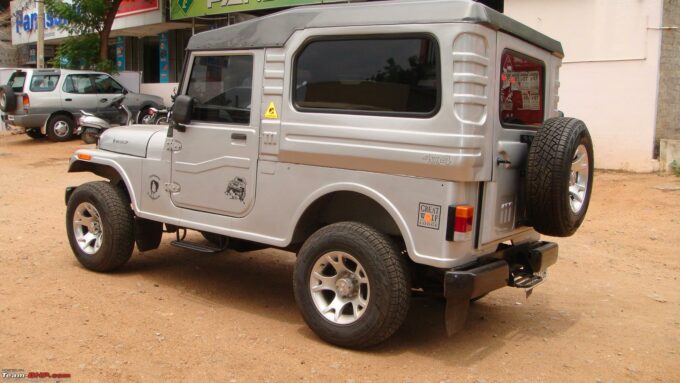 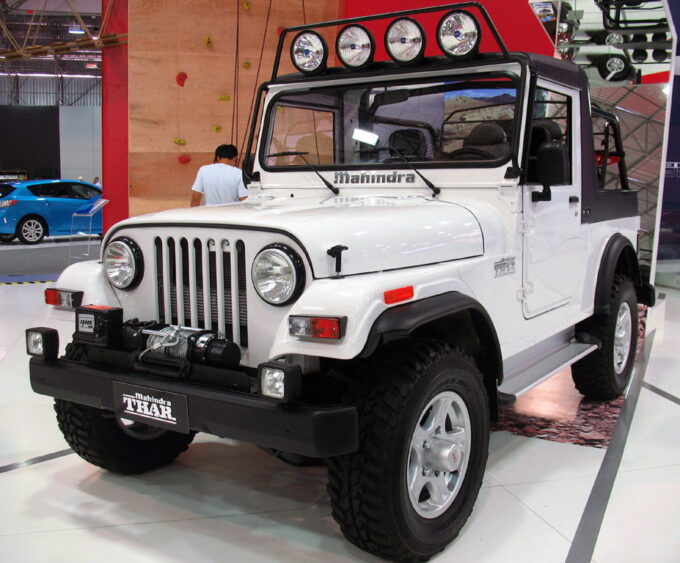 So, this appears to be an on-going struggle between the two.

According to our friends at Autoblog:

What else is common between the two. The Roxor has a two-person capacity, matching the specs for the Willy’s, although the Willy’s does allow for a maximum crew of five. 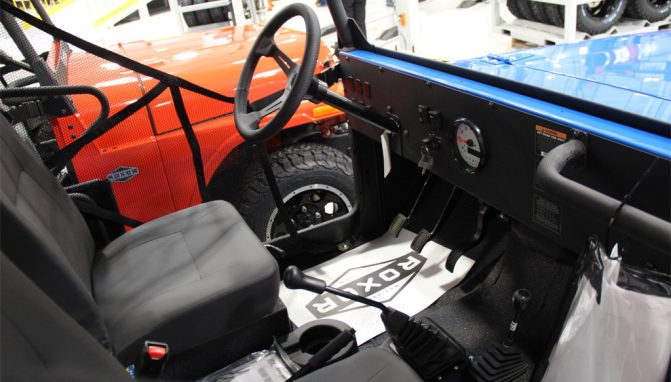 The Roxor is a 100-percent American-assembled vehicle coming off a production line in Auburn Hills, Mich. The Roxor comes not from the ag side of Mahindra, but its automotive division, which until now had no presence in North America.

It represents a bold move on the part of Mahindra, too. It built an impressive new factory just to produce the Roxor and already have sourcing, shipping and warehousing networks set up in Michigan. 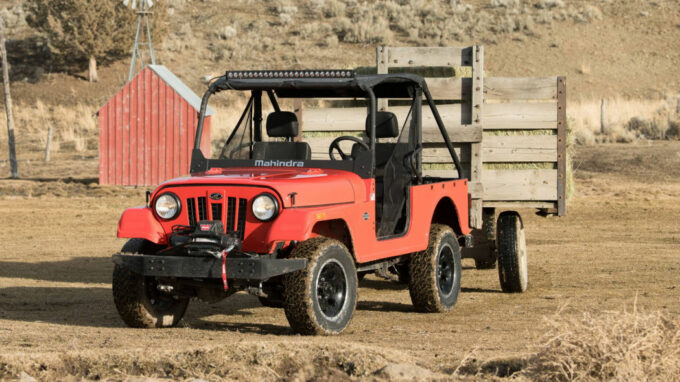 It’s pretty easy to guess that Mahindra expects the Roxor to do big things.

The legal battle between the two companies will continue when a new trial starts in May 2020. FCA is “seeking an injunction to prohibit future sales of infringing vehicles, as well as disgorgement of Mahindra’s profits from the infringing Roxor,” still according to Carscoops.

ModernJeeper will stay on this and keep you informed.