It Is Time to Cross the Rubicon NOW!

Land Use23 landuse69 rubicon2
LET THE DIE BE CAST! Julius Caesar had just delivered a major ass-whupping. He had been fighting in the Gallic wars against 3 million...

LET THE DIE BE CAST!

Julius Caesar had just delivered a major ass-whupping. He had been fighting in the Gallic wars against 3 million Gauls who were just as strong as the Romans militarily. Even so, Caesar managed to annihilate 1 million Gauls, enslave another million, subjugate 300 different tribes and destroy 800 cities. While the campaign was effectively over and Caesar had won, no one really told the Gauls, so they were still fighting. 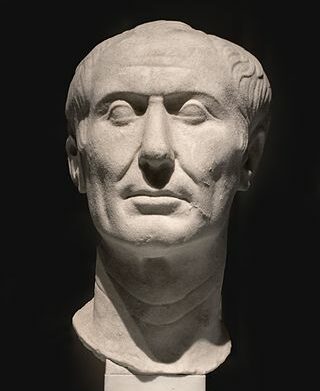 “Unfortunately for Caesar, Gaul did not have the hair club for men”

Leaving nearly all his forces in Northern Gaul (now France) to mop up and deal with the skirmishes that were left, Julius Caesar retired to southern Gaul with just one measly legion of 5,000 men. Presumably while eating a salad at dinner, Caesar received a letter from the Roman senate. The decree told him that he must dis-band his armies or be considered a traitor to the Republic.

He had no intention of obeying the decree, that would be suicide, but all his forces were in the far north of Gaul and it would take them months to get them to where Caesar was.

Pompey and the Roman Senators knew they had just checkmated Caesar. But while they were lounging around in robes, laughing, bragging about getting rid of Caesar and (presumably again) drinking beers: Caesar did the unthinkable. He turned to the few Captains that he had with him and said, “Let the die be cast”. (That is loosely translated as “YOLO!” for you millennials)

Separating Gaul and France, and determining their border, is the Rubicon river. According to Roman law at the time, if any provincial governors were to cross the river with troops, it would be considered an act of war.  So on the 10th of January, 49 B.C. Julius Caesar crossed the Rubicon river into Italy with only a single legion of 5,000 men named Legio XIII Gemina, igniting a civil war.

“Hey! Dumb-asses! There is a bridge over here!”

Time has washed away just how ballsy this move was by Caesar. For one, it is amazing that his massive steel balls did not drag him to the bottom of the Rubicon. But even more amazing, is that Pompey’s forces in Rome VASTLY outnumbered Caesars single legion, and Caesar’s troops still had to march all the way to Rome before they engaged them.

It was an absurd, major gamble for Caesar. There was no turning back for the legion. It was do or die. By attacking with such a small force, Caesar had to fight smart, fast, effectively, and not waste a single one of his men. He was under pressure to do his absolute best.

Pompey and the Roman senate were flabbergasted. They did not expect Caesar to seize the initiative, go full-on Kamikaze with one little Legion, and charge Rome. They started second guessing themselves and their forces, and after changing their under-garments, decided to flee. Caesar would be appointed dictator within a year. 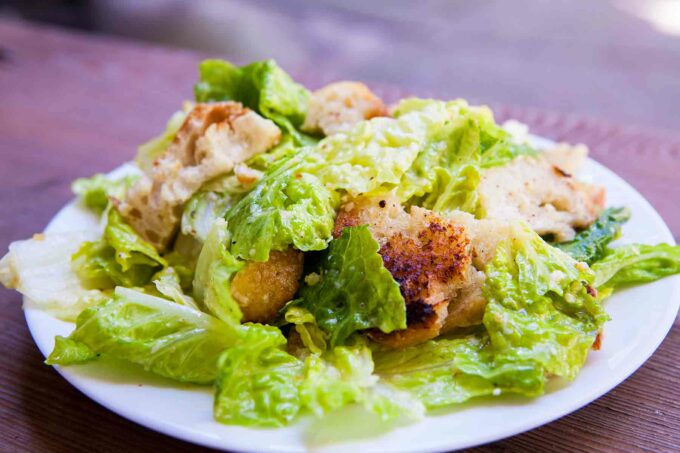 “He was also known for his wonderful salads”

Most people fail to act, or they wait to long to act, because they think they are unprepared or not good enough. Or they only act when they are FORCED to.

This has been the current state of land-use and keeping public lands open to the public for the past decade. We have only “reacted” and mobilized our troops when a trail or trail system was in danger; when we were forced to. We were only “saving” trails, not “fighting for” trails, always on the defensive. When the battles were over and the dust settled, we became complacent and just wheeled the trails that we were left with.

Ever since, land-use has been in a major lull without a major trail to “save”. Several land-use groups have now even been gutted, their battle-hardened generals tossed to the side. Memberships in organizations are down, trail work-parties are near impossible to staff, etc. Without a crisis to solve, apathy is running more rampant than ever before.

Another military great, General George Patton, once said, “A good plan, violently executed now, is better than a perfect plan next week.” We do not need a great plan, we just need throw a violent punch, cross the Rubicon and cast that die.