If the Trees Could Talk; Jeeping into Spanish Basque Country

aspen trees2 aspens1 sheepherders1 Spanish basque1 tree carvings1
Tree Carving Stories of the Spanish Basque Sheep Herders The camp was like many he had enjoyed over the few years since he had...

The camp was like many he had enjoyed over the few years since he had immigrated from Spanish Basque Country to the eastern slope of the Sierra Nevada Mountains. Shade was cool and refreshing, water was abundant and the sheep herd had plenty to eat around the lush aspen tree grove 8000 feet up on the mountain side. He was far away from the wars and fussin’ of city life, nestled in safely with his sheep dogs on guard. Out came his knife.

His carving started out with just his last name and a date; 1918. The aspen bark was white and pliable with his sharp edged blade. He would leave his mark for his fellow Basque herders to see when they came by. 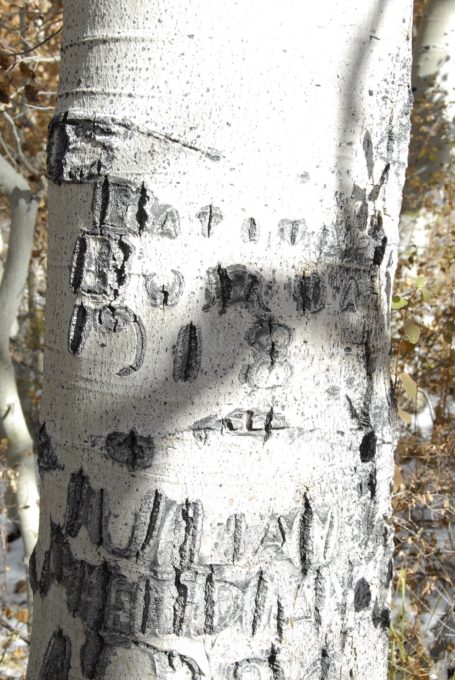 One year after WWI started.

The gold rush of the American west in the mid 1800’s brought people from all over the world seeking their fortune, including the Spanish Basque from the southern parts of Spain originally. When the gold rush did not pan out for most of the Basque immigrants, the majority turned to ranching and sheep-herding, something they knew from their home country, the western Pyrenees straddling the border between France and Spain. Revolutions, civil wars and economic down turns sent Basque people far and wide to find better times. 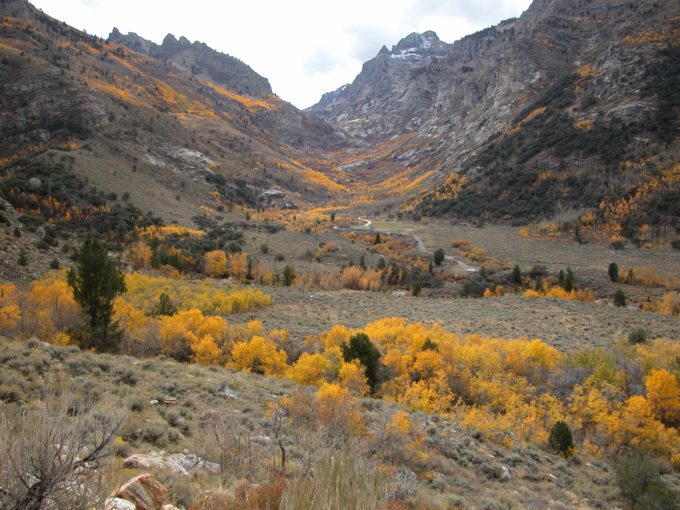 Later, large waves of Basque refugees came to Mexico and Latin America seeking political asylum during the Spanish Civil War of the 1930s. Making their way to the US was not easy; but not unheard of. The central Valley of California and the border of California/Nevada, as well as Boise, Idaho, ended up being home to great numbers of Basque families, many of them resorting to sheep herding which they knew best.

Aspen tree carvings, technically called arborglyphs exist throughout the Western United States, mostly in CA, NV, ID, CO and OR. A grove of aspens with Basque arborglyphs in the Steens Mountains region of southeastern Oregon have been designated as Oregon Heritage Trees. With a life span of about 85 years on average, many of the early Basque carvings are disappearing as the trees deteriorate and fall down.  This is “easy” jeeping usually, on existing roads and trails; but map home work is needed as there are not many references to where to find carvings. 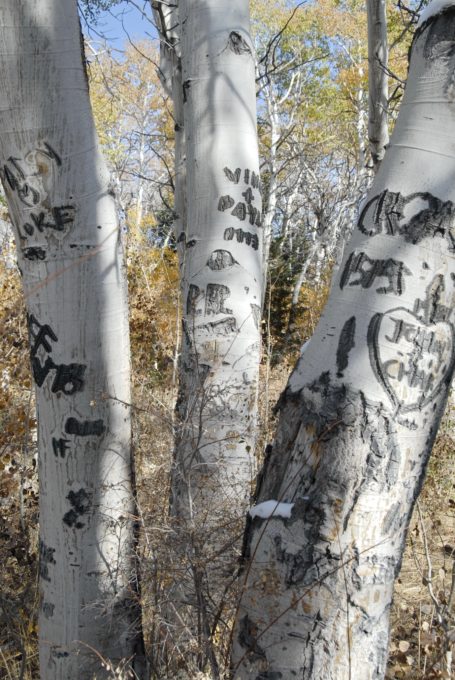 Sometimes the signs left behind were merely “I was here” messages.  Some were path markers or camp site claims.  Many were of home and women left behind.  Sheep herding for decades after the turn of the century was a lonely life. 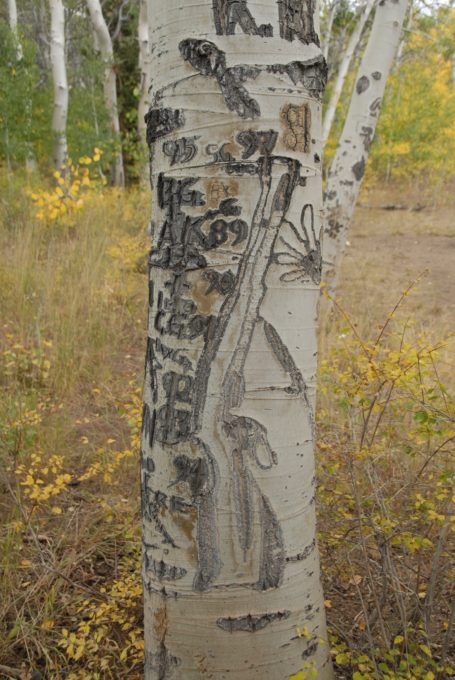 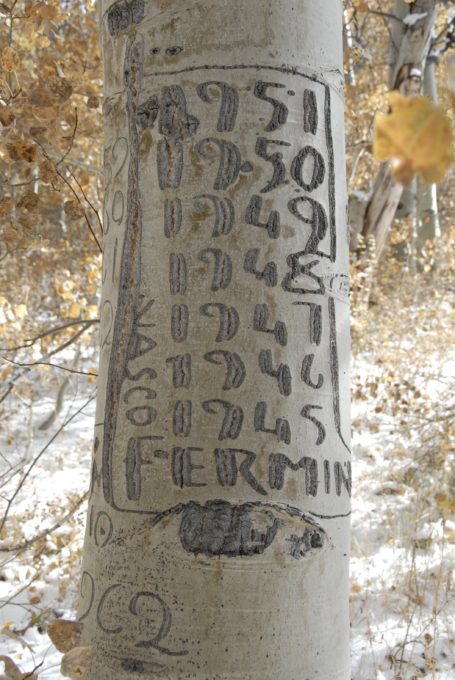 Records of passing and camping over the years.

In the era of hippies, yuppies and the ’60’s, many aspen trees were carved with modern sayings and someone loves someone else, unfortunately, but the mystery of the Spanish Basque and even some Irish sheep herders can be found in many higher elevation areas where aspen abound and sheep were grazed. 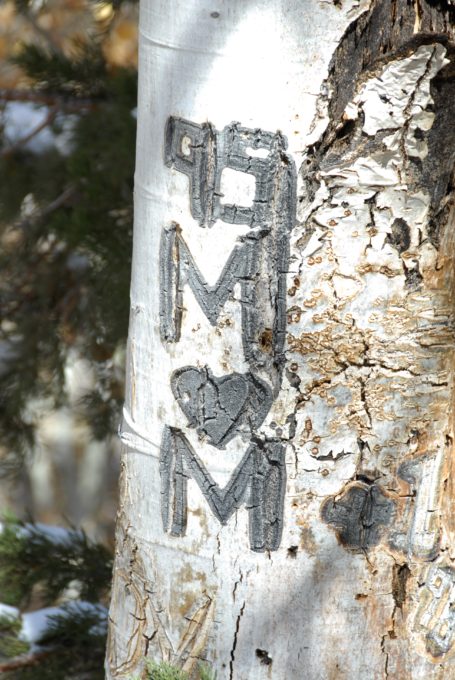 Everyone loves to remember Mom.

Once you find a grove with some mature trees with carvings, it is best to park and hike the area where the trees are older and larger, looking for tell tale carvings of an era gone by.  Be sure to check the less obvious side of a larger tree.  The carvings were made decades ago and the vegetation could have changed dramatically.  So do a 360 around bigger trees; and do not forget to look up a bit as the carvings will “grow” with the older trees.  Take every precaution you can to ensure the site remains preserved for others to come see.

Jeeping your way into Spanish Basque history, carved in the Aspens of time, is a great family adventure that can include some fun overlanding too.  Aspen art is dying with the trees they are carved in, which last a life span of only 60 to 80 years. Respect and protect what you are enjoying and make sure others can enjoy the wonders you will find – while you can still find it.