facilitation3 landuse65 meetings5
Running Better Meetings has a Magic Formula that Works! Running better meetings (meeting management) is not a hard skill to learn. It can be...

Running Better Meetings has a Magic Formula that Works!

Running better meetings (meeting management) is not a hard skill to learn. It can be done. Whether it be for land use and access, CEO’s of major corporations, or a government body. This formula works.
*********************
Are you attending more meetings these days and enjoying them less?

Other than being thrown by an ornery horse on a steep mountain trail or having one of those greasy metal parts break on my Jeep, the worse suffering I endure is long-winded, unproductive meetings. I hate meetings that go nowhere or waste my time. I suspect you feel the same way. Well, I have a cure.

Meetings are a way of life for nearly all of us. Whether it’s Boy Scouts, PTA, church or even my Mom’s scrabble club, staff gatherings, we all have meetings to contend with. They have similar faults and they can drive us nuts. 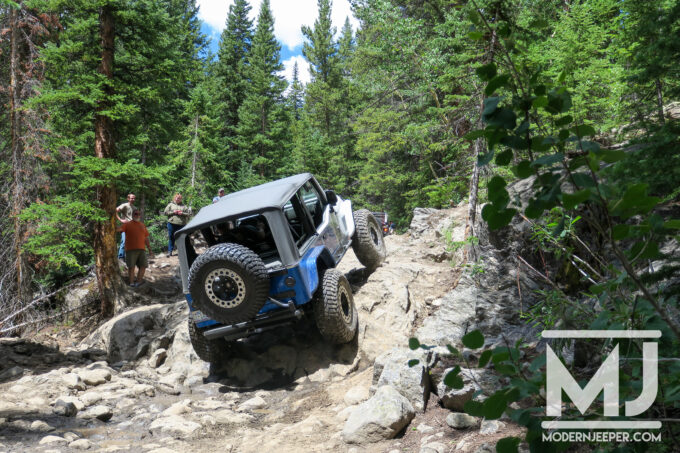 Yes, we know.  THIS is always better than any meeting.  But if we don’t have meetings; we might not have this…

Most people hate meetings for several reasons. First too many meetings don’t have agendas that are followed. Second, bad meetings stray off the agenda and chase rabbits. Third, bad meetings don’t result in any actions or decisions. And fourth, poorly run meetings are just plain unproductive and a huge waste of our precious time.

There is also that meeting with the supervisor that mainly “downloads” to the staff and doesn’t really require a meeting…but that’s a different topic.

So, what’s the cure?

I’ve boiled it down to a simple phonetic acronym: “carrot.” A carrot represents something good. So I can remember carrot. But in reality, the acronym is CARAT. Sounds the same, right? Cool, easy to remember.

I am a trained, professional meeting manager/facilitator with thousands of hours on my feet, facilitating meetings for over probably 10,000 people during the last 30+ years. I can offer you a cure to bad meetings with CARAT.

In practice I apply CARAT backwards to fit the sequence of events I actually use to manage meetings. The acronym becomes TARAC. It stands for Time, Agenda, Roles/Rules, Actions and Commitments.

I assure you this simple process can be used for ANY meeting and make it more productive and worthwhile — and will keep your folks coming back with smiles to your meetings. Let’s look at each step.

T = Time: Set a time to start, finish and handle important parts of the meeting. Stick with your time schedule. If you always start a reoccurring meeting late, people will assume arriving late is OK. You will be trapped into a meeting that always starts late (and probably runs later than expected).

If you give speakers a set time during a meeting (which is not a bad idea to keep folks brief and to the point), then stick with your timing. Make it happen and advise folks beforehand that you will enforce the time limits. Keep them on the agenda.

A = Agenda: Publish an agenda before the meeting. Email it to your participants and let them know what’s going to be happening and how long it will take. This gives them the chance to prepare for anything that affects them. It will save you time. It will also help them to see what their role is in the meeting. 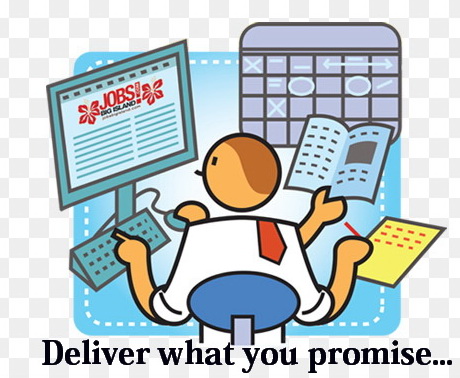 R = Roles/Rules: Don’t hesitate to tell folks what their role is in the meeting. Are they to just listen? Will there be a vote on something? Are they to argue pros and cons of an issue? On the agenda, let them know their role so they’ll come prepared.

Rules are important in a meeting too. I call them Ground Rules. Put your meeting ground rules on a big flip chart and use it for every meeting. Cover such things a speaking one a time; raising your hand to talk if appropriate; focusing on issues and not personalities or people; staying on the agenda and not chasing rabbits; and breaks. If people know what is expected of them, they are much more likely to help you run a better meeting.

A = Actions: Make something happen from your meeting. Get action. If a decision is made, record it and the person that is going to carry out the action. Ask them for a deadline as to when they think they can accomplish the action.

An action should have these components: who, what and when. For example, Jim is to bring his trail ride video to next month’s meeting. This action is simple; who what and when. Another example would be: By the next club meeting, Jim is to write a draft letter for the club to review on the pending trail closure. Again, this clearly indicates who what and when.

I suggest you use a flip chart again, and list all the actions and decisions from your meeting so folks see in big print in front of the rest of the meeting participants what they’ve agreed to do. Seeing your name in front the group with a job attached to it is more likely to help you remember to get it done.

In today’s world of online meetings, conference calls and video, you can do all these same things by adjusting some of the tools.  A flip chart might be replaced with a visual, online notepad or whatever…you get the idea.

Then you need to make sure folks will do what they say. That’s where commitment comes in. 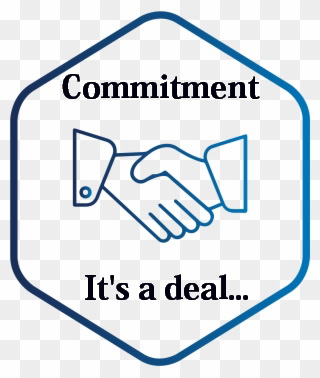 C = Commitment: For each action or decision, solicit a vocal commitment from the person who is going to carry it out. Make them say yes, I can do that by then. Believe it or not, by having someone verbalize an action that is in front of the whole group nearly guarantees that they will be more likely to do it on time.

The flip chart/poster paper idea is one that I cannot over-emphasize. When folks see things like the agenda, the objectives, the rules, and the actions in front of them (visual) and the rest of the group, you will find your meetings much more productive. It gives you something to point to when you’re asking for commitment.

When the ground rules are on flip chart paper (or posted alongside your virtual meeting video screen), I’ve seldom ever had a problem getting folks to follow the meeting rules. I’ve even had other participants rag on someone else for not following the rules. This saved me from having to do it. It works. 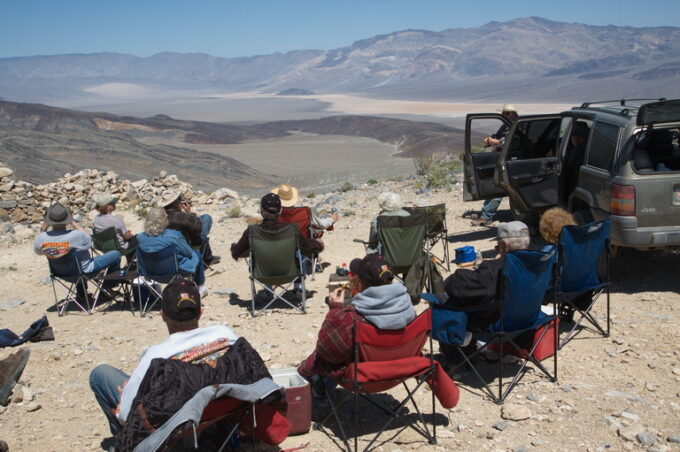 You can hold a good meeting anywhere…just use TARAC and you cannot go wrong.

TARAC (CARAT backwards) will make you a much better runner of meetings. Give it a try. Trust me, if I come to one of your meetings, I will be looking for something like TARAC to know that my time is not going to be wasted or spent in unproductive sessions. By using TARAC and sticking with it, you’ll find more folks coming to your meeting and enjoying them more.
##