As a 30 year veteran of many state and federal land-use political battles, I learned some time ago that OHV and other forms of recreation and their respective advocates often have a lot more in common than not. 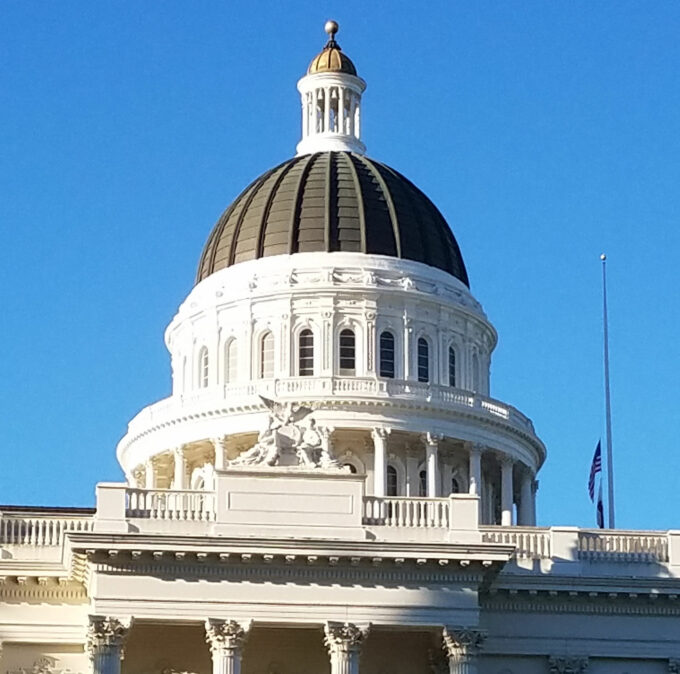 While there will always be hard-core anti-OHV advocates and organizations that continue to champion their closure agenda in the political arena, there are a growing number of conservation-minded representatives that have come to appreciate and respect the motorized community’s commitment to sustainable travel management plans and policies.

Politicians and administrative leads have also noted OHV’s seismic shift over the last decade or two from a recreation activity that focused solely on “being able to ride when/where I want” to a sport that has embraced  substantive conservation and restoration programs, trail ethics and education, cultural and natural resource protection, volunteerism, and law enforcement.

That “woke” status of government officials did not happen by accident.   It came as a result of the maturation of OHV advocacy where a team of professional lobbyists, consultants, OHV commissioners, and engaged off-roaders wrote letters, attended meetings, gave testimony at hearings, and made personal contacts with elected politicians.

Additional “skin-in-the-game” cross-pollination over the last few years between OHV and conservation groups, agency representatives, and other stakeholders at forest-health or wildfire collaboratives has also become part of modern OHV advocacy and has not gone unnoticed.

The Newsom veto was not so much about his support of off-roading but more about his recognition of the California OHV Program’s ongoing commitment to sustainable recreation and hard work by the OHV advocacy team to promote and protect access to designated roads, trails, and areas. 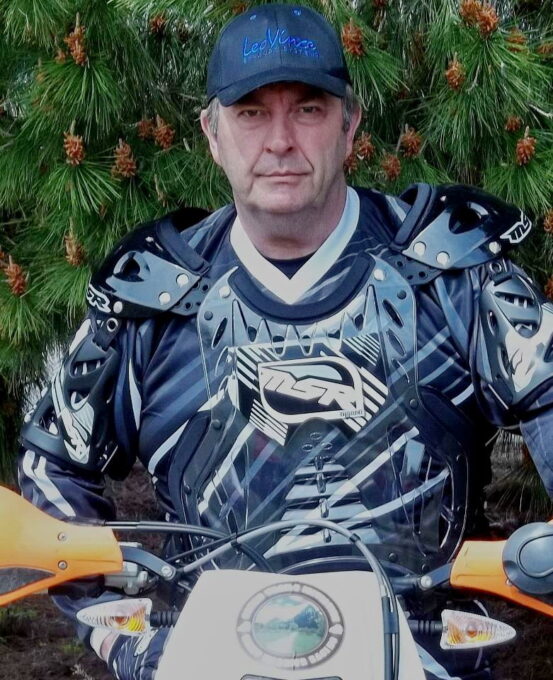 Don Amador has 28 years of experience in the field of OHV recreation management and federal/state land-use policy. Don is president of Quiet Warrior Racing/Consulting, an OHV recreation consulting company. Don also serves as Core-Team Lead for FireScape Mendocino, a forest-health collaborative that is part of the National Fire Learning Network. Don is a contributor to ModernJeeper.com.