All Female Bronco Build To Debut at SEMA

sema14
This year marks the 10-year anniversary of the first All-Female build that took place in 2012. The SEMA Businesswomen’s Network (SBN) will debut its...

This year marks the 10-year anniversary of the first All-Female build that took place in 2012.

The SEMA Businesswomen’s Network (SBN) will debut its All-Female Bronco Build at the 2022 SEMA Show. This build features a ’21 Ford Bronco Wildtrak with modifications on all elements, including the suspension, wheels and tires, electrical, lighting, exhaust, intake and wrap.
The build project kicked off in July with a large group of talented women representing all facets of the automotive industry. The build’s early phase included work at the SEMA Garage in Diamond Bar, California. The Bronco next made its way to the SEMA Garage in Detroit with another group of talented women finishing the Bronco for the Show. This project comes 10 years after the SBN all-female Ford Mustang Build. 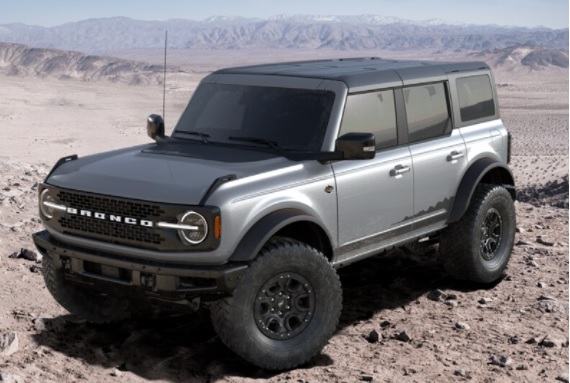 The SBN team would like to thank its product sponsors who graciously donated parts as well as the many volunteers who took time from their busy schedules to plan, organize, build and promote this Bronco. In addition, SBN will host two popular events at the Show:

This dynamic mixer brings together generations of female professions and is an opportunity to network and share advice with today’s female youth on pursuing a career in the industry.

The annual reception brings together women in the industry for a casual evening of celebration and networking. This event is the ideal time to connect with other SBN members as well as learn more about opportunities within the network.

The ModernJeeper Show, #194 – Building “Funshine” and meeting the Winners of the $5000 Giveaway