landuse65
Who Stole Our Crown Jewels? What do these have in common: the Rubicon; Utah’s Escalante; Glamis dunes; Death Valley’s Surprise Canyon; the Mojave; and...

Who Stole Our Crown Jewels?

What do these have in common: the Rubicon; Utah’s Escalante; Glamis dunes; Death Valley’s Surprise Canyon; the Mojave; and Yellowstone National Park? Well, first of all, they ARE our Crown Jewels of motorized recreation. Secondly, they’ve been stolen (or are nearly in the hands of a thief)! 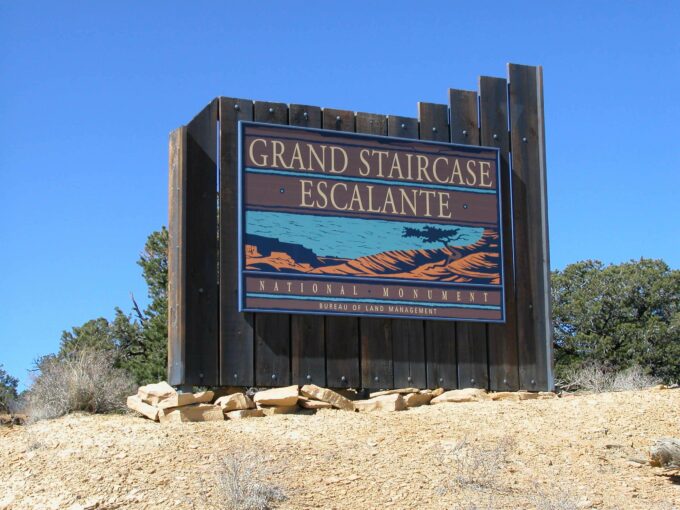 Who stole our crown jewels? Who put a gate across Surprise Canyon? Who told snowmobilers they were about to become extinct in National Parks like Yellowstone? Who shut down part of the Mojave Road? Who on earth closed off so much of Utah to us? And just who in this world thinks they have the right to close the Rubicon trail? A thief; that’s who.

These locales represent some of our best and most precious wheeling, dirt biking, snowmobiling and ATV/UTV’ing in the world. We hold these (and of course a few more like Farmington and others) in the highest regard. Many of us thought we’d never see the day when the world-famous Rubicon would be gated. Well guess what! A gate was considered and had been suggested by a few radical environmental groups. It hit the email networks like a wind-driven wildlife in dry grass.

Further, to close the icon of snowmobiling, Yellowstone. My goodness, who would have thought? Our Crown Jewels being taken right from under our noses. So, who is this thief? Who is this person or group that is taking away, piece by piece, our best recreation opportunities?

That’s right. I’m telling the world. Del Albright, land use guy and access advocate, let these crown jewels slip right through my hands. I turned my head and BOOM! they were gone. But at least I was not alone in this caper.

Oh, you ask. Who was in on this with me? YOU! That’s who. We did this together. We didn’t work hard enough; we didn’t write enough letters; we didn’t make enough political hay; we didn’t get enough folks to join motorized recreation; we didn’t……

Ok, enough of this sarcastic stuff. Let’s be honest, many of us worked our TAILS OFF on land use and public land access. Many of us have done way more than our share. But yes, it’s us, the users, who really have to stand up to the fact that we, as a whole, just didn’t do enough. It’s time to change that. It’s time to really STAND UP AND BE COUNTED.

The bad part is that most of us who work part time in land use and access (nights and weekends on the computer) cannot possibly keep up with the onslaught anymore. We are over-loaded with agency documents, meetings, email networks, and just plain old local issues of land use/access. It’s time to get more folks working full time; paid; on land use and access issues.

We need more peeps doing full time, paid staff who do land use stuff for a living.

For me to turn around and list the full time, paid, radical environmental staff would take an attached thumb drive! We’re terribly out numbered. And yet we still have wins! And those wins come in when you jump in and help! 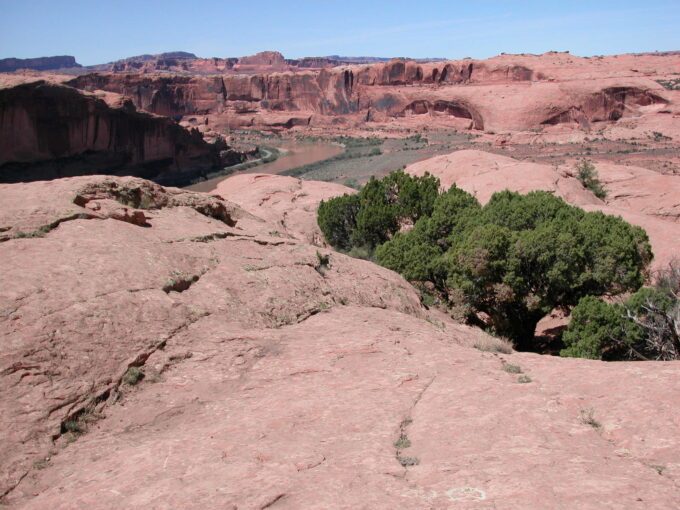 So where do we go from here?

FIRST, we get more folks to jump in and JOIN our recreation groups.

SECOND, we start working towards a future of more full time, paid staff to take on these issues for us.

The future is in our hands. The time is now. Let’s not lose another Crown Jewel.

More from ModernJeeper on getting involved and vital actions to save your trails here.