UPDATE: Offer Withdrawn — After 30 Years, Renault + Jeep are at it Again

Automotive Mergers1 Automotive Technology1 FCA US1 Nissan1 Renault1
UPDATE: June 5, 2019: FCA has withdrawn its proposal to Groupe Renault with the statement that while all parties put together an agreement that...

UPDATE: June 5, 2019: FCA has withdrawn its proposal to Groupe Renault with the statement that while all parties put together an agreement that would be of great benefit ” the political conditions in France do not currently exist for such a combination to proceed successfully.” Politics getting in the way of progress. Go figure.

Sometimes it feels like Jeep is a wayward foster child that, no matter its success, is stuck in the system being tossed from one house to another.

For a brand that sits as an icon of American rugged individualism it has never quite stood out on its own. From the first purchase by Kaiser Motors in 1953; to American Motors in 1970; to Chrysler in 1987; to Daimler in 1998; to privatization in 2007; to a government established consortium in 2009 that included Fiat and the United Auto Workers; to Fiat Chrysler Automobiles (FCA) in 2014… Jeep has been part of one corporate overseer or another.

And now, it seems, there is a new partner at the alter. Or, one could say, an old flame coming back for another dance… Renault.

On May 27, FCA delivered to Renault a proposal that would create one of the largest automotive manufacturers in the world with a 50/50 merger of FCA and Renault.

FCA is not only Fiat, Chrysler, Jeep and Dodge as most Americans are aware, it is also owns Alfa Romeo and Maserati, among others… brands that have seen a recent resurgence in popularity. 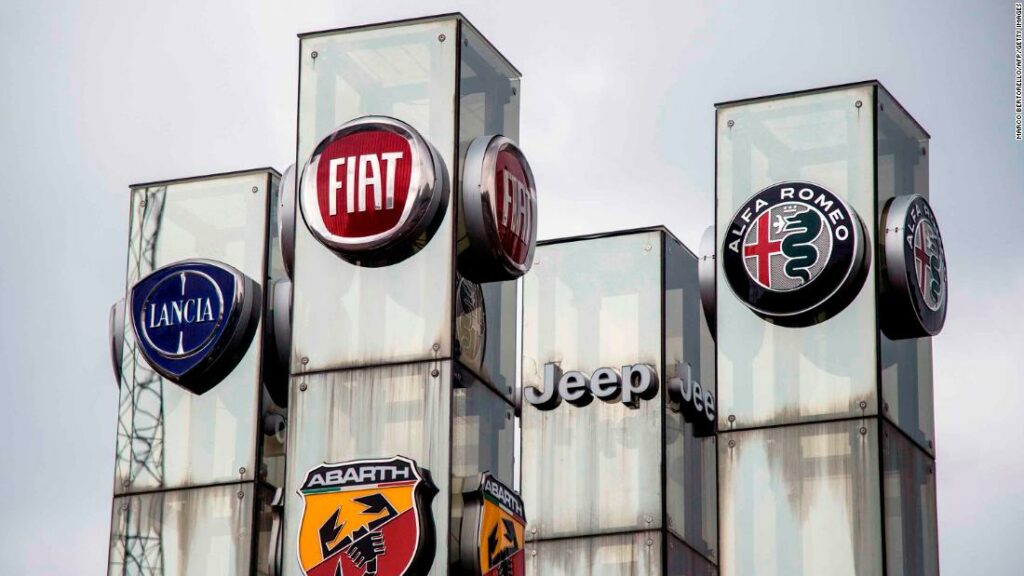 Renault is a global power-house that, while obscure in the United States market, has influence across the industry from it’s 45% stake in Nissan to it’s alliance with Mitsubishi to being a top provider of engines for a number of automotive companies around the world including Daimler. But recent scandals had dropped its share price, leaving an opening for a new merger.

The combined companies of FCA and Renault, according to FCA’s press release, would create the 3rd largest global OEM with 8.7 million automobiles manufactured and a portfolio ranging from commuter to luxury. 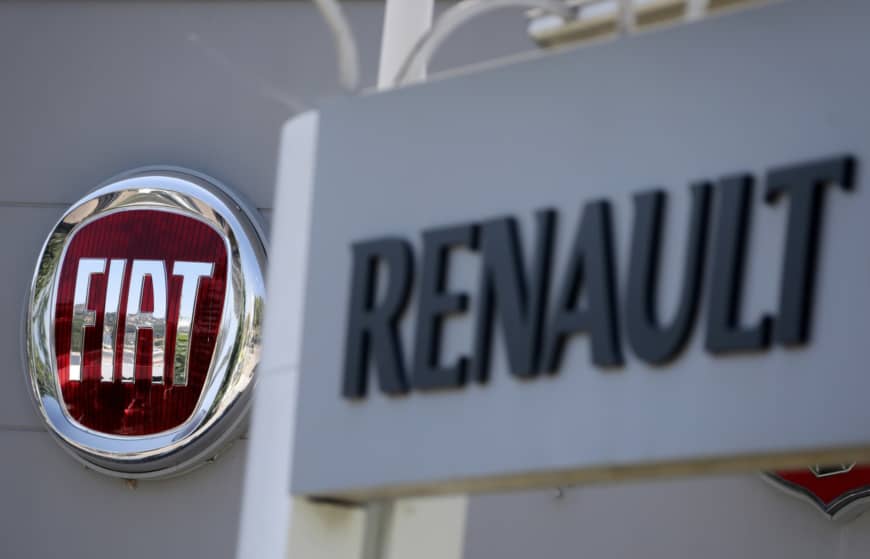 Renault-Nissan’s strides in technology including autonomous automobiles and electrification will bring a much needed infusion of innovation into FCA.

But what does all this mean for our beloved Jeep?

Just a couple years ago, the Chinese company Great Wall proposed to buy just the Jeep Brand for a reported $35 Billion. With the launch of the JL Wrangler in 2018 and the Gladiator this year, Jeep continues to build its iconic brand driving sales of the more practical, and higher selling, Grand Cherokee, Compass and Renegade models.

The new FCA/Renault company expands markets for all brands, brings technology and cash flow across the spectrum, but also brings a few unique owners including Nissan and the French Government which currently owns 15% of Renault.

And it brings Renault back into Jeep’s heritage.

In 1980 Renault bailed then Jeep owner AMC out with cash resulting in a 47.5% ownership of the struggling car maker. The result of this control in production led to the XJ Cherokee and the YJ Wrangler before Lee Iacocca bought the brand for Chrysler in 1987. 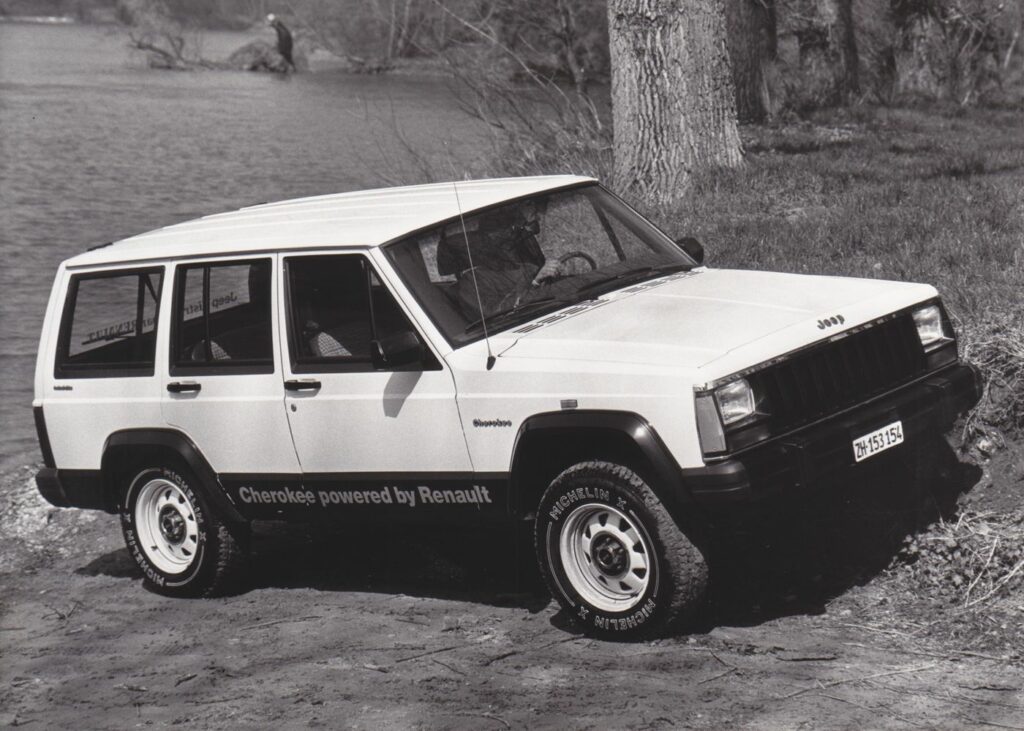 The Cherokee introduced us to the venerable Inline 6 engine designed originally by Renault and utilized for almost two decades by the Jeep brand.

It is pretty safe to assume that the Jeep brand will continue to flourish under this alliance. With the recent announcement of a new plant in Detroit – the first new manufacturing plant in that city in 35 years – and expansion at the heartland of Toledo, Ohio, there are only good things ahead for Jeep.

Yes, Jeep may never quite stand on it’s own, but it has obviously become the stand-out over-achiever amongst it’s adopted siblings.

Matson is a serial entrepreneur and a budding adventurer who considers an episode of Survivorman to be part of his doctoral studies of living every day to the fullest. From hiking the Pacific Crest Trail to founding the world famous West Coast Brew Fest, Matson loves the outdoors and bringing together people for nothing less than the time of their lives! As Co-Founder and VP Marketing & Sales at Metalcloak, Matson has developed a reputation as MetalCloak's designated Jeep Abuser.