Jeep19
We have all been very aware of the increase of the new Jeep vehicles…in fact, it seems just not that long ago we were...

We have all been very aware of the increase of the new Jeep vehicles…in fact, it seems just not that long ago we were able to purchase that new Jeep Wrangler Sport for like $21,000….LOL! But, I forget…I’m old! And I think that was for a 2002 TJ! Well, the time have changed!

Mayor Wade Kapszukiewicz will present the legislation to Toledo City Council next week. The agreement would allow FCA to purchase a 40-acre plot of land formerly occupied by Textileather and MedCorp to develop the vehicle customization facility. The land would be sold for $1, as an incentive for FCA’s proposed $23 million investment.

The new vehicle customization facility would support Jeep Wrangler and Jeep Gladiator production at the nearby Toledo Assembly Complex. FCA estimates the new facility would be operated by 300+ people. 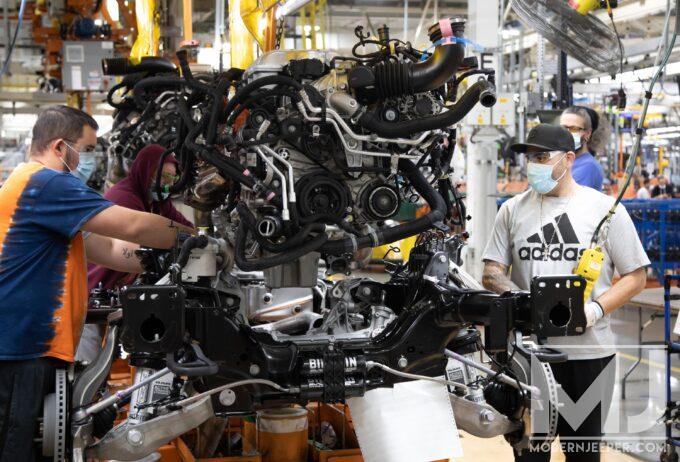 Employees at FCA’s Sterling Heights (Mich.) Assembly Plant install the 6.2-liter supercharged HEMI V-8 engine on the chassis that will power the Ram 1500 TRX Launch Edition. FCA invested nearly $1.5 billion to retool the plant to build the next generation Ram 1500, which launched in 2018, and support the future growth of the Ram brand.

“We are very excited about the potential of 300 new jobs to our community. These are jobs are coming when we have an unemployment rate of 6.3 percent in our community,” said Brandon Selhorst, commissioner of economic development. “These are good-paying jobs. They will have an annual payroll of around $12 million. So these are good-paying jobs around the time when we’re recovering from the pandemic.”

In exchange for the reduced sale price, the city will authorize a tax increment financing for the property before selling it. This economic development financing tool will generate property tax revenue to fund public improvements and will allow the city to recoup its $6.8 million investment into the prior acquisition, demolition and remediation of the Textileather and MedCorp properties.

“Several years ago, FCA was evaluating numerous scenarios of how to expand production to meet the rising global demand of the iconic Jeep Wrangler. There was uncertainty about the future of production of the Wrangler because of the limited ability to expand the largely landlocked Toledo Assembly Complex,” said Kapszukiewicz in a media release announcing the proposal on Friday. “In an effort to retain the facility’s existing workforce and production of the Jeep Wrangler, which has only ever been manufactured in Toledo, the city proactively worked with its economic development partners, including JobsOhio, to redevelop the shuttered Textileather and MedCorp properties into a 40-acre site ready for development.” 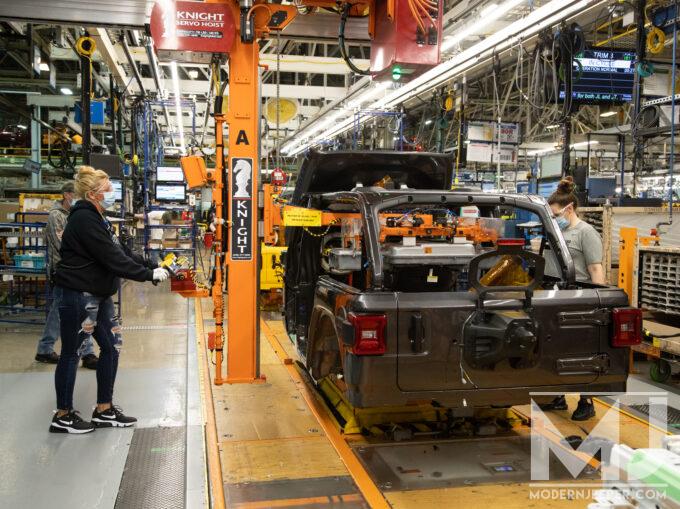 Growth is good. And our beloved Jeep brand remains one of the most sought after vehicles that exists today. FCA does things the right way…mostly because they know what they have…as do we!

For more information check out https://www.13abc.com/2020/12/18/two-toledo-properties-could-be-sold-to-fca/